Deadpool to Remain R-Rated, May Crossover With the MCU 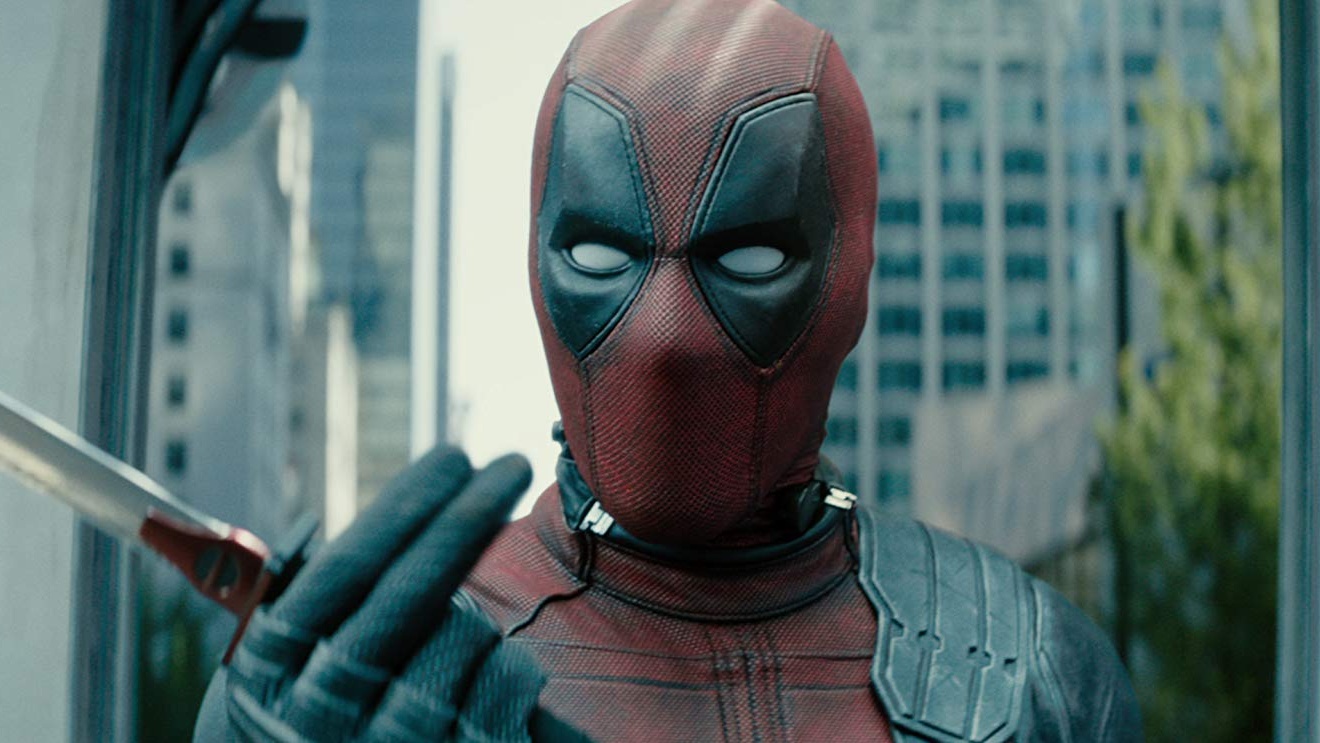 Good news for fans of both Deadpool and the Marvel Cinematic Universe. Franchise writers Rhett Reese and Paul Wernick have made it clear that the future of the series will remain R-rated, and Ryan Reynolds’ Wade Wilson may even get to play around in the larger MCU sandbox a little bit in the future, if all goes well.

“We’re always in touch with Ryan,” Wernick said in a recent interview with Entertainment Weekly. “We’ve got several projects with him in addition to the Deadpool universe. I think the party line and truth is we’re all still figuring it out. Marvel has promised to continue to let us play in the R-rated Deadpool universe, and the hope is that they will also let us veer into the MCU a little bit as well and play in that sandbox. Our feeling and Ryan’s feeling is that it’s got to be the right idea, it’s got to be great… I think once we collectively agree what idea that great idea is we’ll be off to the races. Ryan’s super-busy, we’ve got a lot of projects lined up, but we wake up thinking about Deadpool, and we go to sleep thinking about Deadpool.”

The fate of Deadpool was one of the biggest question marks when Disney purchased Fox. Disney, who owns Marvel, got the rights to the X-Men and Fantastic Four in the massive Fox deal. That includes Deadpool. Plans had been hatched for Deadpool 3, but given the R-rated nature of the franchise, that didn’t seem to gel with the traditional Disney way. That said, it would seemingly be foolish to walk away from such a sure thing.

Marvel Studios head Kevin Feige has indicated his desire to see the series continue, and it’s ultimately in his hands now. Star Ryan Reynolds recently teased on social media that he met with Marvel Studios, in his usual tongue-in-cheek way. Have a look.

“Auditioned for the role of ‘Anthony Stark’. Didn’t come even remotely close, but the nice man with the taser escorted me to the ground,” the caption reads. This seems to imply he met with Marvel about something Deadpool related. What that is? We can’t say, but all signs point to this all heading in the right direction.

To date, the Deadpool movies have grossed a combined $1.56 billion worldwide. While the character’s R-rated tone doesn’t fit in with what the MCU has traditionally been, it wouldn’t make any sense for the brass at Marvel or Disney to turn away that kind of money. Especially when a star as well-liked as Reynolds is the one under the mask.

In all likelihood, it will be a little bit before we see Deadpool 3. Phase 4 of the MCU will see Black Widow, Eternals, Shang-Chi and the Legend of the Ten Rings, Doctor Strange in the Multiverse of Madness and Thor: Love and Thunder on the big screen. Phase 5 already has Black Panther 2, Captain Marvel 2, a Blade reboot and reboots of the X-Men and Fantastic Four on deck.

So what do you think? Will we see Deadpool crossover into the MCU? What characters would you like to see him interact with? Sound off in the comments! 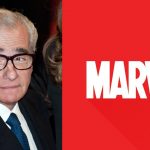 Martin Scorsese Doubles Down on His Marvel Movie Comments
Next Post 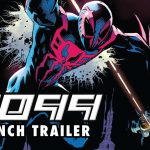