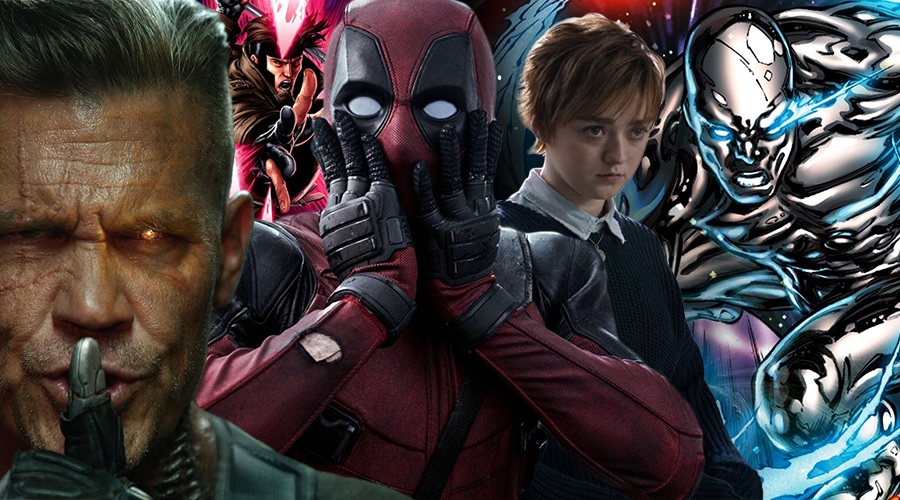 Over the past three years, 21st Century Fox released four Marvel Comics-based movies, and they apparently plan to release twice that number during the next three.

When the Disney/Fox merger was announced, we expected that any upcoming Fox projects involving the X-Men and the Fantastic Four would be shifted to the back burner. Since then, it’s become clear that we were wrong! It appears that those projects have actually gained momentum.

According to The Hollywood Reporter, that’s exactly what’s happening. The outlet learned that the plan is to release Deadpool 2 and X-Men: Dark Phoenix in 2018, and then three Marvel movies in 2019 and three in 2020. A studio executive described it as going 100 miles per hour, and another insider agreed:

We actually have way more in development and production in Marvel IP than at any point in the history of the studio. There’s been zero slowdown on that front, given Disney. 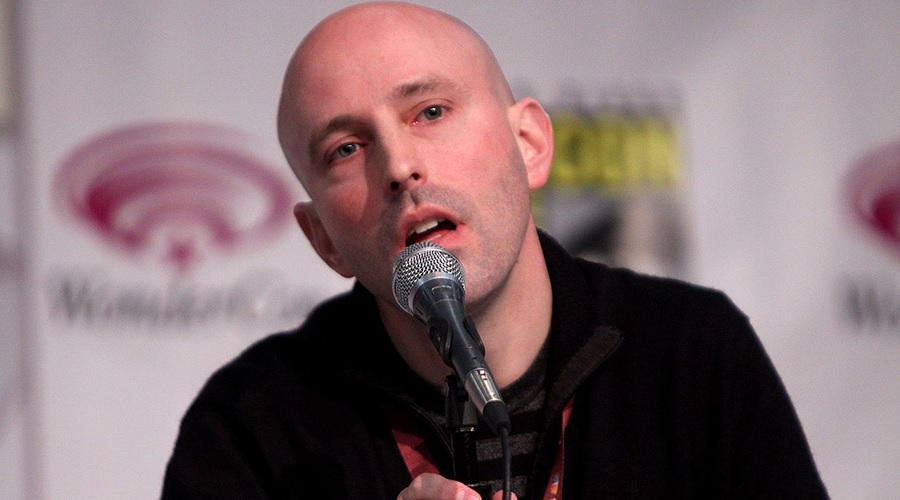 Fox is developing a number of projects, one of which is a standalone movie for Norrin Radd, aka Silver Surfer. Comic book writer Brian K. Vaughan, whose work includes the television shows Lost, Under the Dome, Daredevil, and Runaways, will pen the script. We were aware that a Doctor Doom spin-off directed by Legion showrunner Noah Hawley was in the works, but we’d heard nothing about Silver Surfer.

The report also offered some new information about Fox’s New Mutants. While previous reports speculated that the studio had called for reshoots because the movie wasn’t scary enough, THR’s more recent story revealed that the reshoots would actually throw a new character into the mix. The Josh Boone flick was originally scheduled to hit theaters on April 13, 2018, but the studio decided to push back its release to February 22, 2019 to accommodate the reshoots.

As they continue to search for a replacement for director Gore Verbinski, Fox expects to see a new draft of the Gambit script sometime during the next month. THR noted that the studio greenlighted the June 7, 2019 release, which indicates that they’ve set a budget for it. In addition, production for Drew Goddard's X-Force should get underway in October 2018.

Share your thoughts on these Fox tidbits via comments, and stay tuned for the latest updates! 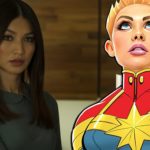 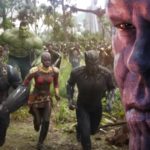 Avengers: Infinity War to be Released a Week Early!