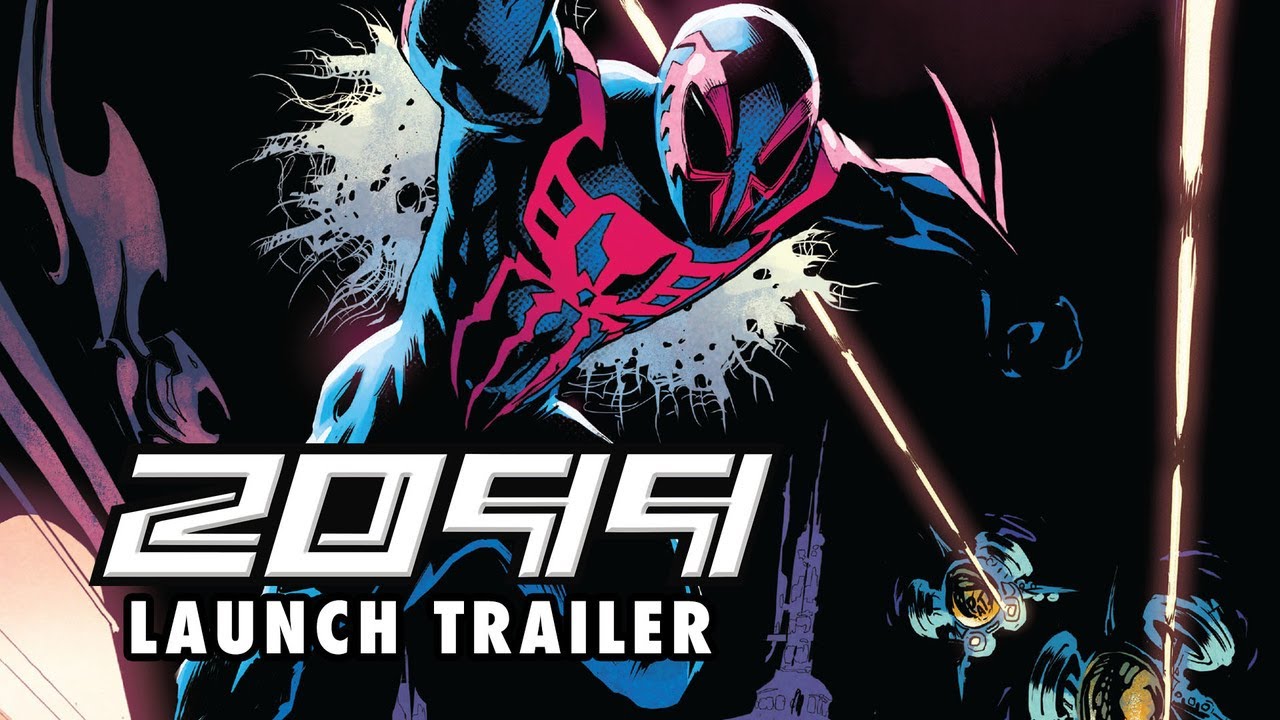 Marvel has revealed a new trailer for The Amazing Spider-Man 2099. 90s comic book fans are surely aware of Spider-Man 2099, which served as one of the boldest reinventions of the character in history up to that point. Now, Marvel Comics is set to reintroduce that version of the character in the main Spider-Man ongoing, which is undoubtedly an interesting strategy. This trailer previews how that’s all going to go down. Have a look.

The trailer previews the art and story arc coming our way, with Marvel Comics Executive Editor Nick Lowe walking us through what to expect. Writer Nick Spence is also on board to discuss wanting to capture the spirit of the original 1992 version of Spider-Man 2099, while also keeping things fresh and modern. There are big visuals, big ideas and even Doctor Doom! Truthfully, there is a lot going on. The creators also promise that there will be some connective tissue to the original.

The biggest hook here is what Lowe has to say at the end of the trailer, promising that this isn’t some sort of “what if?” scenario. This is truly going to be a glimpse into the distant future of the Marvel universe.

“This isn’t an alternate timeline. This in’t a what if? This is the future of the Marvel Universe!” Lowe says. The trailer then concludes by previewing all of the future books that will tie into this storyline. “We wanted to capture the spirit of the original 2099, but while doing a completely new version and a completely new take,” Spencer says.

Here is the official synopsis for The Amazing Spider-Man #33, which will kick things off.

“THE FUTURE IS IN PERIL! Miguel O’Hara’s mysterious return to the present threatens his life and his entire future. But why? As for OUR time’s Spider-Man, he’s got his hands full with classic villains, family problems and international incidents that intertwine in terrifying ways!”

Spider-Man 2099 was first introduced in 1992 and was created by Peter David and Rick Leonardi. It serves as a total reimagining of the character and turned geneticist Miguel O’Hara into the man under the mask. In the years since, the character has appeared in a number of comics, as well as in other media such as video games, including Spider-Man: Shattered Dimensions and on the Disney XD series Ultimate Spider-Man. Most notably, the character appears in a post-credit scene in Spider-Man: Into the Spider-Verse, as voiced by Oscar Isaac.

The Amazing Spider-Man #33 is out now. The other 2099 one-shots will be hitting stands in December.

So what do you think? Are you excited to revisit Spider-Man 2099? What do you think the future of the Marvel Comics universe is going to look like? Join in on the conversation over on Facebook or Twitter!

Category: News
Previous Post
Deadpool to Remain R-Rated, May Crossover With the MCU
Next Post
Joaquin Phoenix is Open to a Joker Sequel