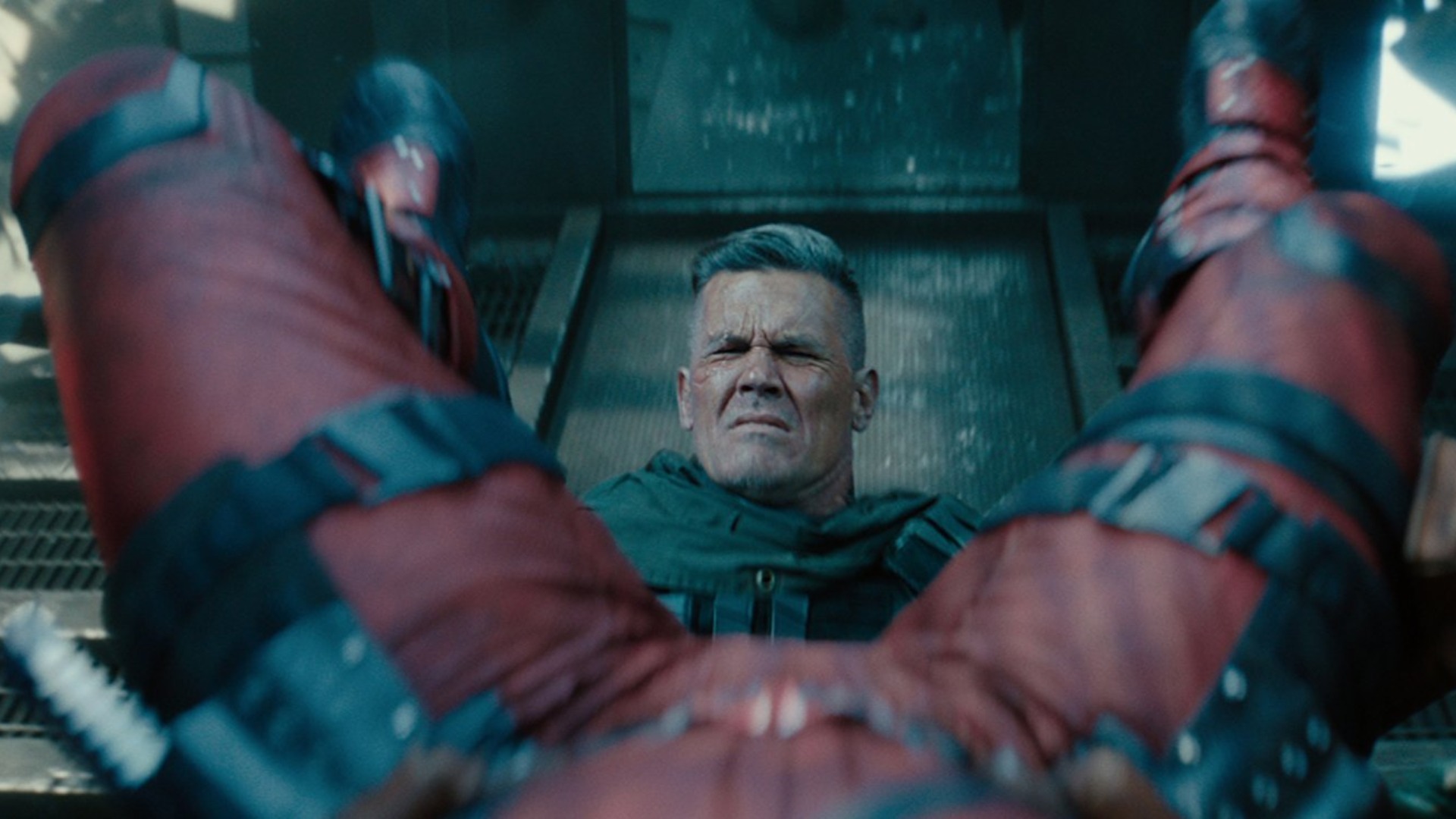 After the release of the sequel, Ryan Reynolds revealed that there are currently no plans for a Deadpool 3 movie. Given the success of both of the films with the critics and at the box office, this was a surprise announcement.

However, Ryan Reynolds did say afterwards that the focus will be next on making an X-Force movie. And this makes sense. And that especially if we consider the Disney/Fox merger. 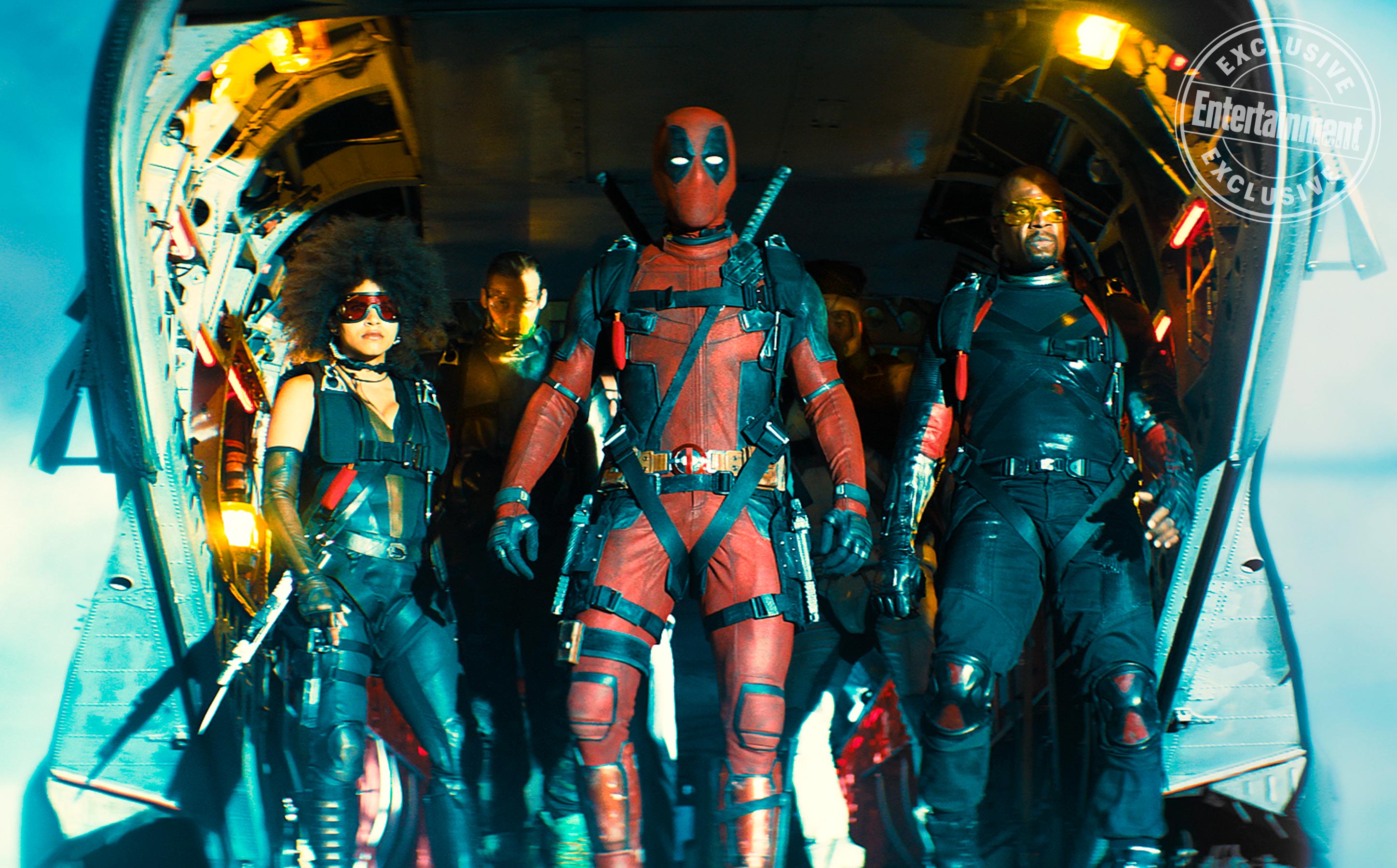 But now a new rumour has popped online, one that doesn't necessarily contradict what Ryan Reynolds said. According to The GWW, Deadpool 3 is now in the works, alongside X-Force. Furthermore, the website also notes that director David Leitch is attached to direct.

It shouldn't surprise anybody to hear that Leitch will return after Deadpool 2. A couple of months ago, during an interview with Den of Geek, the director said that he'd love to return to the world of Deadpool:

"No, I'm not necessarily one and done. I would love to work with Ryan and Rhett and Paul and Simon again. We just had a really good time and I love this world, and I love this universe, and I love the character that he's made so endearing to the fans, and so I would be grateful to work on something again. It just depends on time and place, so we'll see what happens."

Furthermore, even Disney's Bob Iger said, last year, that the studio will not discontinue Fox's R-rated franchises, singling out Deadpool:

Iger specifically calls out “Deadpool,” wants to keep making sequels. “There may be an opportunity for an R-rated Marvel brand as long as we let audiences know what's coming.”

However, it isn't known when this threequel will happen, especially given David Leitch's schedule. The director is attached to helm the Fast and Furious spin-off Hobbs and Shaw, while also being added for the planned The Division adaptation. 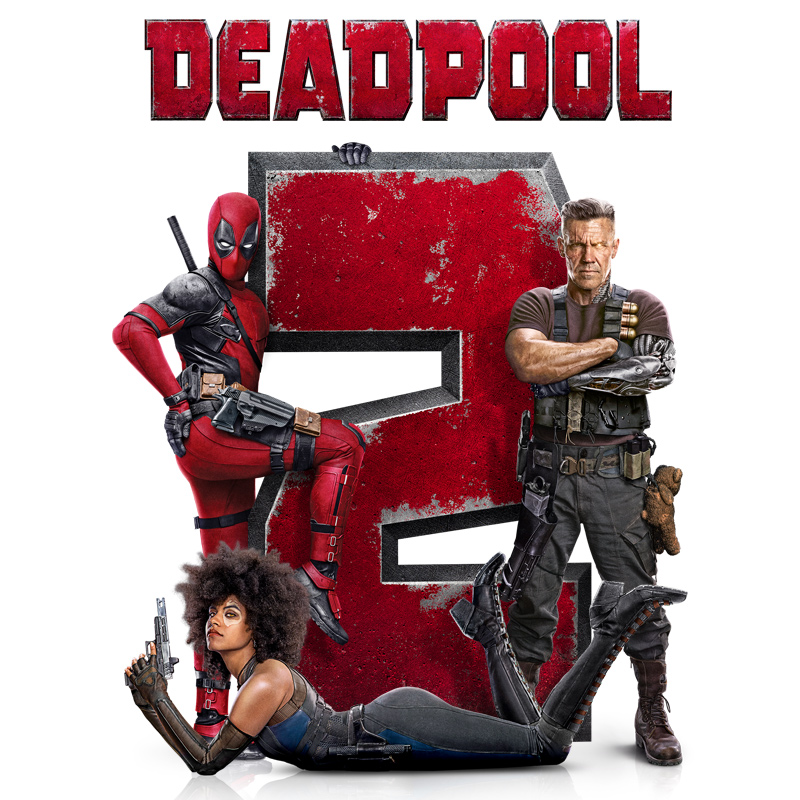 Expect them all to return in Deadpool 3 (IMDB)

So it may be a while until we see Deadpool 3. 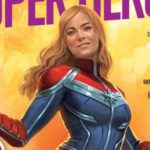