Epic Supercuts Bring Together a Decade of MCU Action 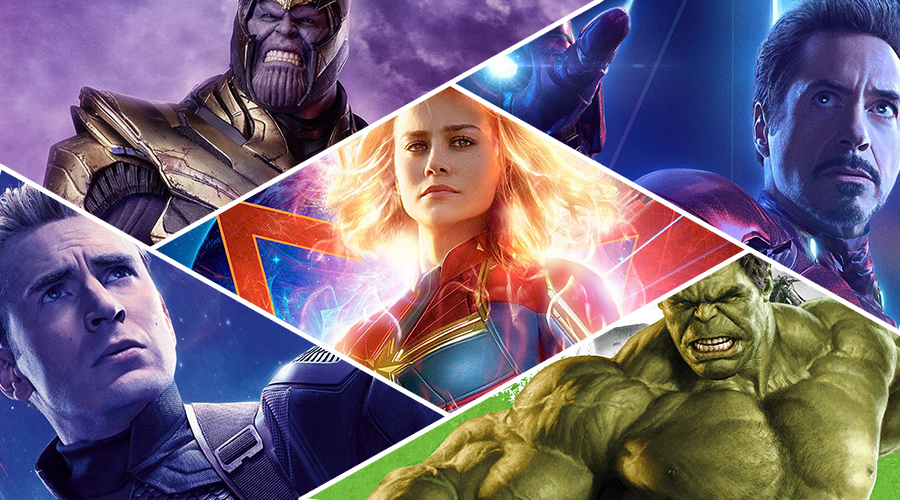 A Marvel fan by the name of Gugga Leunnam has made an epic supercut of all the best action in the history of the Marvel Cinematic Universe. Or, rather, this fan has made three supercuts that encapsulate every film in the Infinity Saga, which kicked off back in 2008 with Iron Man and recently hit its climax with Avengers: Endgame, with Spider-Man: Far From Home serving as something of an epilogue.

This all started back in January when Leunnam uploaded the first video, titled A Ride Through MCU Action to his YouTube channel. Have a look.

"There are more to come. I really liked to make transitions after transitions. This is something I wanted to do for a while," Leunnam said. "It's a messy and action-packed montage to showcase the biggest and epic moments from all the movies of the Marvel Cinematic Universe. I really hope that you liked this edit."

In March, Leunnam continued the series with Vol. 2. This time, he decided to incorporate same Thanos narration to help tie together the overarching narrative, with the Mad Titan serving as the main villain of the Infinity saga. We've also got some voice over from Cap, which helps make things feel even more epic. Take a look.

"There are so many action scenes on the Marvel Cinematic Universe that I can't put them all in one single video," Leunnam said. "This time around, I decided to add quotes from Thanos and Captain America, plus others. It gives more emotion to the montage. And I tried to connect the movies through this complex timeline. It's another ride and I hope you enjoy it. Whatever it takes!"

That brings us to now. Recently, thanks to having access to Captain Marvel and Avengers: Endgame, which is available on home video, Leunnam was able to finish his series with Vol. 3. Like the other videos, it's messy. It's all over the place. It's by no means chronological. But it's absolutely incredible and does a terrific job of showcasing the best action moments within the MCU. Watch for yourself.

"Open your eye and enjoy the ride! I've been making this since I dropped Vol.2. It took a long time, but I got Captain Marvel and Avengers: Endgame in Blu-Ray now," Leunnam said. "This time I decided to make more and more transitions with even more details. I hope that you really like this montage!"

Each of these videos has a different approach to mashing together the action from all 23 of the MCU entries up to this point. It's clear that Leunnam took a great deal of time sorting through all of the footage to organize it all in such a satisfying way. It's a love letter to this universe that has brought joy to so many people around the world. It's also a reminder that the MCU has delivered some of the finest action and spectacle in recent memory, in the medium of comic book movies or otherwise.

So what do you think of the montages? What's your favorite action sequence in the history of the MCU? Sound off in the comments! 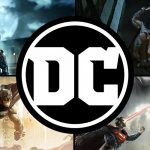 A New DC Video Game is Coming, But What is It?
Next Post 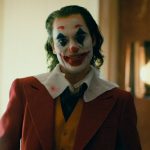