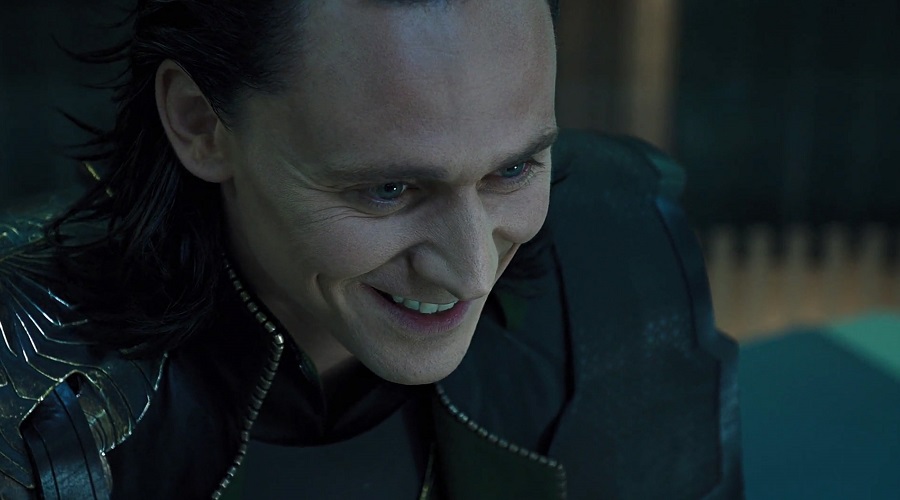 Good news for the fans of Loki - Disney Chariman and CEO Bob Iger has confirmed a live-action standalone series for the God of Mischief.

During a recent live audio webcast for investors, Iger made the announced that the Mouse House's upcoming streaming service will be called Disney+ (and not Disney Play). The platform will be launched in late 2019, and will serve as the home of a bunch of new Disney, Star Wars and Marvel projects. A Loki series is definitely going to be one of projects.

The company boss confirmed that Marvel Studios (and not Marvel Televisison) is developing the series. He also made it clear that the project belongs to the Marvel Cinematic Universe and would feature none other than Tom Hiddleston as its leading man.

The idea of Hiddleston returning as the God of Mischief is a bit weird, considering the fact that Thanos choked him to death in Avengers: Infinity War. It's possible that the events of the series take place sometime in the past. We know that the Asgardian, like his brother Thor, has lived for thousands of years.

It's also possible that The Snappening surivivors would be find a way in Avengers 4 to ressurect their fallen colleagues, including Loki, allowing his upcoming standalone series to go for a present-day setting. 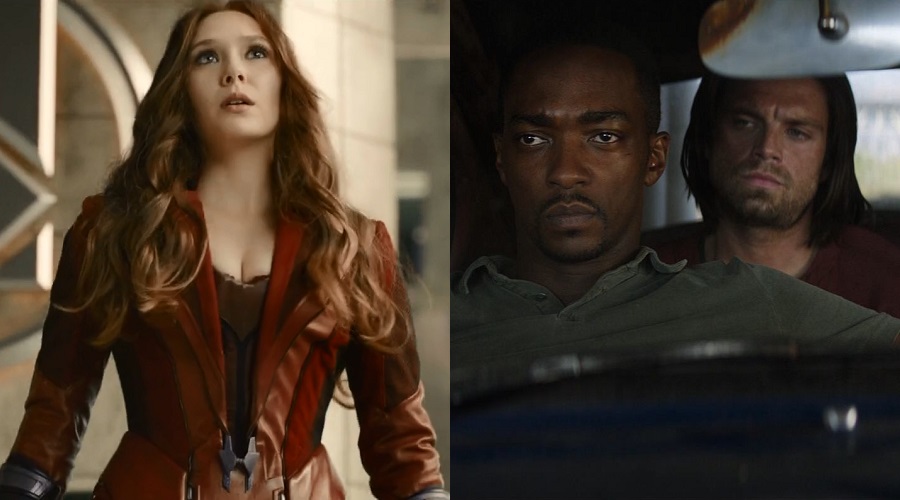 We are glad to get a confirmation about the Loki series, but some of us are surely a bit bothered by the fact that Iger didn't mention the Scarlet Witch series or the Winter Soldier and Falcon team-up series. Reports in the recent past have suggested that those series are in the works too. But perhaps, the one centerted around Hiddleston's character is in a more advanced stage of development than the others.

Share your thoughts on these tidbits concerning the Loki series on Disney+ and stay tuned for the latest updates! 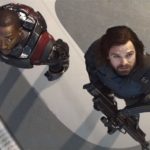 Falcon And Winter Soldier Teaming Up For A Potential Live-Action Series!
Next Post 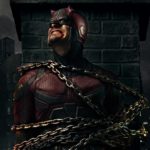