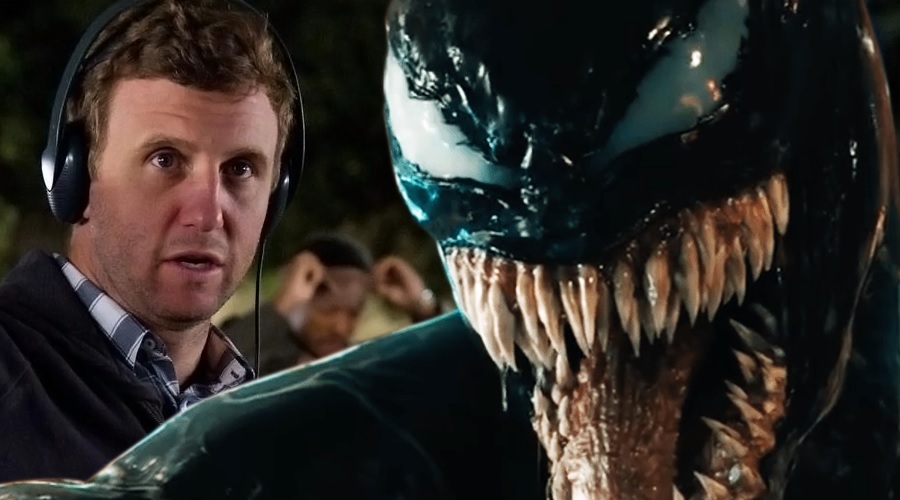 Just like his comic book counterpart, Tom Hardy's Venom will also be an immensely dark, violent and vicious character. That's what director Ruben Fleischer promises in a new interview.

Right from the beginning, we've heard that Sony Pictures is aiming at an R-rating for Venom. It makes sense as the character is one of the few in Marvel Comics that cannot be tamed within the boundaries of PG-13 unless, of course, you are willing to sacrifice its essence.

Speaking to ComicBook at San Diego Comic-Con, Fleischer claims that he and his team are definitely going for an R-rating as they want to honor the character's comic-book roots. When asked about the upcoming October 5 release's rating and pushing the boundaries of violence and darkness, here's how the director responds:

That’s the plan. It is not the plan, that’s the movie. Our movie wants to honor the comics as close as we can tonally. In the comics, he bites people’s heads off and eats brains. It would be weird to make a movie with Venom if he wasn’t doing that. We tried to honor it as closely as possible. This is definitely a darker, more violent, more vicious Marvel character than I think anyone’s ever seen before. We really want to honor the comics and the character from the comics and I feel like we did a really good job. 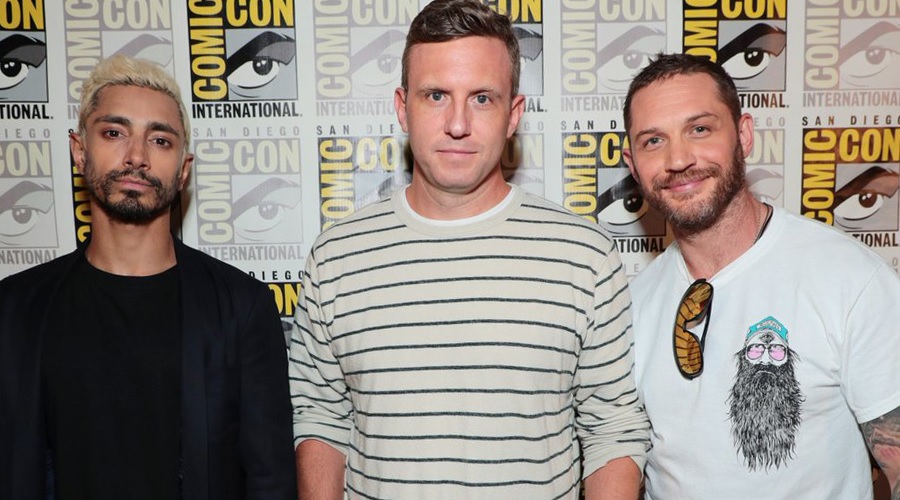 The first trailer for Venom was a let-down but the second one was impressive enough to make us anticipate its theatrical release. Another promotional video featuring some exciting new footage from the movies was screened at SDCC and it too seems to be a feast for the eyes. Sony has teased its arrival on web within a few days.

After the third trailer has been launched, we will have a clearer idea of what to expect from the movie. Deadpool and Logan have already proved that R-rated superhero movies can make big bucks if the content is unique and first-rate. It remains to be seen whether the solo outing for Tom Hardy's antihero can break new grounds as well. 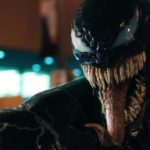 Venom: New Trailer Teased for Next Week!
Next Post 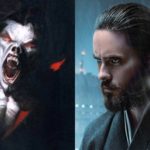