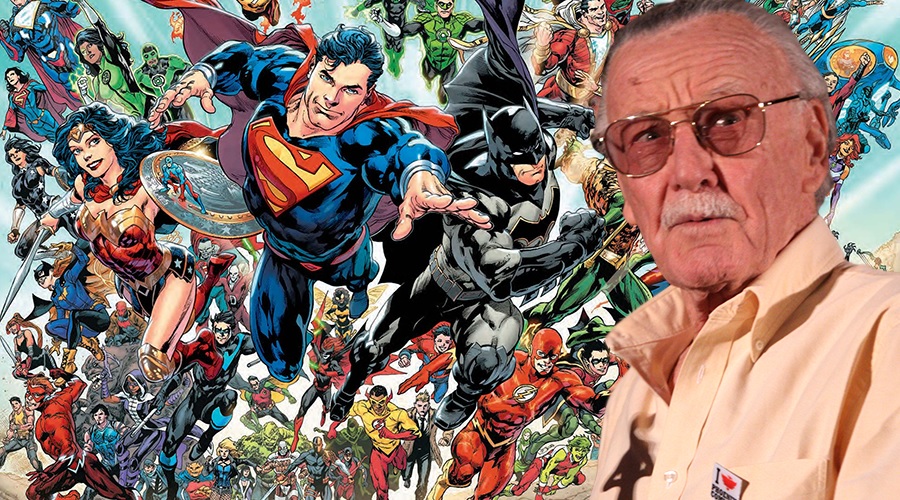 [This article spoils Stan Lee's surprise cameo in a recent DC Comics-based movie. Only proceed if you are okay with knowing specific details about the cameo.]

It has become somewhat an unwritten rule these days for a Marvel Comics-based movie to include a cameo from Stan Lee. Out of the 48 Marvel movies released since 2000, the comic book legend has showed up in 34. He has also had cameos in each and every Marvel Cinematic Universe television series.

The reason why Lee is being honored by the studios in such a way is that he co-created the lion's share of popular Marvel Comics characters, including Spider-Man, Iron Man, Hulk, Thor, Doctor Strange, the Fantastic Four, Daredevil, Ant-Man, and the X-Men. But since he hasn't worked with DC Comics, except in the 2001 series Just Imagine"¦, he hasn't made cameos in DC Universe adaptations in the past.

A couple of years ago, Lee expressed his desire to show up in DC Comics movies as well. At a Fan Expo 2016 panel, he said (via CinemaBlend):

I want to do more cameos also, I’ve even let people know it doesn’t have to be a Marvel movie, I don’t know why DC hasn’t called me. They could use me! 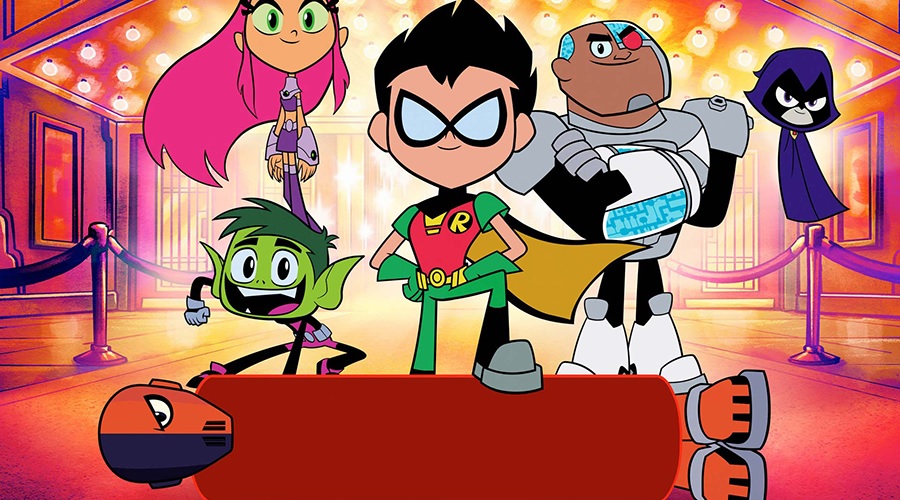 Teen Titans Go! To the Movies is the DC Comics movie that includes their first ever Stan Lee cameo! (Photo Credit – DC Entertainment)

And two years later, we are finally getting our first Stan Lee cameo in a DC Comics movie. And the movie that includes him is Peter Rida Michail and Aaron Horvath's animated superhero comedy Teen Titans Go! To the Movies, which arrives in theaters this Friday. At one point in the movie, the comic book writer pops up says (via Variety):

This is Stan Lee "” dig my subtle cameo! This is a DC movie? I gotta get outta here!

The surprise cameo itself seems to poke fun at Lee's tendency of making cameos in superhero movies. It definitely sounds fun, but we hope that it's not the last time he shows up in a DC Comics movie.

Are you excited about Stan Lee's cameo in Teen Titans Go! To the Movie? Share via comments and stay tuned for the latest updates! 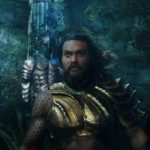 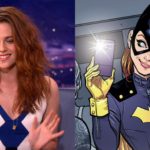