Martin Scorsese Doubles Down on His Marvel Movie Comments 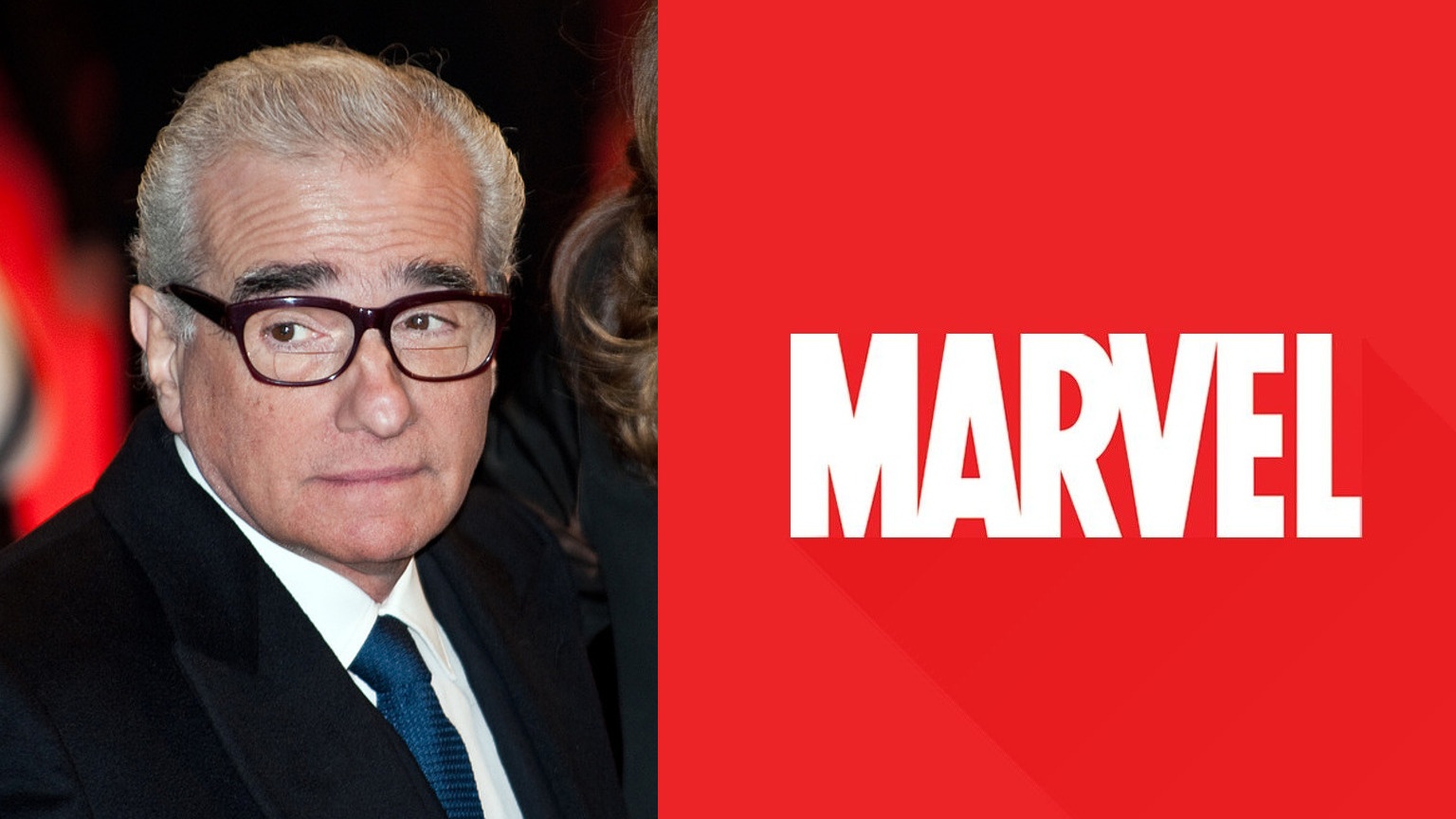 Legendary filmmaker Martin Scorsese has doubled down on his recent Marvel movie comments. As many fans are surely aware, Scorsese, the man behind Goodfellas and Taxi Driver, recently made it clear that he’s not a fan of the Marvel Cinematic Universe and further stated that he doesn’t think the movies qualify as cinema.

As reported by The Hollywood Reporter, Scorsese, at the BFI London Film Festival ahead of a screening of his new film The Irishman, decided not to walk back his previous comments, which have stirred up a great deal of discussion. Instead, Scorsese once again compared Marvel movies to amusement park attractions, while also saying theaters are being invaded by them.

“The value of a film that’s like a theme park film, for example, the Marvel type pictures where the theaters become amusement parks, that’s a different experience,” Scorsese said. “As I was saying earlier, it’s not cinema, it’s something else. Whether you go for that or not, it is something else and we shouldn’t be invaded by it. And so that’s a big issue, and we need the theater owners to step up for that to allow theaters to show films that are narrative films.”

The crux of these comments, and Scorsese’s previous comments, is one’s specific definition of cinema. For Scorsese, someone who very much values the theatrical experience and a man who is doing a lot to preserve classic films, it’s understandable that the MCU doesn’t quite fit into his regular viewing habits. That said, many have taken issue with his opinion that Marvel movies, or other superhero movies, aren’t cinema.

Another point to make with these comments is Scorsese asking theater owners to step up. To date, the MCU movies have made more than $22 billion at the global box office. Meanwhile, Netflix had to put up the budget for The Irishman because no other studio in town thought it would make back the exceedingly high $170 million production budget.

Theater owners are in it to make money. They have a business to run. Marvel movies make money. Many other movies, sadly, are ignored by the mass moviegoing public and are either viewed on home video/streaming or worse, pirated, or not viewed at all. It’s more of an issue of moviegoers voting with their dollars than anything else. But that also gets at another statement made by Scorsese during BAFTA’s annual David Lean lecture.

“Theaters have become amusement parks. That is all fine and good but don’t invade everything else in that sense,” Scorsese said. “That is fine and good for those who enjoy that type of film and, by the way, knowing what goes into them now, I admire what they do. It’s not my kind of thing, it simply is not. It’s creating another kind of audience that thinks cinema is that.”

That last bit is particularly eyebrow-raising. Scorsese is arguing that audience members believe the MCU is cinema when, in his view, it isn’t. The main point is, the man isn’t going to change his view anytime soon and movie lovers who want to enjoy The Irishman and Avengers: Endgame need to make their peace with it.

So what do you think? Does Scorsese have a point? Is he wrong about superhero movies? Sound off in the comments!