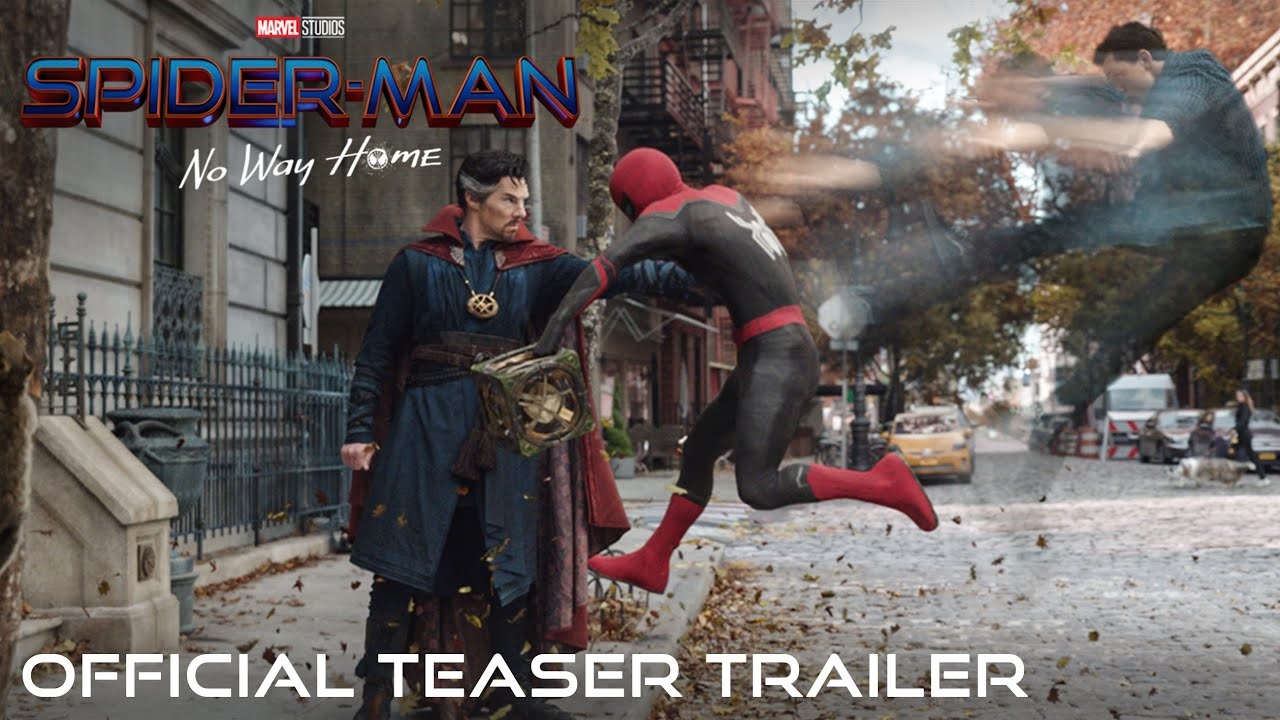 The moment has finally arrived. After months of fans begging for it online, Sony and Marvel Studios have finally released the trailer for Spider-Man: No Way Home. And this is the official trailer. Not the unfinished one that leaked online prior to the planned release. It did not disappoint. It will be picking up directly in the aftermath of 2019’s Far From Home. For those who may not recall, Peter Parker’s secret identity was revealed to the world. As we can see, that is going to make things quite messy for Tom Holland’s Spidey. Have a look.

There is quite a bit to unpack in the trailer. For one, Benedict Cumberbatch’s Doctor Strange looks to be a major player in the film. Not just a glorified cameo. Strange figures to be a big part of Phase 4 of the MCU. He is also set to star in Doctor Strange in the Multiverse of Madness next year.

We can also see that Alfred Molina is indeed coming back as Doctor Octopus. He originally played the part in 2004’s Spider-Man 2, which featured Tobey Maguire’s Spider-Man. To that point, this movie is fully opening up the Marvel multiverse as well. While we don’t see Maguire or Andrew Garfield’s version of the superhero in the trailer, this lends an awful lot of credibility to the idea that they are indeed going to be in it.

The cast also includes several more familiar faces. This includes Zendaya as MJ, Jon Favreau as Happy Hogan, Jacob Batalon as Ned Leeds and Marisa Tomei as Aunt May. It has also been confirmed that Jamie Foxx will return as Electro. Foxx played the character in The Amazing Spider-Man 2. We didn’t see him in the trailer either, though we did see some lightning that may have suggested his presence. There are some major clues that the Sinister Six are going to make an appearance. The villain group has been rumored for months. Other clues include that pumpkin bomb and what appears to be a Green Goblin cackle.

What do you think? Did you dig the trailer? Do you think they are building to the Sinister Six? Join in on the conversation over on Facebook or Twitter. 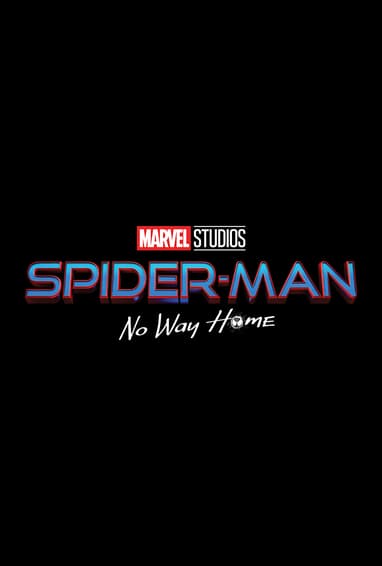 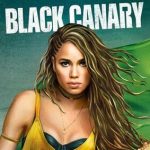 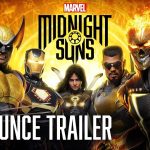