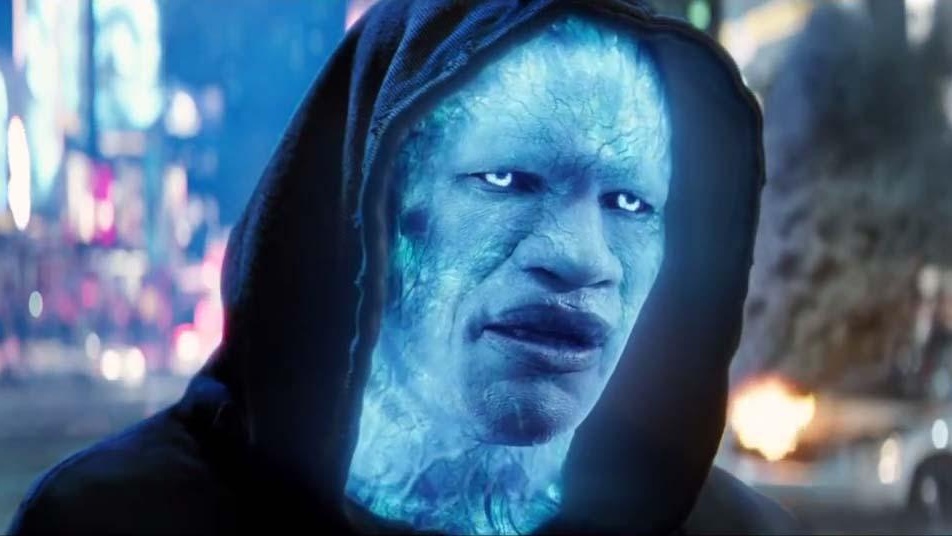 We are one step closer to a live-action Spider-Verse. According to The Hollywood Reporter, Jamie Foxx is in final negotiations to reprise his role as Electro in Spider-Man 3. This comes as a major surprise, as the Oscar-winning actor previously played the role in 2014’s The Amazing Spider-Man 2. The film notably concluded Andrew Garfield’s relatively short tenure as the superhero.

Plot details are being kept under wraps for the time being. With that, it is difficult to determine how Electro will factor in. The ending of last year’s Spider-Man: Far From Home saw Peter Parker’s identity revealed to the world. What’s more, actor J.K. Simmons reprised his role as J Jonah Jameson from the original Spider-Man trilogy, albeit as a different version of the character. Perhaps that is what will be done with Electro as well.

The Amazing Spider-Man 2 saw Electro as one of several villains, alongside Green Goblin. The movie ended up falling short of expectations financially and critically. Ultimately, it helped paved the way for the deal between Disney and Sony that gave us Tom Holland’s Spider-Man in the Marvel Cinematic Universe. That is what makes this news so surprising.

Here is the synopsis for The Amazing Spider-Man 2.

“It’s great to be Spider-Man (Andrew Garfield). For Peter Parker, there’s no feeling quite like swinging between skyscrapers, embracing being the hero, and spending time with Gwen (Emma Stone). But being Spider-Man comes at a price: only Spider-Man can protect his fellow New Yorkers from the formidable villains that threaten the city. With the emergence of Electro (Jamie Foxx), Peter must confront a foe far more powerful than himself. And as his old friend, Harry Osborn (Dane DeHaan), returns, Peter comes to realize that all of his enemies have one thing in common: Oscorp.”

The Morbius trailer already teased that the Marvel multiverse is going to be explored in the future. We also have Doctor Strange in the Multiverse of Madness gearing up for production. The word is right there in the title. Jamie Foxx boarding the next Spider-Man movie is yet another clue that we are going full-on multiverse, and soon. The question on the minds of many fans is whether or not that will lead to a live-action Spider-Verse movie, with Garfield and Tobey Maguire both returning as Spidey alongside Holland.

The untitled Spider-Man sequel is currently set to hit theaters on December 17, 2021.

So what do you think? Are you interested in seeing more of Jamie Foxx as Electro? Do you think this means we’re getting a live-action Spider-Verse movie? Join in on the conversation over on Facebook or Twitter! 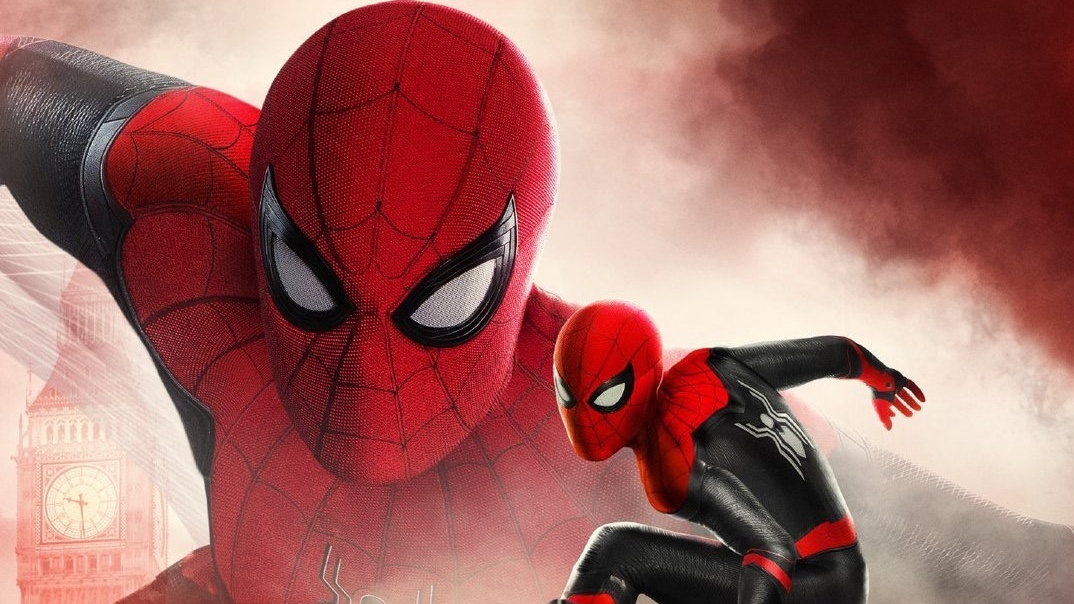 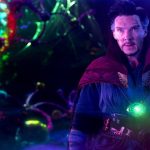 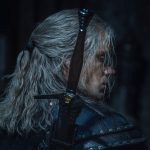