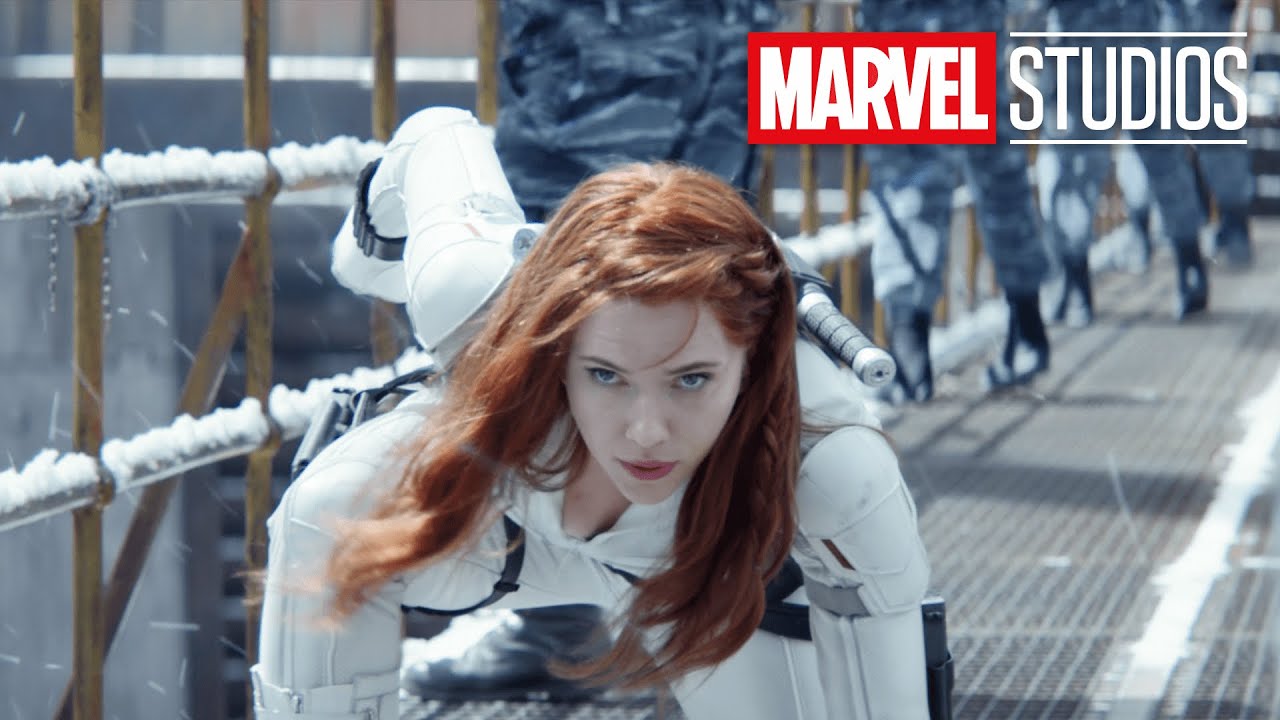 Marvel had dropped quite the update regarding its upcoming film slate. Seemingly out of nowhere, Marvel Studios released a massive trailer previewing all of the movies it has coming down the pipeline, particularly in Phase 4 of the MCU. This includes new titles for the sequels to Black Panther and Captain Marvel, as well as our first footage from Eternals. This thing is jam-packed. Have a look.

As we can see, there is much to process. Not only do we get glimpses of Black Widow and Shang-Chi and the Legend of the Ten Rings, which already have trailers, but we get lots of new footage as well. Particularly, there is about 15 seconds of Eternals footage, which signals that a full-length trailer could be coming sooner rather than later.

Two of the biggest reveals came in the form of titles. Black Panther 2 is now officially titled Black Panther: Wakanda Forever. The movie will hit theaters on July 8, 2022. Director Ryan Coogler is returning. Chadwick Boseman, unfortunately, passed away last year after a lengthy battle with colon cancer. The role of T’Challa will not be recast. It remains unknown how the filmmakers will proceed. We also learned that Captain Marvel 2 is going to be titled The Marvels. As we previously learned, Ms. Marvel star Iman Vellani will make the jump from Disney+ to the big screen. Teyonah Parris’ Monica Rambeau is also expected to reprise her role.

Phase 4 of the Marvel Cinematic Universe kicked off on Disney+ with the release of shows like WandaVision and The Falcon and the Winter Soldier. But make no mistake, the franchise is going to return to the big screen in a big way in the near future. Black Widow is merely beginning. And as much as this trailer has packed into it, there are several projects that weren’t even mentioned.

For one, at San Diego Comic-Con in 2019, we learned that Oscar-winner Mahershala Ali is slated to appear in a Blade reboot. Updates on the project have been few and far between ever since. The title isn’t even mentioned in this particular footage. Another recently revealed project is Captain America 4, which will presumably see Anthony Mackie’s falcon taking up the mantle. This project sprang directly out of The Falcon and the Winter Soldier.

Last, but certainly not least, we got release dates for a couple of major titles. Ant-Man and the Wasp: Quantumania will hit theaters on February 17, 2023. Guardians of the Galaxy Vol. 3 will follow on May 5, 2023. The Fantastic Four reboot, which was announced last year, was teased at the end of the trailer, though it remains without a release date.

Black Widow kicks this all off when it arrives on July 9.

What do you think? Which Phase 4 MCU movie are you most excited for? Do you dig the new titles? Join in on the conversation on Facebook or Twitter! 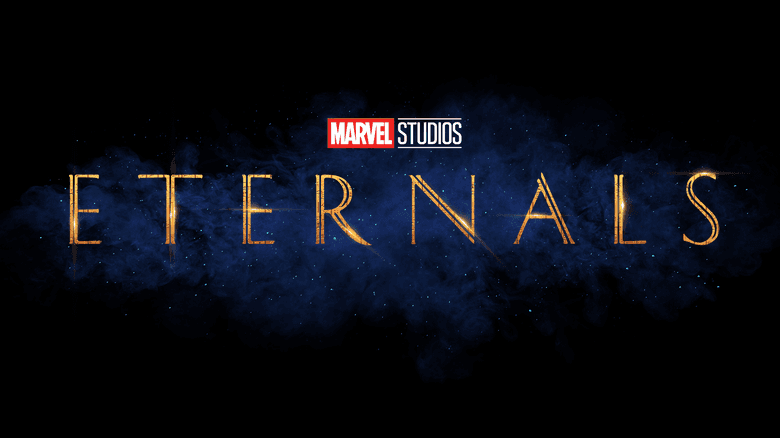 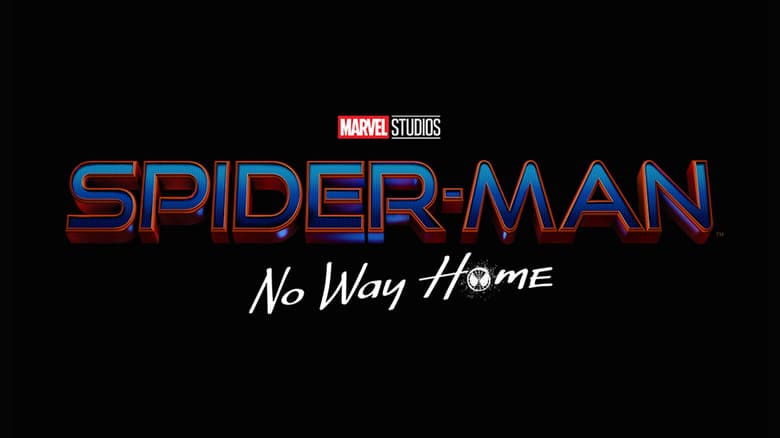 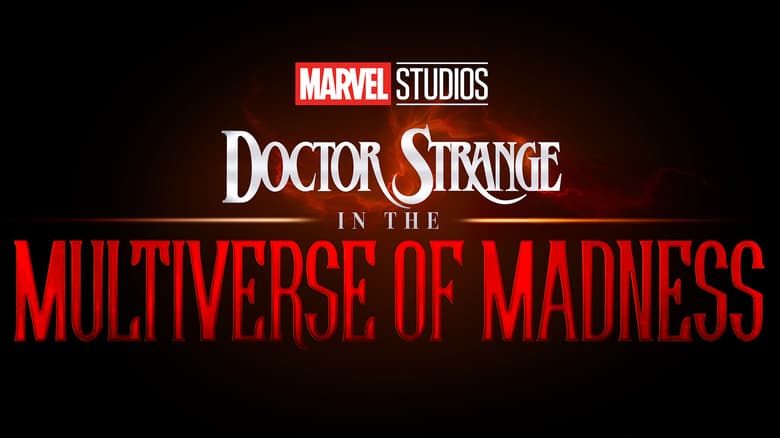 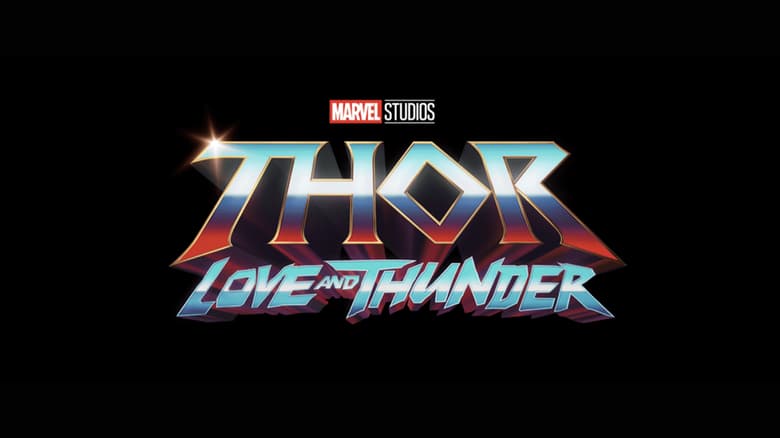 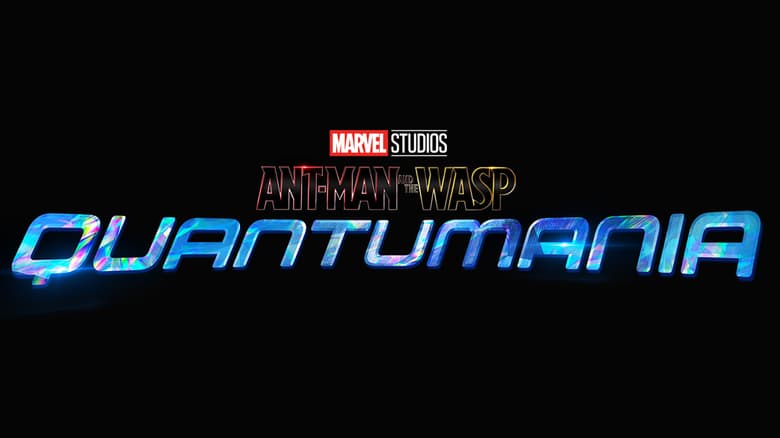 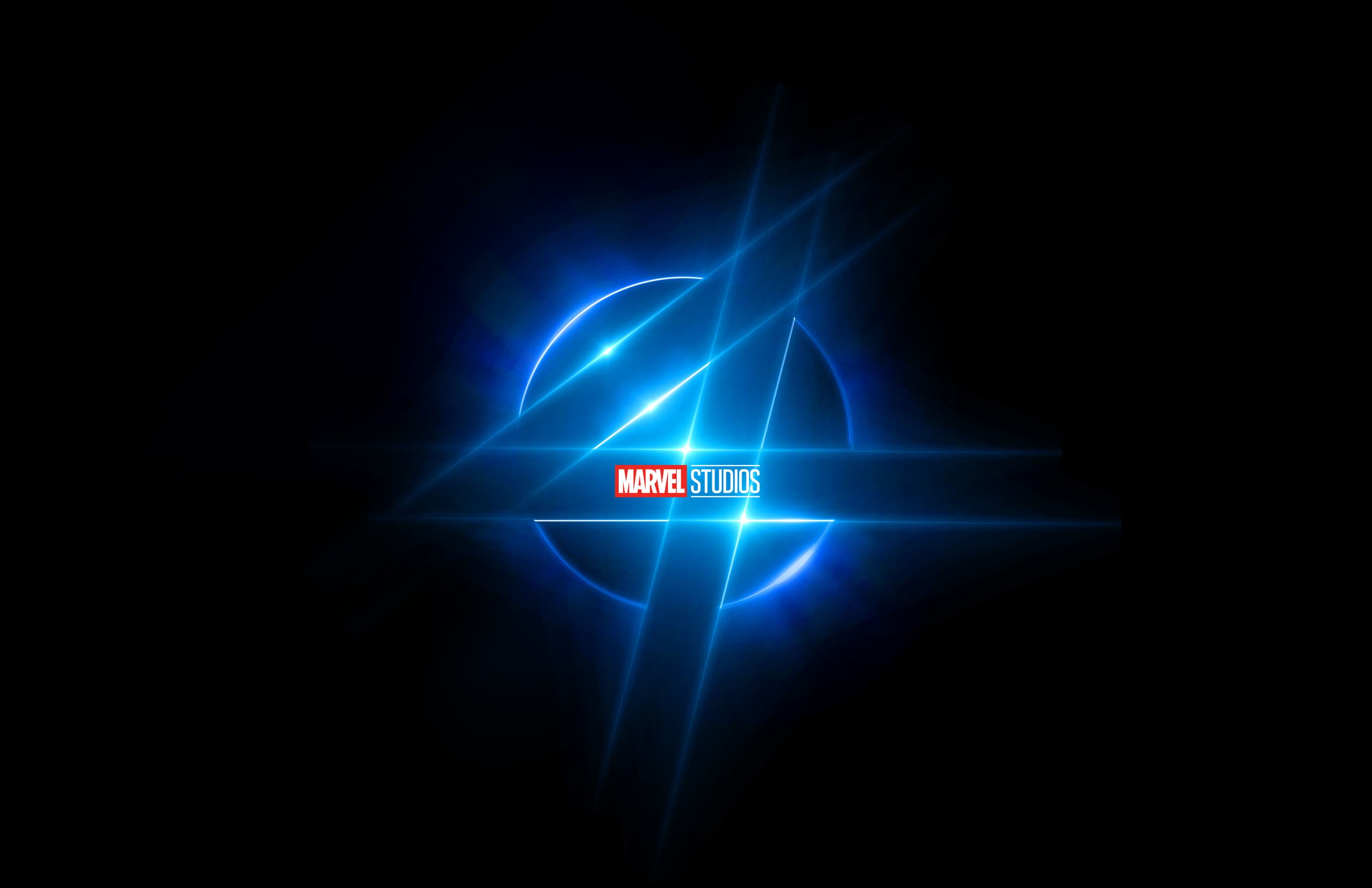 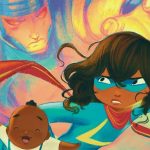 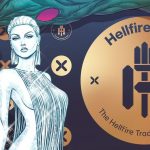