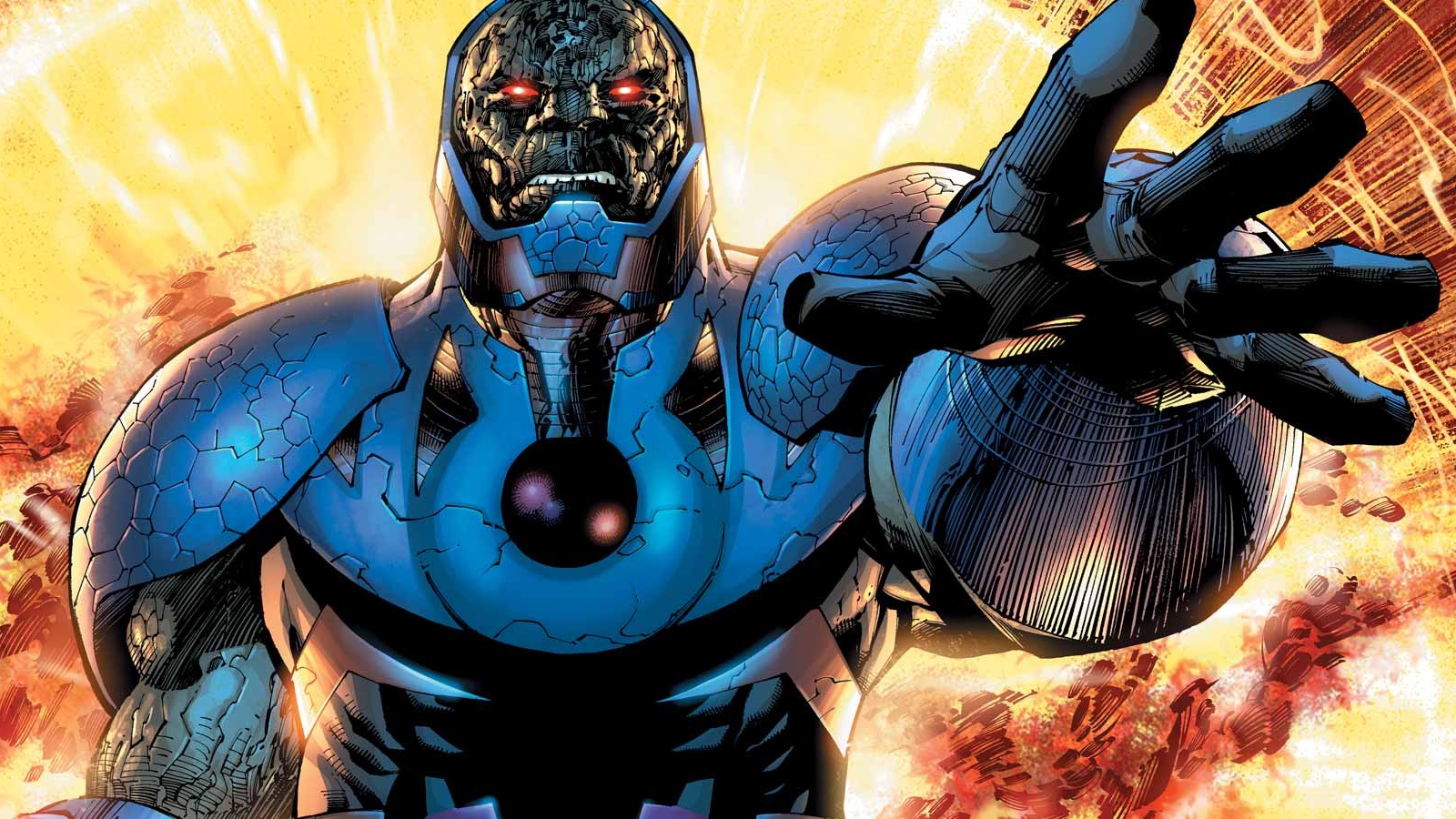 Darkseid has officially been revealed. Taking to Twitter, director Zack Snyder revealed a new image of the DC villain who is set to appear in the Snyder Cut of Justice League. The much-demanded version of the film is set to arrive on HBO Max next year. To help hype things up, Snyder shared a photo offering a look at the character in all of his glory. Have a look.

HBO Max, WarnerMedia’s new streaming service, launched on the same day that Snyder revealed the photo. Snyder seemingly did this to help promote the service, which costs $14.99 per month.

In the years since Justice League was released in 2017 Snyder has been sharing details about his version that never saw the light of day. The biggest difference, that we know of, is that Darkseid appears in the Snyder Cut. The theatrical version, which was largely a product of Joss Whedon’s rewrites/reshoots, only featured Steppenwolf.

Darkseid, it had previously been said by Snyder, will be played by actor Ray Porter. The villain had been teased in Batman v Superman: Dawn of Justice. Particularly, during Bruce Wayne’s nightmare sequence. Because he didn’t show up in the movie, it left a major plot thread unresolved. Snyder is looking to amend that.

That said, and because I’ve been given permission…
Hi, I’m Ray. I played Darkseid in Zack Snyder’s “Justice League”.
There. It’s out now.

“Everybody has been so patient and steadfast. Such a long wait and happily it has been rewarded. I’m not going to answer specific things because we should wait a little bit more and enjoy it all together in ‘21,” Porter said recently on Twitter. “That said, and because I’ve been given permission… Hi, I’m Ray. I played Darkseid in Zack Snyder’s ‘Justice League’. There. It’s out now.”

“In Justice League, fueled by his restored faith in humanity and inspired by Superman’s selfless act, Bruce Wayne enlists the help of his newfound ally, Diana Prince, to face an even greater enemy. Together, Batman and Wonder Woman work quickly to find and recruit a team of metahumans to stand against this newly awakened threat. But despite the formation of this unprecedented league of heroes – Batman, Wonder Woman, Aquaman, Cyborg and The Flash – it may already be too late to save the planet from an assault of catastrophic proportions.”

Zack Snyder’s Justice League is set to be released sometime in 2021.

So what do you think? Do you like Darkseid’s look? Are you excited to finally see the character in live-action? Join in on the conversation over on Facebook or Twitter! 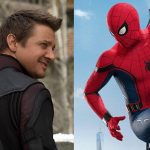 Peter Parker May Become Hawkeye In What If? Series
Next Post 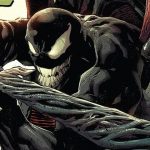