Marvel Comics are finally back in stores. The coronavirus pandemic massively interrupted the comic book business, which has left the majority of new books delayed over the past several weeks. Now, in something of a milestone, the first wave of new titles has landed on shelves at comic book stores from the industry’s biggest publisher.

This week’s new physical Marvel Comics titles include Amazing Spider-Man #43, Avengers #33, Marauders #10, Star Wars: Doctor Aphra #1 and Venom #25. Marvel, like other publishers, has switched some of its titles to digital-only. However, the company is still committed to keeping books in stores.

Check out the cover art and synopsis for this week’s new books. 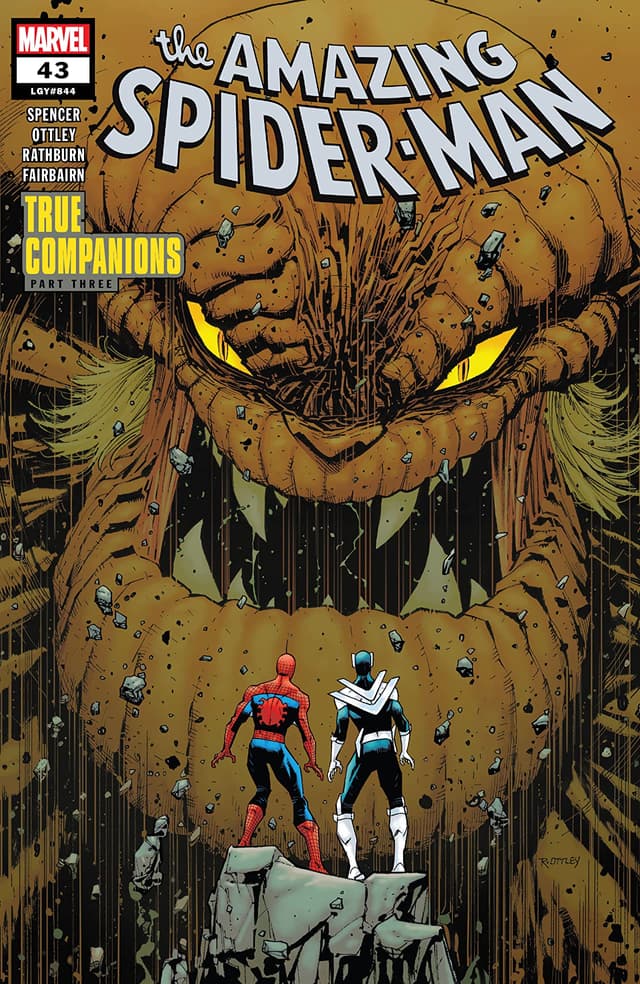 “Peter Parker’s life will change…possibly forever…as he teams up yet again with Boomerang in the latest installment of the ‘True Companions’ arc!” 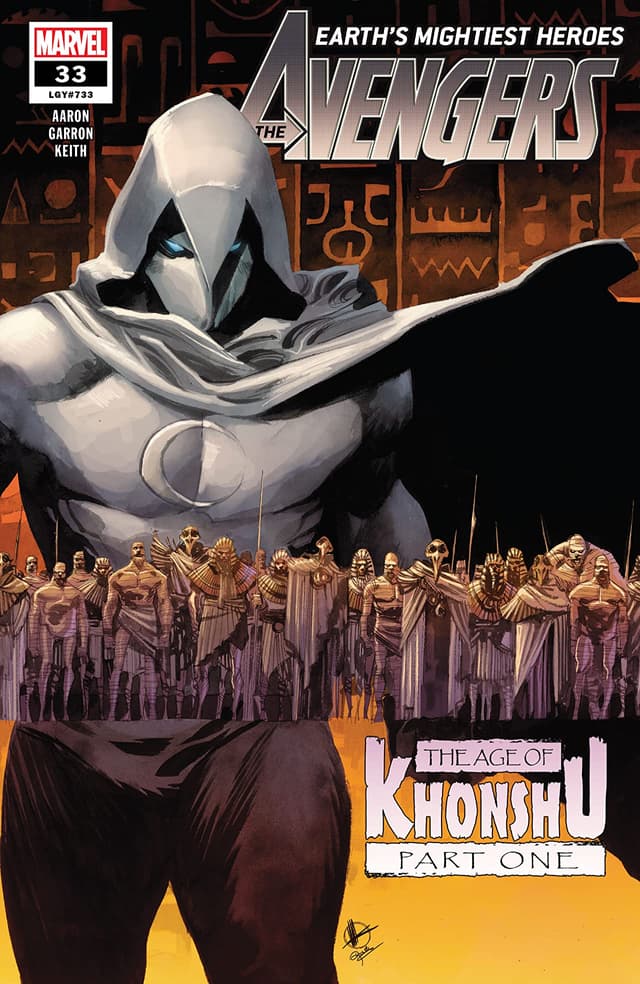 “MOON KNIGHT VS. THE AVENGERS! Mummies are rising from their graves. Secret armies march by moonlight, from K’un-Lun to Wakanda to Greenwich Village. A dark god invades Asgard. And the Moon Knight has been unleashed as never before. So begins the Age of Khonshu. So fall the Avengers.” 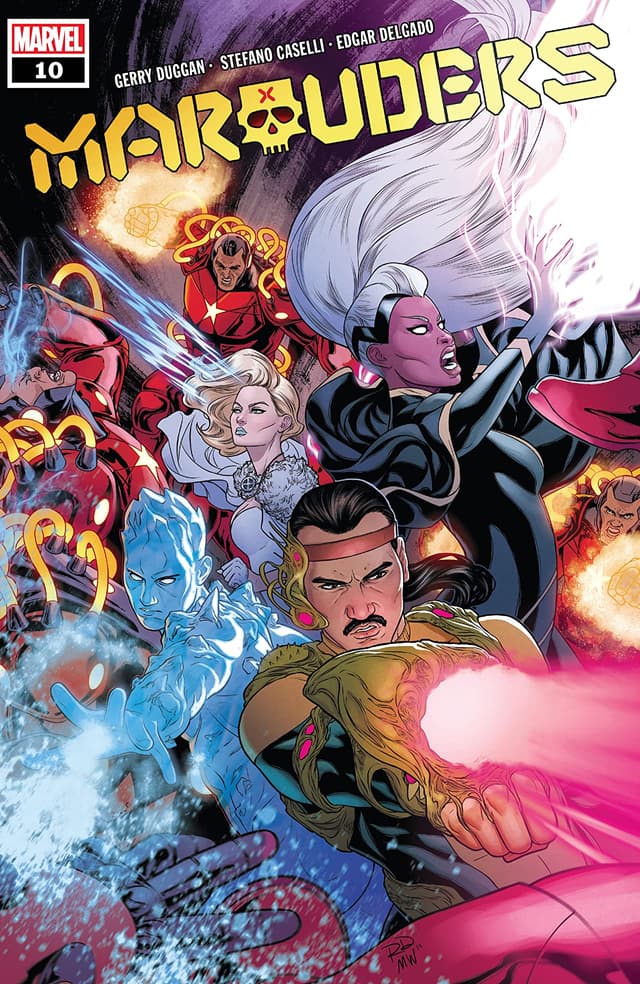 “A SHOW OF POWER! The Marauders set their sights on the power-dampening technology that seems to have made its way into far too many hands – most notably, the Russian Army. The Hellfire’s wrath with be swift and harsh.” 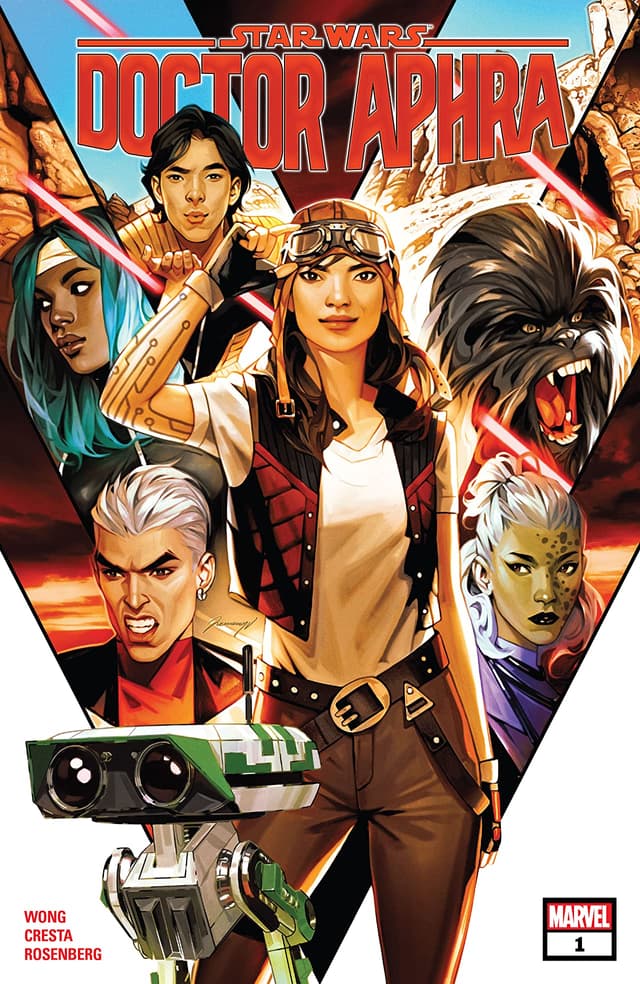 “NEW CREW, NEW MISSION! With the Rebel Alliance back on the run after their defeat at the Battle of Hoth, it’s never been a more dangerous time for outlaws, scoundrels and the errant rogue archaeologist to make their way in the galaxy. But after a string of bad luck and near escapes, DOCTOR APHRA is back on the job! She’s been keeping a low profile – jobs are scarce and credits scarcer. But the promise of the score of a lifetime is a chance too good for her to pass up. And to find the cursed RINGS OF VAALE, Aphra will need a crew of treasure hunters the likes of which the galaxy has never seen before! But RONEN TAGGE, heir to the powerful Tagge family, also has his eyes on the prize. Do Aphra and her team stand a chance at fortune and glory?” 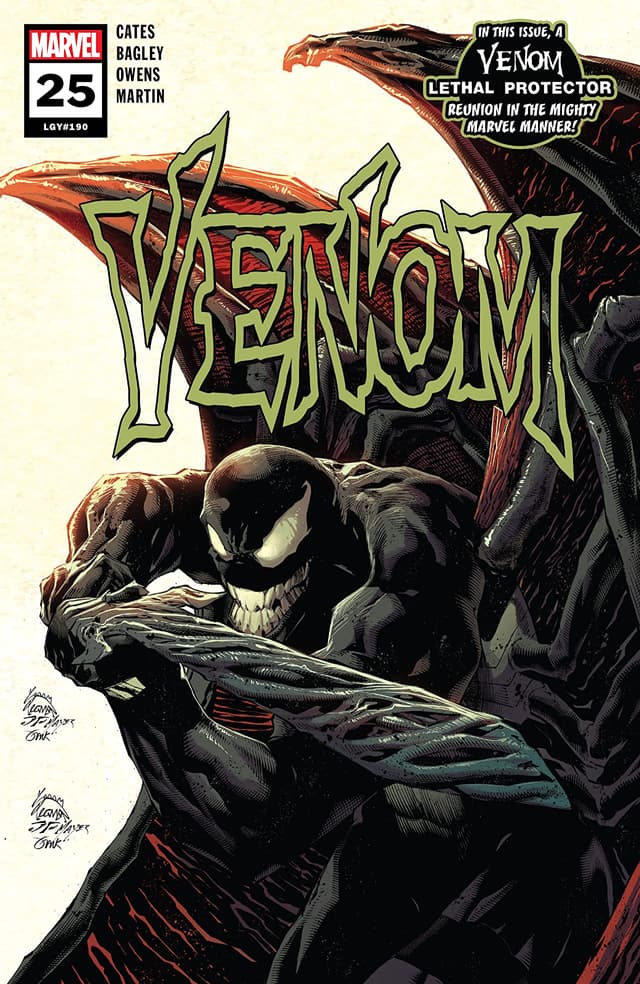 “SPECIAL OVERSIZED 25th ISSUE! VENOM ISLAND FINALE! Caught between a Brock and a hard place! Eddie must make a life-altering decision. How does Eddie move on from the events of VENOM ISLAND?”

So what do you think? Will you be heading out to pick up any of these books? Which new Marvel Comics are you most excited to read? Join in on the conversation over on Facebook or Twitter! 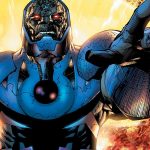 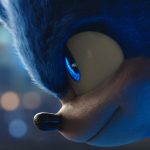