QUIZ – Which of These DCEU Quotes Are Fake? 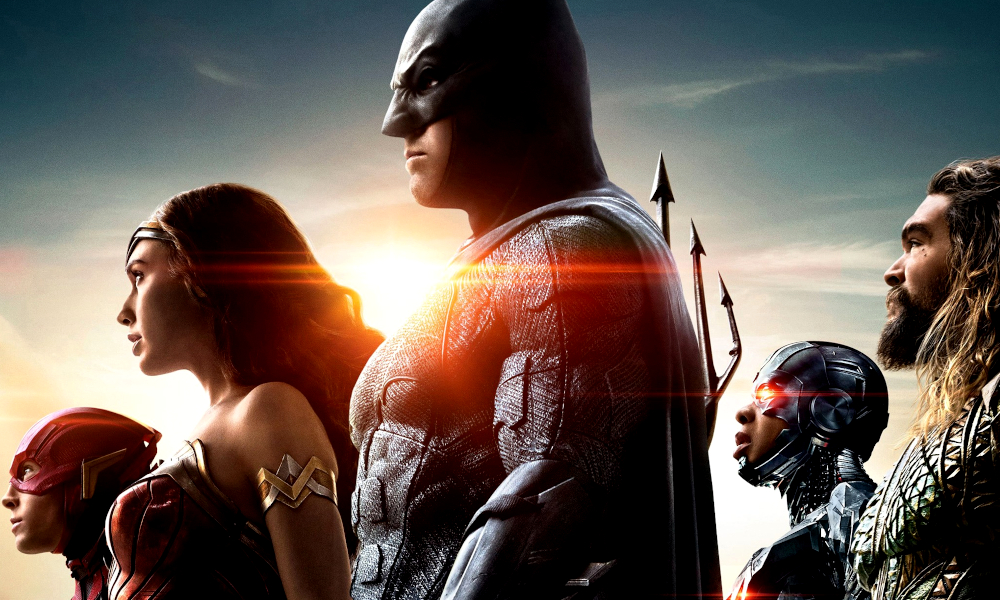 The DC Extended Universe has been going since 2013 and, although it’s had some mixed reviews along the way, it’s certainly produced some interesting characters, stories and movie moments.

Gal Gadot’s Wonder Woman, Margot Robbie’s Harley Quinn, Henry Cavill’s Superman, Ben Affleck’s Batman, Ezra Miller’s Flash, Jared Leto’s Joker, Jason Momoa’s Aquaman, Zachary Levi’s Shazam, Ray Fisher’s Cyborg, the assembling of the Justice League and Suicide Squad, monsters, gods, aliens, the fight between Superman and General Zod in Metropolis, the showdown between Batman and Superman (and subsequent coming together of the pair with Wonder Woman to face Doomsday), the Justice League’s battle with Steppenwolf and the Parademons, Aquaman’s taming of the Karathen and subsequent control over the army of marine life – it’s been an epic journey, whatever your opinion of the quality of the movies!

Inevitably, we’ve heard some extremely memorable quotes from the characters in the franchise; “Do you bleed? You will!”, “save Martha”, “the greatest gladiator match in the history of the world: God versus man; day versus night; Son of Krypton versus Bat of Gotham”, “oh, hey. What’s up? I’m a superhero”, “oh, I’m not gonna kill ya. I’m just gonna hurt ya… really, really bad” and many, many more.

But are you that much of a fan of the DCEU that you’re able to differentiate between real quotes and fake ones? Well, we’re going to find out as you take this quiz, because we’re asking you “which of these DCEU quotes are fake?”