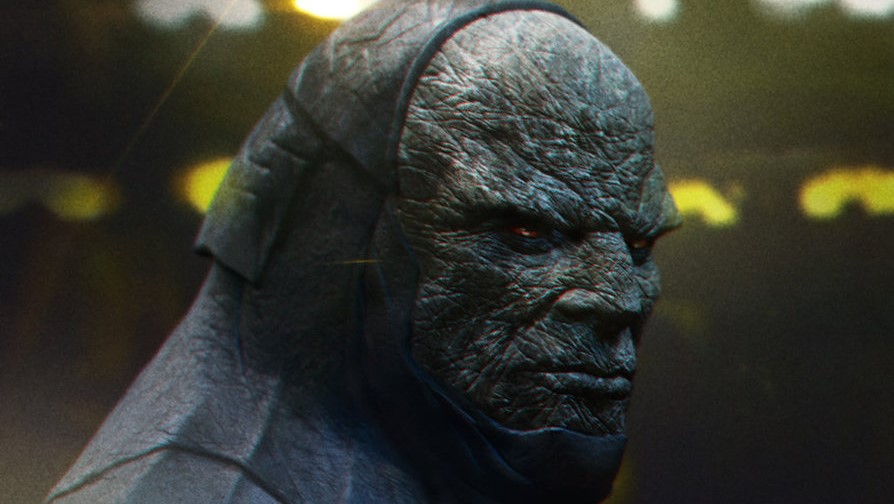 For quite a few times, DC and Warner Bros have said that Doomsday's defeat won't be the final part of Batman v Superman. So then we figured this was just a means of saying that, in a montage, the Justice League members will be presented, one after another, ending with a glorious shot of the united team. This would have been perfect.

However, we might have been wrong, since a certain pic (in low res) has just started popping all over the web. What's in it? Well, it is a figure which resembles the Batman from the nightmare looking into the distance. And what is in the distance? Is that just a destroyed city?

No. Batman v Superman will likely end on a different note than we believed. And it will end with the coming of Darkseid. While the city is completely destroyed, there is a huge symbol imprinted in the dirt: the Omega symbol. Check out the pic below, for now just in a low resolution: 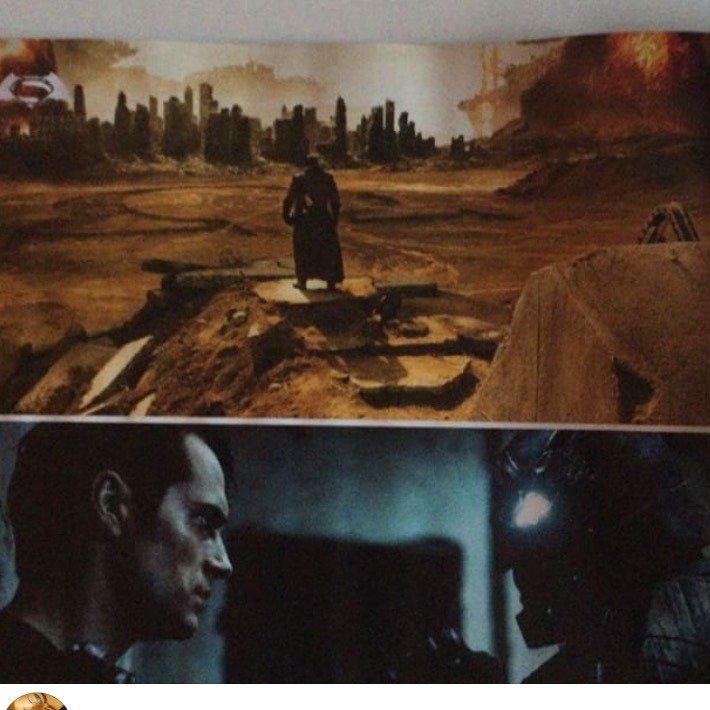 To make it clear, the pic is as official as it can be, being taken from the latest Empire Magazine issue.

Pretty interesting, right? This reveal also shows us why the only solo flick until Justice League Part One is the Wonder Woman one and why it is set in the past. We don't expect for the mega-villain to be introduced just yet - but we will definitely see his parademons in action.

DC and Warner Bros certainly trust Zack Snyder - and not just because of the many major characters he has to deal with in Batman v Superman. Reportedly, the studio has invested no less than $350 million in the making of Batman v Superman. And this huge sum certainly makes the movie one of the most expensive of all times.

What do you think, though? Is that a scene from the nightmare, or is that the real deal? If we were to bet, this would be one of the final shots of Batman v Superman.

Check out below the latest clip from Batman v Superman, with Wonder Woman on a plane"¦

UPDATE: the features image belongs to artist vshen and it was taken from here. 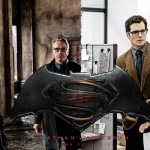