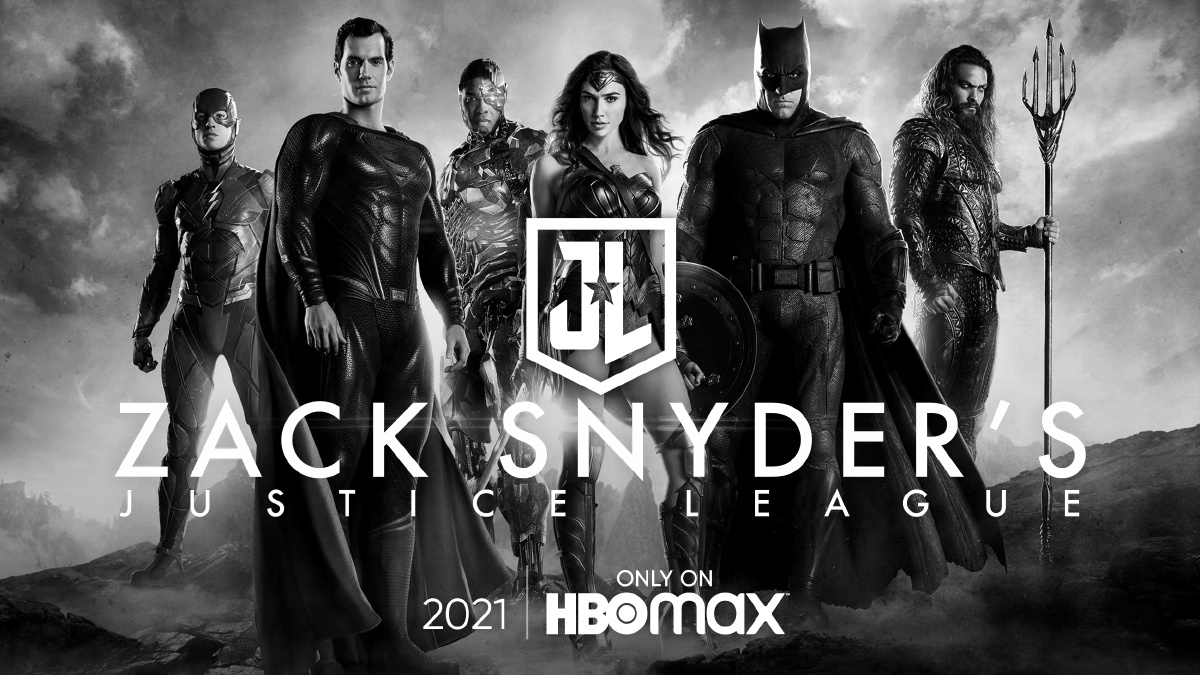 It is finally happening. WarnerMedia has announced that the Snyder Cut is officially being released in 2021. Billed as Zack Snyder’s Justice League, the filmmaker will get to fully realize his vision for the film, which is far removed from what was seen in theaters in 2017. Snyder made the announcement initially at the end of an online watch party for Man of Steel.

“I want to thank HBO Max and Warner Brothers for this brave gesture of supporting artists and allowing their true visions to be realized. Also a special thank you to all of those involved in the Snyder Cut movement for making this a reality,” Snyder said.

For more than two years, fans have rallied to see the Snyder Cut released. Warner Bros. is spending as much as $30 million to finish the movie. Snyder’s original version was said to be nearly four-hours. It is unclear at this time what the running time will be.

“Since I got here 14 months ago, the chant to #ReleaseTheSnyderCut has been a daily drumbeat in our offices and inboxes,” said Robert Greenblatt, Chairman, Warner Media Entertainment and Direct-To-Consumer. “Well, the fans have asked, and we are thrilled to finally deliver. At the end of the day, it really is all about them and we are beyond excited to be able to release Zack’s ultimate vision for this film in 2021. This could never have happened if it weren’t for the hard work and combined efforts of the teams at HBO Max and Warner Bros. Pictures,”

“When Zack and Debbie shared the extraordinary vision of where Zack wanted to take Justice League, my team and our counterparts at Warner Bros. took it as a mission to solve the many issues that stood in the way,” said Kevin Reilly, Chief Content Officer at HBO Max, President, TNT, TBS and truTV. “Thanks to the partnership at Warner Bros. and the relentless pursuit of the entire WarnerMax team we are able to deliver this incredibly exciting moment for Zack, the fans and HBO Max.”

“Thanks to the efforts of a lot people, we’re excited to bring fans this highly anticipated version of Justice League,” said Toby Emmerich, Chairman, Warner Bros. Pictures Group. “This feels like the right time to share Zack’s story, and HBO Max is the perfect platform for it. We’re glad the creative planets aligned, allowing us to #ReleaseTheSnyderCut.”

In Justice League, fueled by his restored faith in humanity and inspired by Superman’s selfless act, Bruce Wayne enlists the help of his newfound ally, Diana Prince, to face an even greater enemy. Together, Batman and Wonder Woman work quickly to find and recruit a team of metahumans to stand against this newly awakened threat. But despite the formation of this unprecedented league of heroes—Batman, Wonder Woman, Aquaman, Cyborg and The Flash—it may already be too late to save the planet from an assault of catastrophic proportions.

So what do you think? Are you excited to finally see the Snyder Cut? Will you subscribe to HBO Max to see it? Join in on the conversation over on Facebook or Twitter! 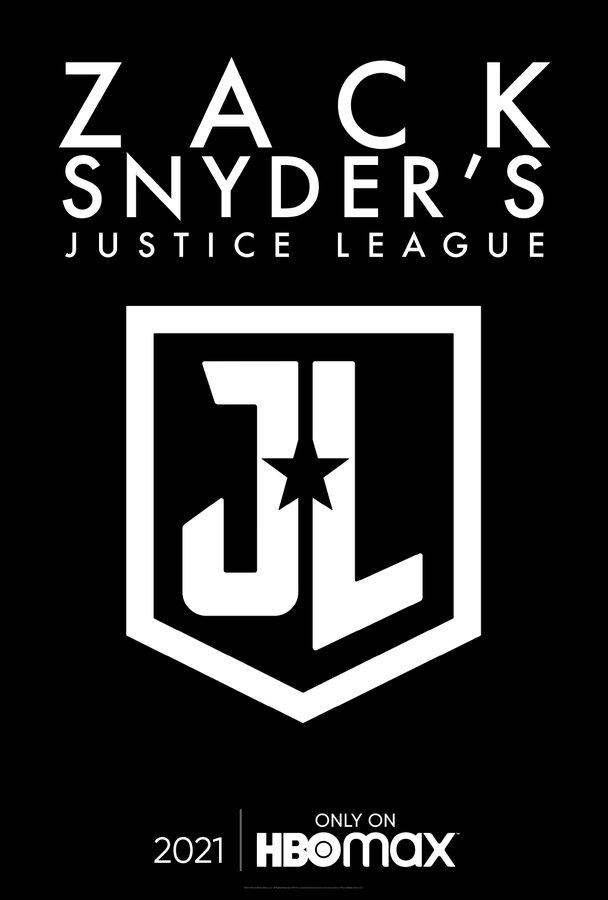 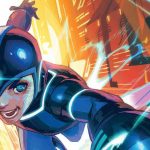 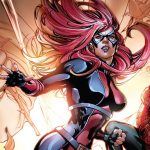