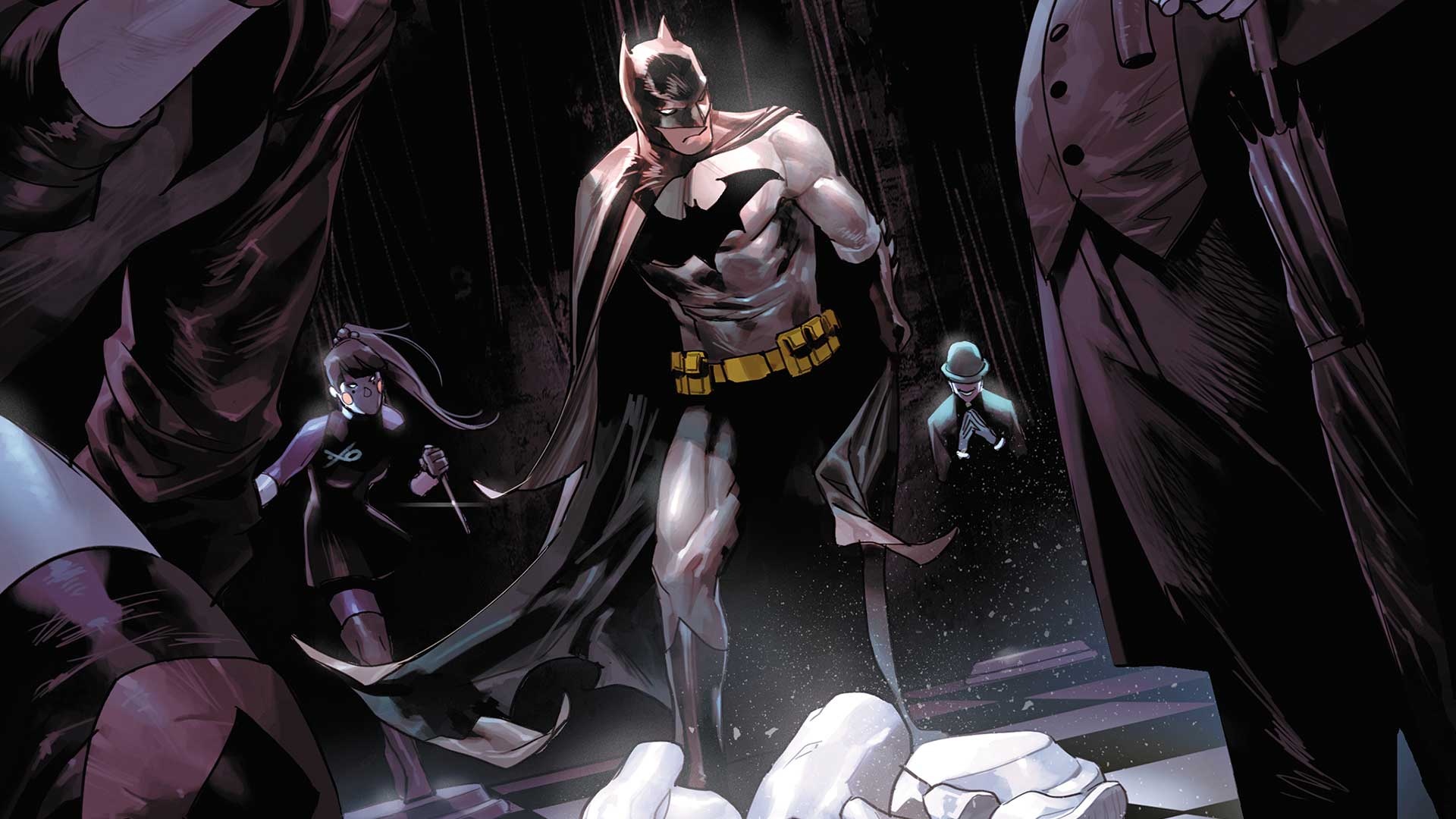 The comic book industry was just dealt a major shake-up. Per The Hollywood Reporter, DC Comics has officially cut ties with Diamond Comic Distributors. The news was revealed to retailers in an email. The company revealed that they will, instead, be using Penguin Random House, Lunar Distribution and UCS Comic Distributors for distribution in the future.

“We recognize that, to many of you, this may seem like a momentous decision. However, we can assure you that this change in DC’s distribution plans has not been made lightly and follows a long period of thought and consideration. The change of direction is in line with DC’s overall strategic vision intended to improve the health of, and strengthen, the Direct Market as well as grow the number of fans who read comics worldwide,” the message reads. “In the near term, Diamond will only be fulfilling orders placed through June 1 Final Order Cut-Off and will not solicit the sale of new DC titles further. To ensure a smooth transition for retailers, DC will suspend Final Order Cut-Off for June 8, making those books available to order on Final Order Cut-Off on June 15.”

Diamond Comic Distributors had a virtual monopoly on the market. However, the COVID-19 outbreak forced major changes in the industry. Diamond had to temporarily shut down in mid-March. Not long after, the company announced that it was delaying payments to publishers.

DC had previously indicated that they would seek an alternative for distribution. This will have massive consequences for the entire industry as Diamond is losing a huge chunk of business. Plus, retailers will now have to work with new distributors to get books in stores. If Diamond can’t hang on, it could have an even larger ripple effect as other publishers, such as Marvel and Image, will need to find new methods of distribution as well.

“After 25 years, DC and Diamond Comic Distributors are ending their long-standing relationship,” a DC representative said. “Moving forward, comic book retailers can obtain their DC books from Penguin Random House, or their books and periodicals through Lunar or UCS comic book distributors. DC continues to be committed to providing the Direct Market with best in class service and the fans with the world’s greatest comic books.”

Lunar Distribution and UCS Comic Distributors are two newly-formed companies. They will handle periodical releases, while Penguin will be utilized for graphic novels and collected editions. Having the business split up could make for headaches on the part of retailers as this all gets sorted out.

So what do you think?Did DC make the right call here? Do you think Diamond will be able to stay in business? Join in on the conversation over on Facebook or Twitter.