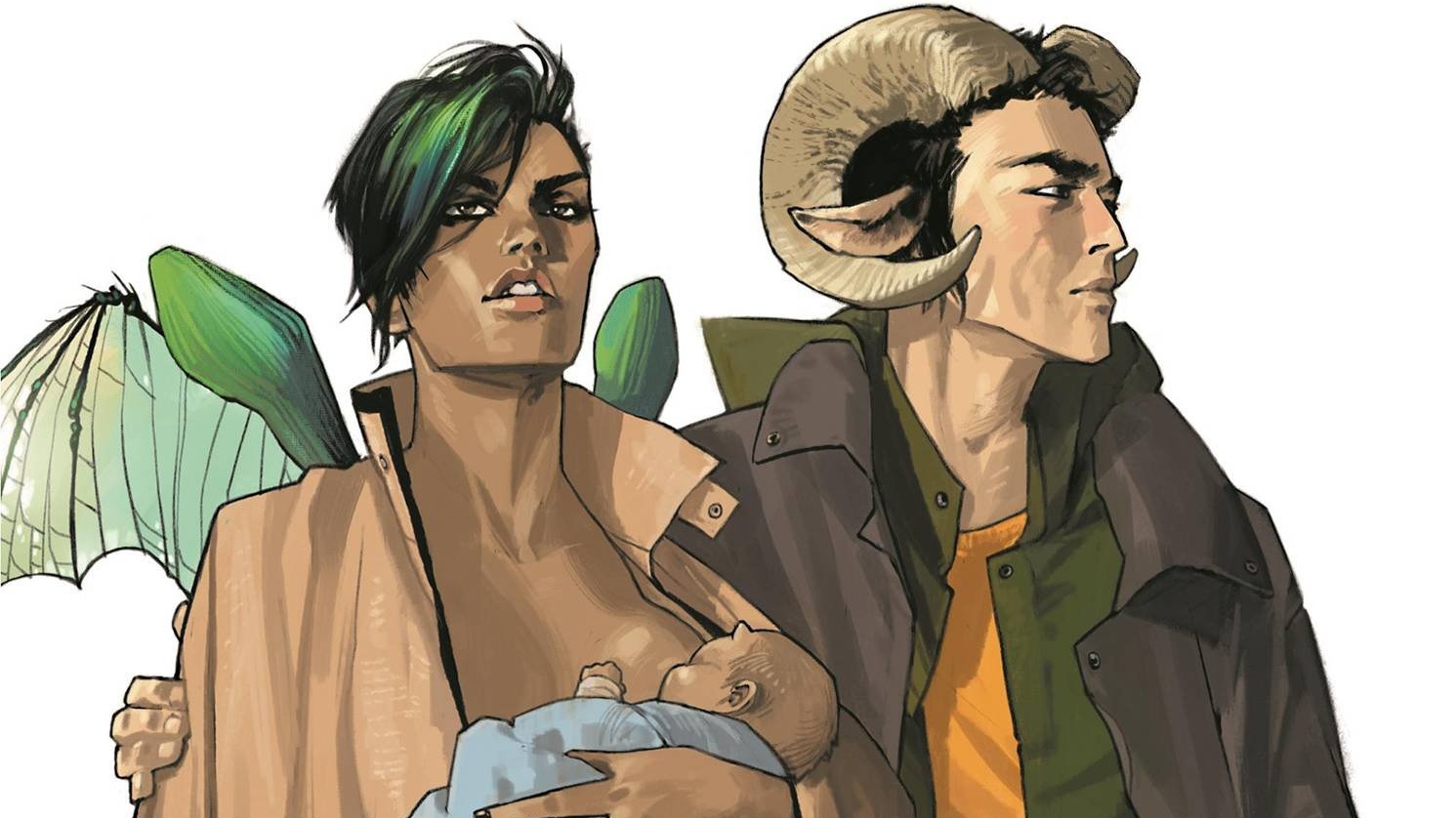 At long last, Saga is making its return. The acclaimed comic has been away since 2018 but the wait for its next issue is nearly over. As revealed by Image Comics, the series is set to return with a brand new issue in January 2022. The cover for the issue has been revealed as well. Have a look.

Creators Brian K. Vaughan and Fiona Staples are returning to the book for Saga #55. Image Comics also revealed a description of the issue. It promises the most epic chapter yet, in addition to double the pages.

The logline reads as follows.

At long last, Hazel and her star-crossed family are finally back! But where the hell have they been? As thanks for fans’ endless patience, the Saga team is proud to return with a double-length issue—44 pages of story for the regular $2.99 price point—without variant covers or gimmicky renumbering. Just more pulse-pounding adventure, heart-wrenching character drama, and gloriously graphic sex and violence, as Saga begins the second half of the series and the most epic chapter yet.

“Other than my own family, collaborating with Fiona Staples on Saga is the most important thing in my life, so I can’t thank readers and retailers enough for their patience. I think our next 54 issues will be even more shocking, strange, and spectacular than the first 54, so we can’t wait to be back on the shelves at your local comic shop soon,” Vaughn said.

“I’ve really missed connecting with readers through the pages of Saga, so I’m thrilled to roll up my sleeves and dive into this world again. The next arc is already going places I never imagined. I’m so grateful that we’re able to keep doing this!” adds Staples.

Saga originally hit shelves in 2012. It quickly became one of the most beloved original series to come around in decades. Through 54 issues it sold more than 7 million copies. It was won Eisner Awards, Harvey Awards, a Hugo Award, British Fantasy Award, Goodreads Choice Award, Shuster Award, Inkwell Award, Ringo Award, and more.

“Saga launched at Image during the company’s 20th anniversary in 2012, so it seems more than fitting that the series is returning to shops just in time for our 30th anniversary next year,” said Eric Stephenson, Chief Creative Officer and Publisher at Image Comics. “I can think of few better ways to celebrate what Image is all about than by welcoming back one of the most incredible storytelling teams in comics history as they embark on the second half of a true epic-in-the-making.”

What do you think? Are you excited about the return of Saga? Will you be picking this one up? Join in on the conversation over on Facebook or Twitter! 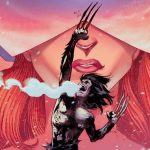 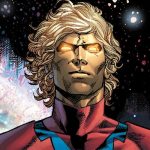 Guardians of the Galaxy Vol. 3: Will Poulter Cast As Adam Warlock