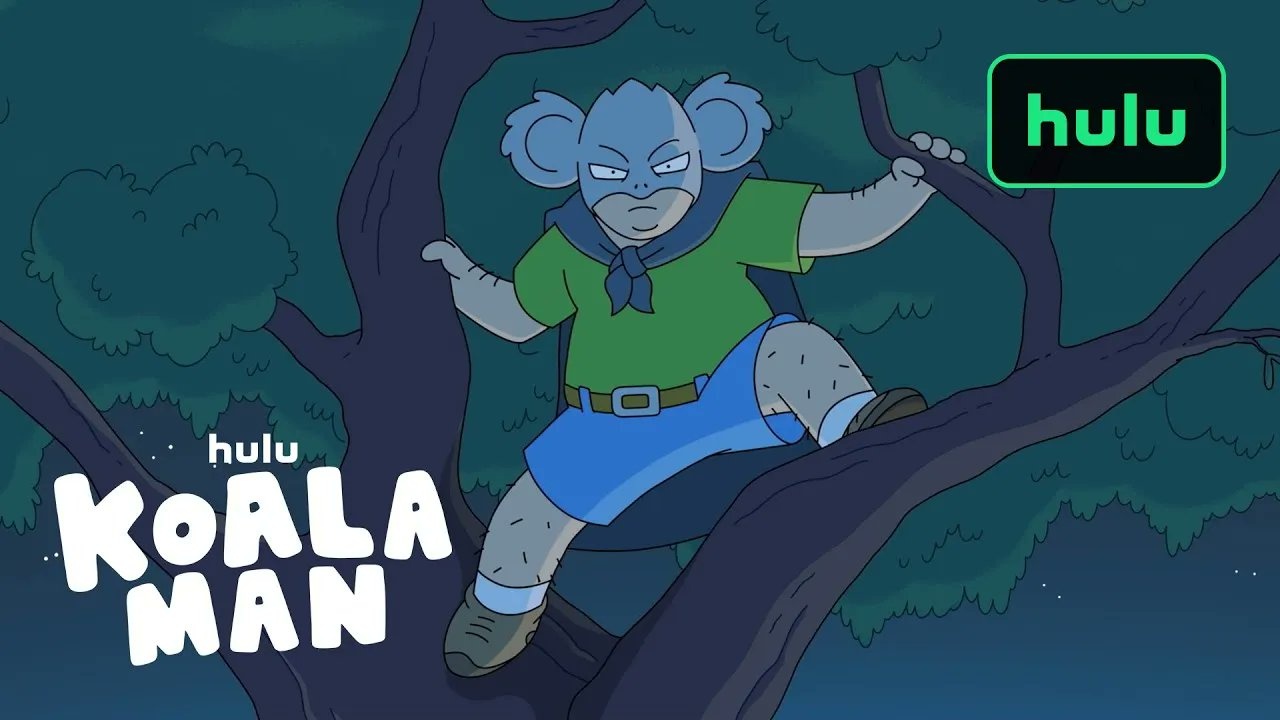 There’s a new superhero in town, and his name is Koala Man. That’s right! Hulu has a brand new animated series coming our way very soon, focused on a man-turned-hero in Australia who, yes, takes up a koala as his alter ego. Much like Batman, he has no actual super powers. Unlike Batman, he doesn’t seem to have many other skills or money to help him in his crime fighting efforts. So, what does that amount to? Have a look at the trailer.

First and foremost, this looks to be a more adult-oriented series, much like Rick and Morty. As it just so happens, Justin Roiland, of Rick and Morty fame, works on this show as well. Things start out simple enough for our hero, trying to handle small crimes in his little Australian town. But in the back half of the trailer, some truly, genuine evil is unleashed. He seems woefully unprepared to deal with it, but that’s what heroes do. Even if he’s not as well-equipped as Batman.

Here is the synopsis for Koala Man.

“Koala Man follows middle-aged dad Kevin and his titular not-so-secret identity, whose only superpower is a burning passion for following rules and snuffing out petty crime in the town of Dapto. Though it may seem like any other Australian suburb, forces of evil both cosmic and man-made lie in wait to pounce on unsuspecting Daptonians. On a quest to clean up his hometown, and often roping his frustrated family into his adventures, Koala Man stands at the ready. He’ll do whatever it takes to defeat villainous masterminds, supernatural horrors, or worse: jerks who don’t take their rubbish bins down on the proper days.”

The show comes from Aussie creator/animator Michael Cusack (YOLO: Crystal Fantasy) – who also voices the titular hero. It is executive produced by Roiland and writers Dan Hernandez and Benji Samit (Detective Pikachu). Michael Cowap also serves as executive producer alongside Dana Tafoya Cameron and Ben Jones. The cast includes Michael Cusack as ‘Koala Man,” as well as Sarah Snook (Succession) and Demi Lardner (Drunk History). Guest stars include the likes of Wolverine himself, Hugh Jackman, as well Jemaine Clement (What We Do in the Shadows), Rachel House (What if…?), Hugo Weaving (The Lord of the Rings) and Jarrad Wright (Sassy the Sasquatch).

Koala Man is set to debut on Hulu on January 9.

What do you think? Do you dig the trailer? Do you like the concept of the show? Join in on the conversion over on Facebook or Twitter! 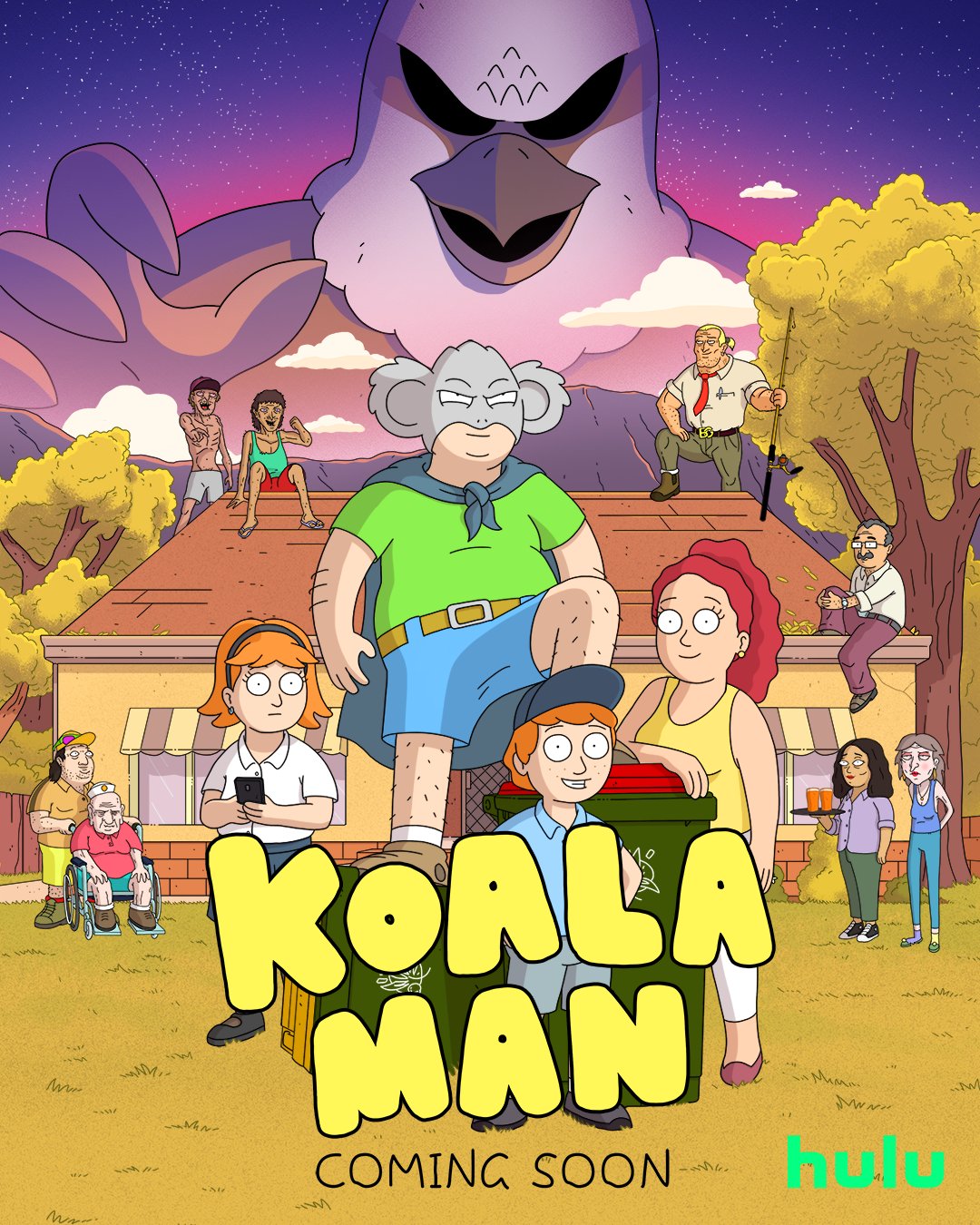 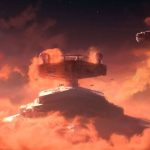 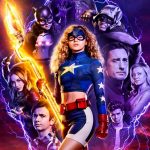