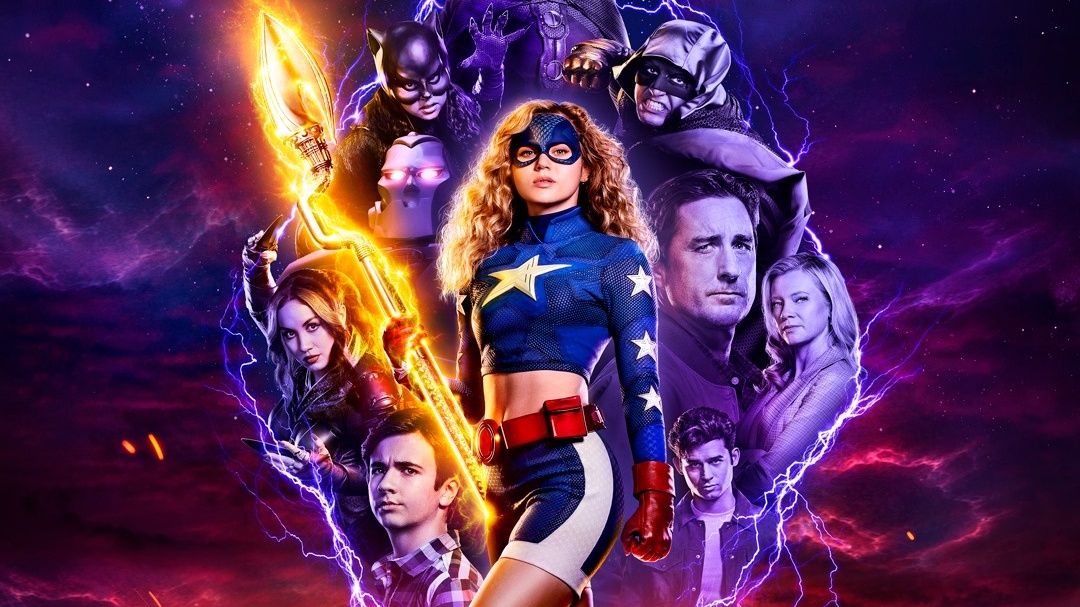 Stargirl has finished up its run on The CW and will not be coming back for a fourth season. But for those who didn’t catch the final season while it was airing, we have good news. Stargirl season 3 is now streaming on HBO Max. So, while it wasn’t intended to be the final season, fans of the show can now see how Courtney Whitmore’s story wraps up.

The show was originally made as an original for the DC Universe streaming app. However, that venture was abandoned when HBO Max launched, with most of the original shows moving to the new streaming service. Stargirl, however, ended up airing on The CW, with the full seasons debuting on HBO Max later. So, with the season wrapping up late last year, the time has finally come to stream away.

Here is the synopsis for the Stargirl season 3 premiere.

“STARMAN IS BACK — With Starman (Joel McHale) back from the dead and her former super-villain enemies vowing to reform, Courtney (Brec Bassinger) is hopeful that there will finally be peace in Blue Valley.  But when The Gambler (guest star Eric Goins) arrives to town looking to make his own amends, the team find themselves at odds over whether he can be trusted.”

With The CW now in the hands of new owners, the network has been winding down on its DC programming. The Flash season 9 will also be its last, and the future of Superman & Lois remains uncertain. So it looks very much like the Arrowverse is about to wrap it up after more than a decade. Case in point, the Stargirl team did have plans for season 4 in place, but the brass decided to cancel the show instead. The future of DC is very likely on HBO Max, so there will surely be plenty of shows to come.

What do you think? Are you planning on streaming the final season? Are you sad the show is over? Join in on the conversation over on Facebook or Twitter! 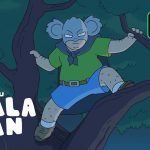 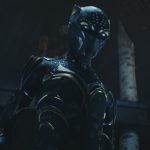