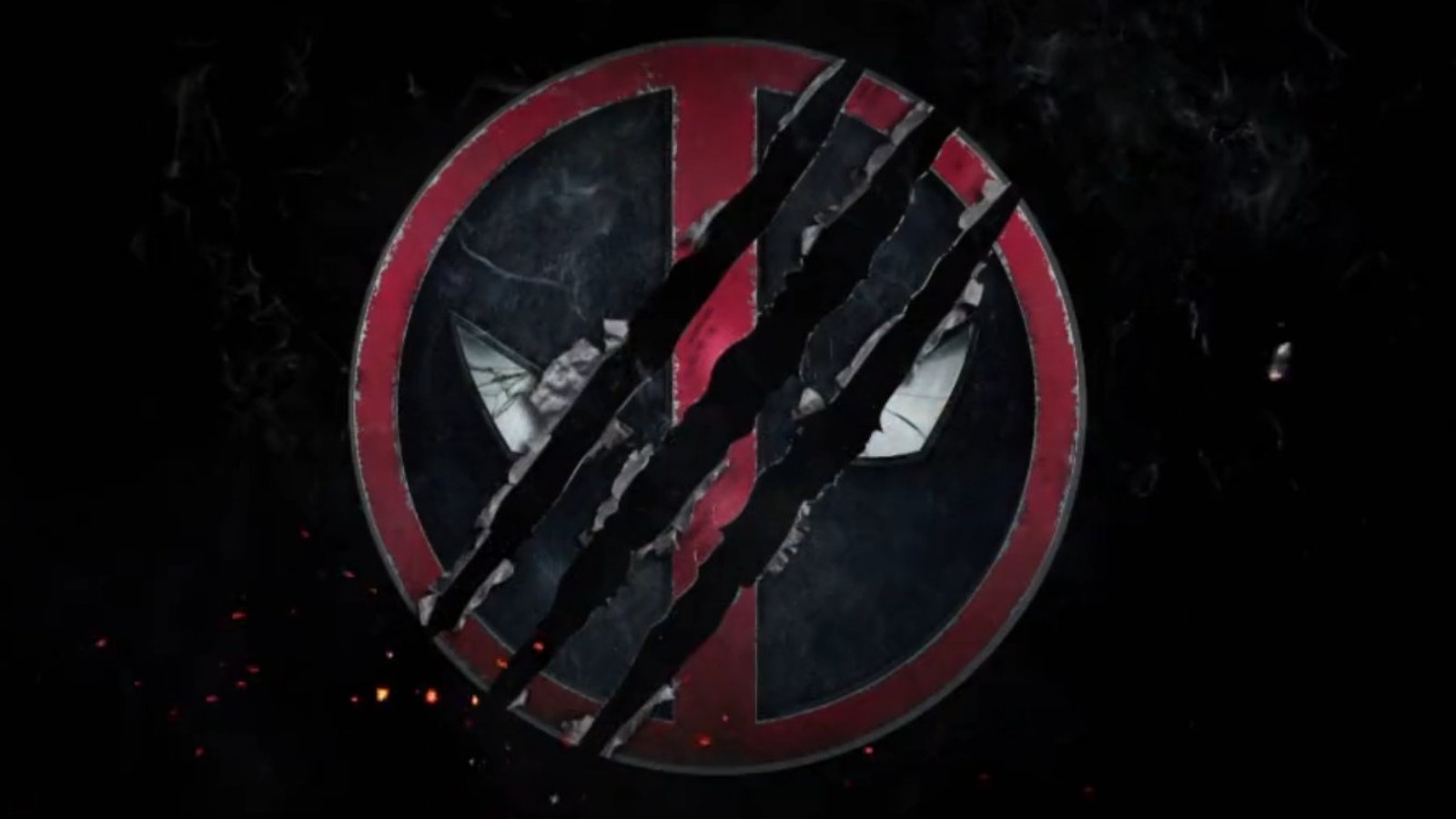 It’s official: Hugh Jackman is coming back as Wolverine. This is not a drill! What’s more, Jackman’s Wolverine will be making his return in Deadpool 3. Yes, really. The news was confirmed by Ryan Reynolds and Jackman personally in a video filmed by the actors. While it was funny in tone, the implications are very serious. Check it out.

Hard keeping my mouth sewn shut about this one. ⚔️ pic.twitter.com/OdV7JmAkEu

So there we have it. This will be the first time that Jackman has played the part since 2017’s Logan. Fans are surely aware that Wolverine died in that movie, which opens up some questions. It’s important to note that movie took place in the future, so this could always take place further back in the timeline. It’s also unclear how, or if, this will be folded into the main Marvel Cinematic Universe.

Deadpool 2 came out in 2018 and fans have been eagerly awaiting a sequel ever since. The delay is, in part, due to the Disney/Fox merger, which closed in early 2019. The deal saw Marvel regain the rights to the Fantastic Four and X-Men franchises. That means Deadpool 3 and any future movies involving Wolverine. How, precisely, they convinced Jackman to return remains a mystery. Though it probably involved a great deal of money.

Shawn Levy (Free Guy, The Adam Project) is directing the film. Rhett Reese and Paul Wernick, who wrote the first two Deadpool movies, are returning to pen the script. The good news is that the franchise will stay R-rated under Disney’s roof. Reese had this to say speaking with The Playlist.

“They’re not gonna mess with the tone. I mean, I’d never say never, I guess there’s an outside chance, but we’ve always been told it can be R-[rated], and we’re proceeding as if it’s R. We would like it to be R, we always have, so I don’t think that’ll change.”

Reynolds and Jackman previously worked together on X-Men Origins: Wolverine. That movie introduced Deadpool, albeit a very unfaithful version of the character. Ever since Deadpool came out in 2016, fans have been clamoring to see the duo on screen together again. After years of waiting, that wish is finally coming true.

What do you think? Are you excited that Hugh Jackman is back as Wolverine? Or do you think it was better to leave it at Logan? Join in on the conversation over on Facebook or Twitter! 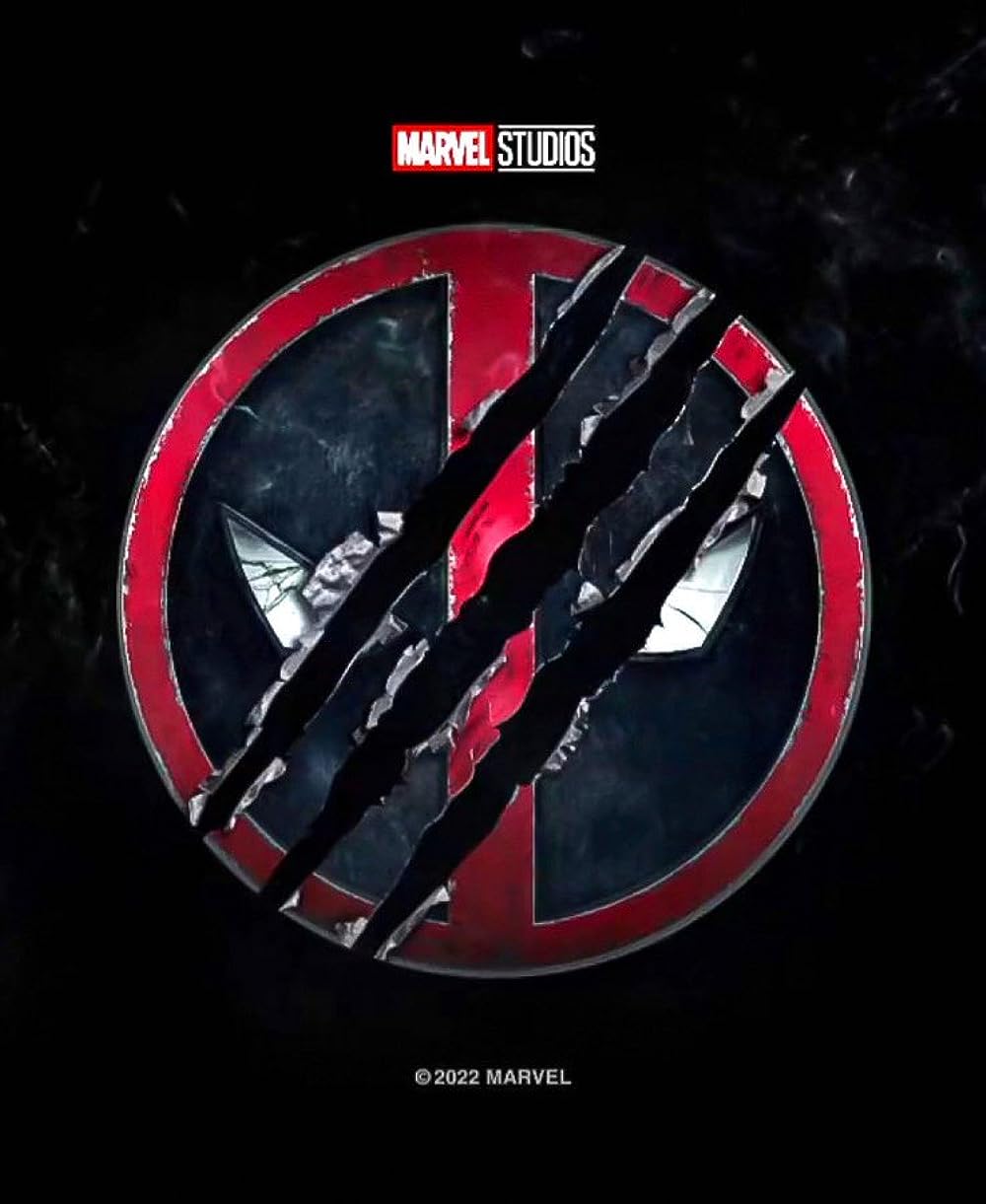 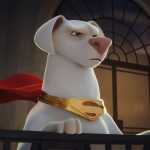