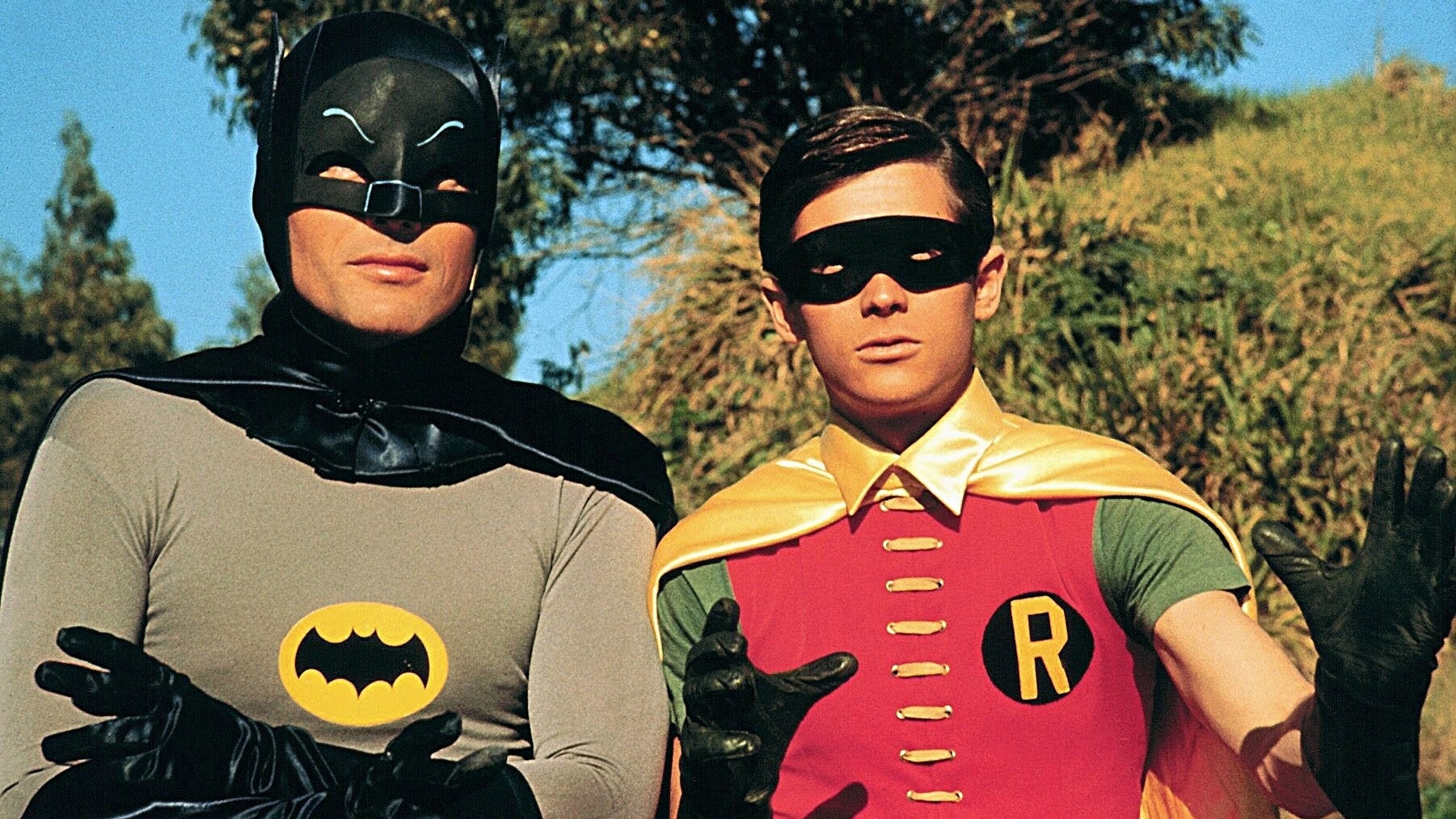 Batman was created by Bill Finger and Bob Kane in May 1939. The iconic superhero soon captivated the world and was quickly translated into other mediums. Tradio. Movies and, perhaps most importantly, TV. But what Batman TV shows are the best? Which small screen adaptation of the Caped Crusader reigns supreme? Here are the top five Batman TV shows according to Rotten Tomatoes. 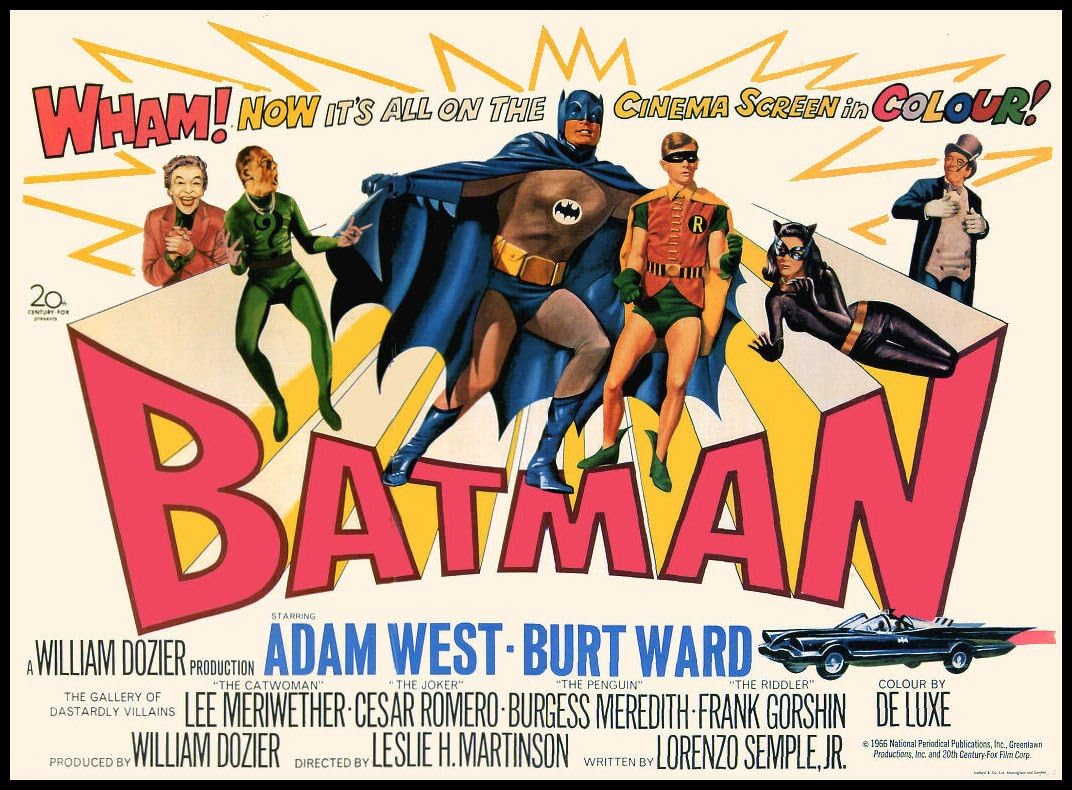 While this wasn’t the first adaptation of the iconic DC hero, Adam West’s interpretation brought the character to the masses in a big way. With Burt Ward as Robin, a campy take and a big slate of villains, Batman ‘66 helped to bring Bruce Wayne to the small screen in a hugely meaningful way. While it is certainly not the dark and brooding version modern viewers are used to, West’s version of the character has earned its place in history.

Synopsis – “Kaaapowie! Holy feature film, Batman … one based on the tongue-in-cheek, campy 1960’s television series. Watch Batman (Adam West) and Robin (Burt Ward) battle sharks, Catwoman, The Joker and The Riddler on the big screen. Can they try to prevent the bad guys from taking over the world? With a wham! and a pow! and a zip! … our heroes just might win.” 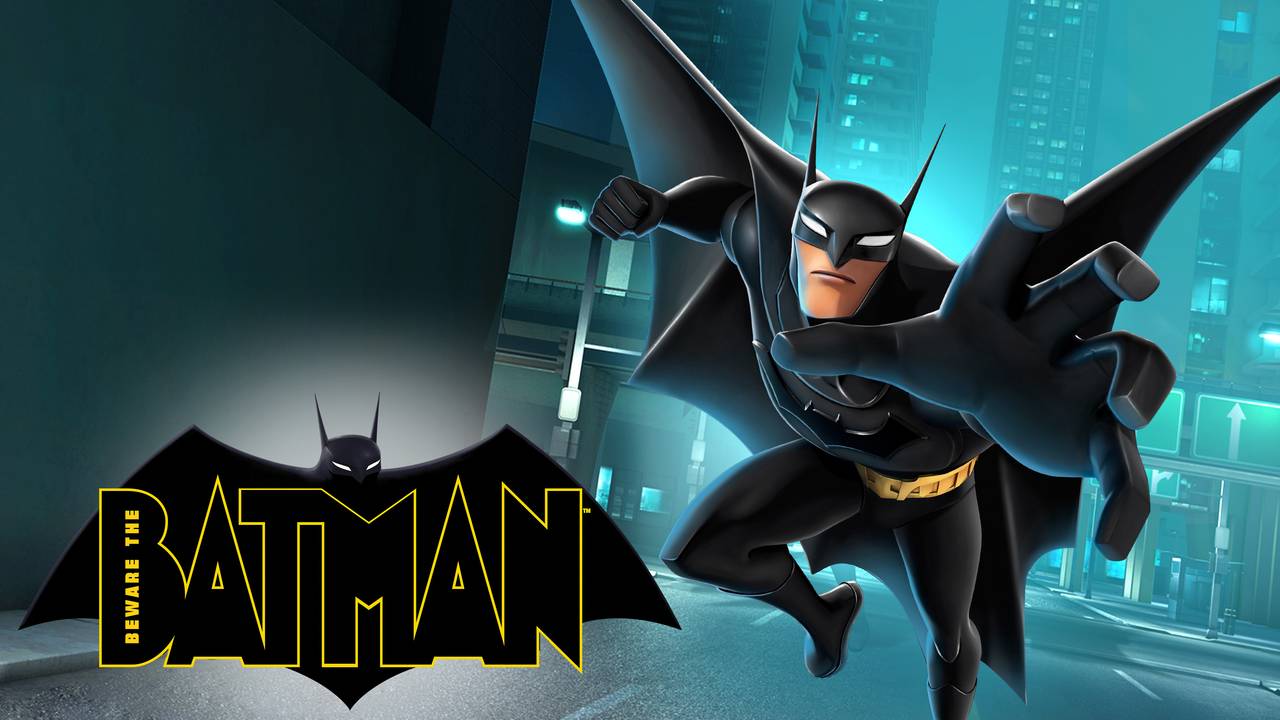 This may not be one of the most well-known adaptations of the Dark Knight but it was certainly well-liked. Though it only ran for one season, people liked what Beware the Batman had to offer. It brought a lot of previously unseen characters to the screen and introduced some fresh elements to the franchise.

Synopsis – “This take on the classic comic book franchise mixes familiar characters with new villains not previously seen in animated form. As usual, Batman tries to rid Gotham City of evil, but he’s not doing it alone. Assisting the Caped Crusader are retired MI-6 operative Alfred Pennyworth, who also serves as the superhero’s butler, and lethal swords-woman Tatsu “Katana” Yamashiro. Among the villains who lead Gotham City’s criminal underworld that Batman and his crew battle are Anarky, Professor Pyg, Mister Toad and Magpie.” 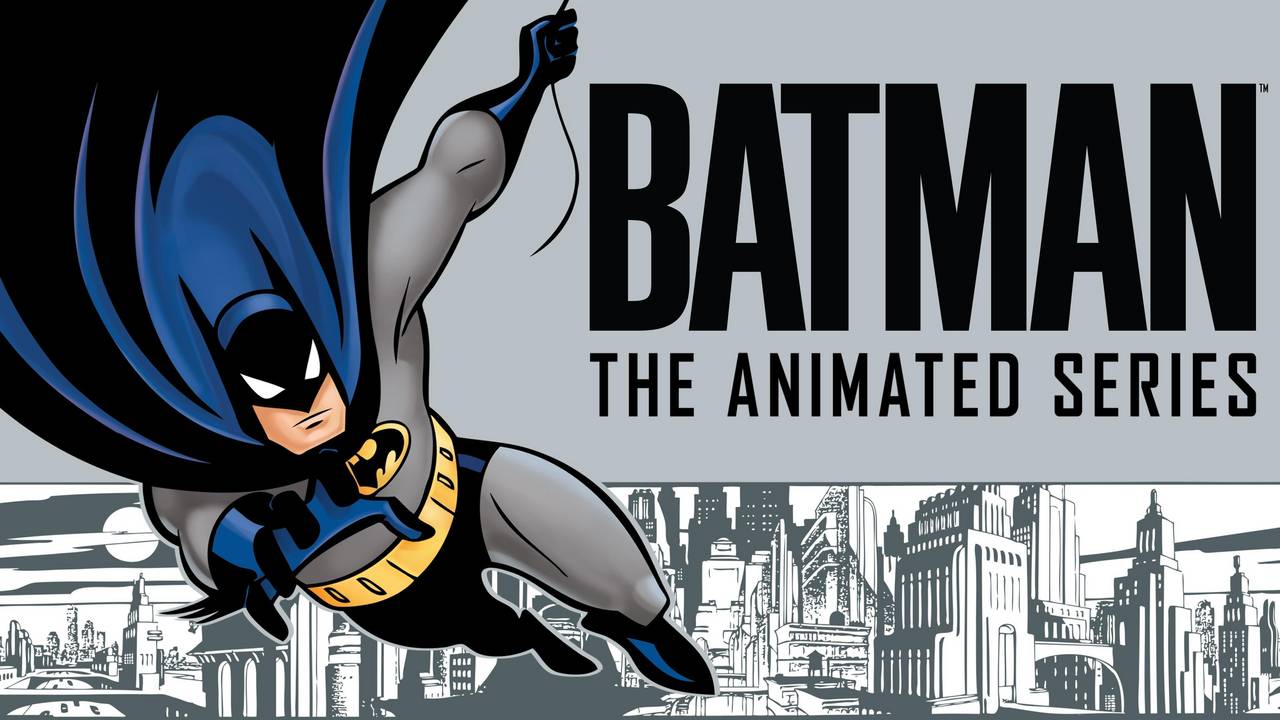 For many fans, this is the cream of the crap. This is not only one of the most beloved adaptation animated shows in the franchise, but arguably one of the best overall. Yet, Batman: The Animated Series comes in at the number three spot on this particular list. Still, Kevin Conroy cemented himself as a quintessential Batman in this show. It also introduced Mark Hamill as The Joker and truly captured the spirit of the superhero in a way that no other show had before. Or perhaps since.

Synopsis – “Vowing to avenge the senseless murder of his wealthy parents, Bruce Wayne devotes his life to wiping out lawlessness in Gotham City.”

Batman: The Brave and the Bold – 96 Percent 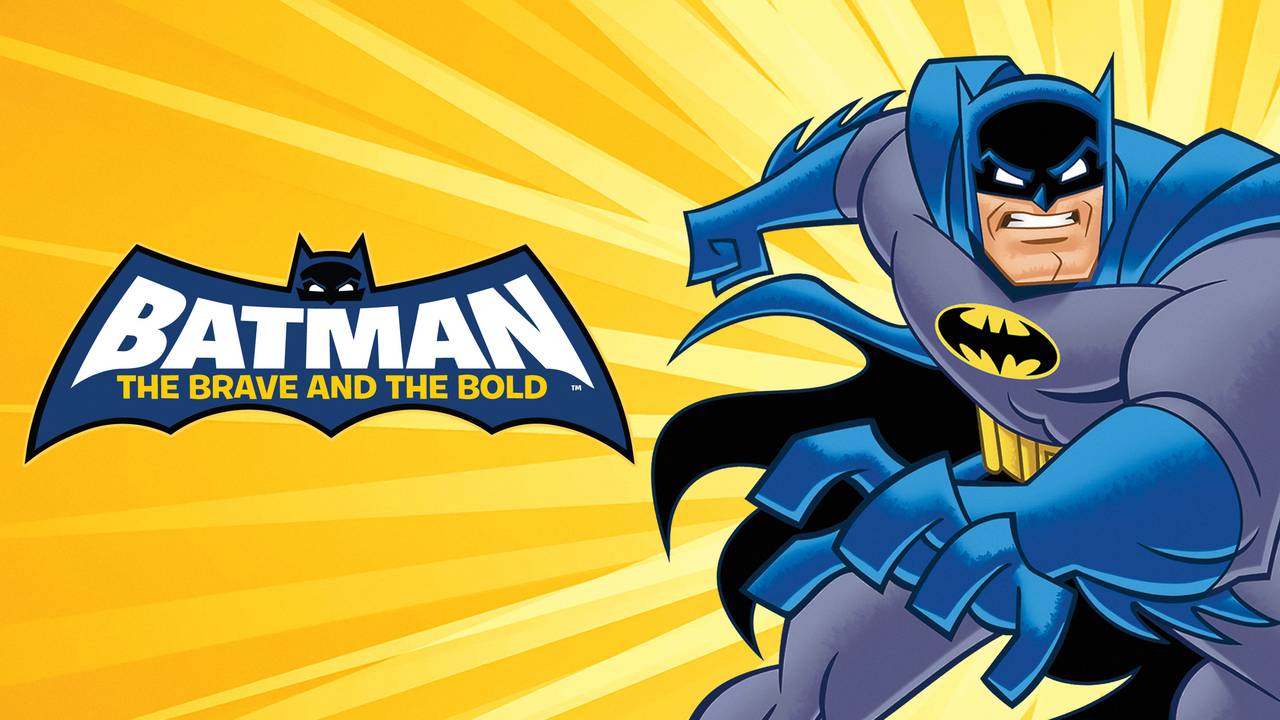 Batman: The Brave and the Bold has somewhat quietly become a truly beloved piece of the franchise. Though not as often praised as BTAS, this show has truly cemented its place in history. With Diedrich Bader as the titular character and an impressive supporting cast, this show brought three seasons of pure DC goodness to the small screen.

Synopsis – “Batman isn’t going at it alone this time! The Caped Crusader teams up with heroes from across the DC Universe, delivering nonstop action and adventure with a touch of comic relief. Blue Beetle, Green Arrow, Aquaman and others fight crime alongside Batman, although their differing powers and personalities are often at odds with the Dark Knight’s style. While still based in Gotham, Batman often travels beyond the Gotham City limits, facing situations both unfamiliar and exhilarating. With formidable foes around every corner, Batman still relies on his stealth, resourcefulness and limitless supply of cool gadgets to uphold justice.” 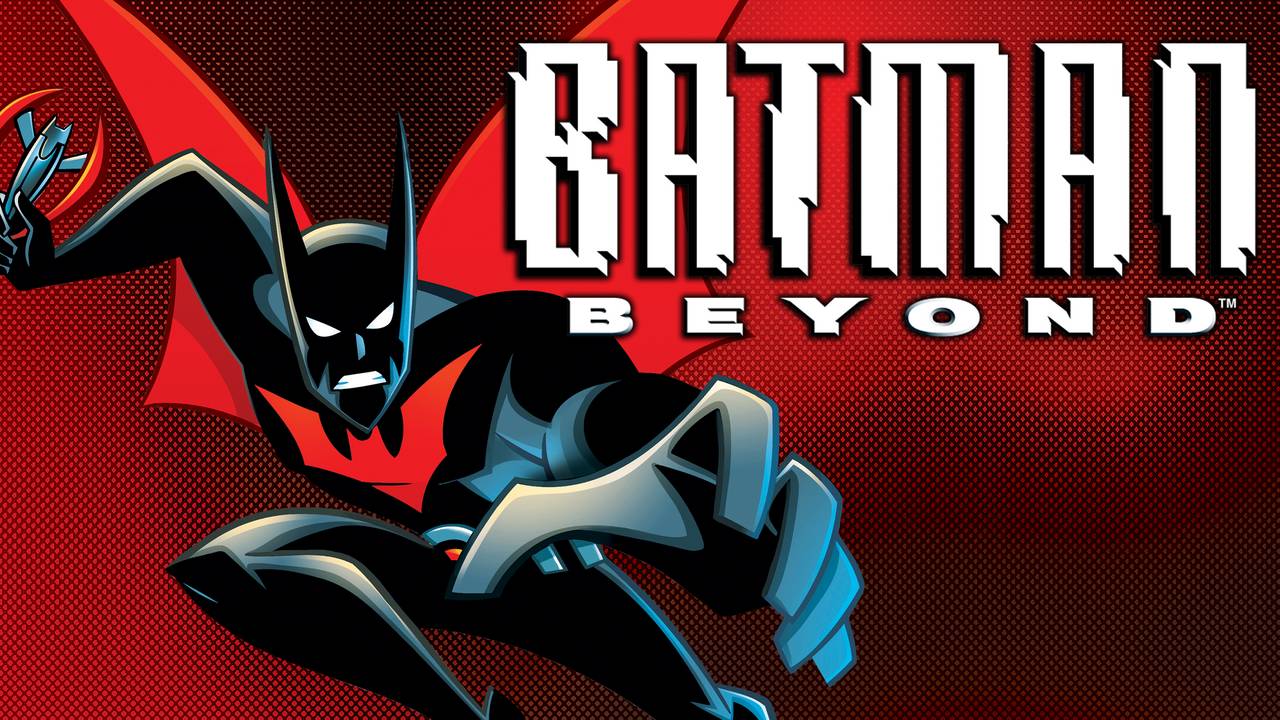 Coming from the same universe as BTAS, Batman Beyond was something truly unique. We pick up with an older Batman who is training a new hero, Terry Mcginnis, to take up the mantle. It gave us Gotham City in the future. New villains. New ideas. Unlike other shows on this list that adapted what had come before, this broke new ground. For its bold ideas, Batman Beyond has truly been rewarded with praise and long-lasting recognition.

Synopsis – “From the ingenious team that brought audiences the Emmy Award-winning Batman: The Animated Series comes the continuing legend of The Dark Knight with a futuristic twist as Bruce Wayne trains a new Batman for the 21st century.”

What do you think? Do you agree with the critics here? Did your favorite Batman TV shows make the list? Join in on the conversation over on Facebook or Twitter! 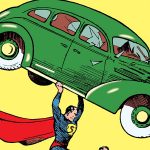 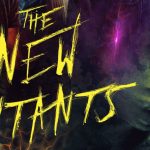