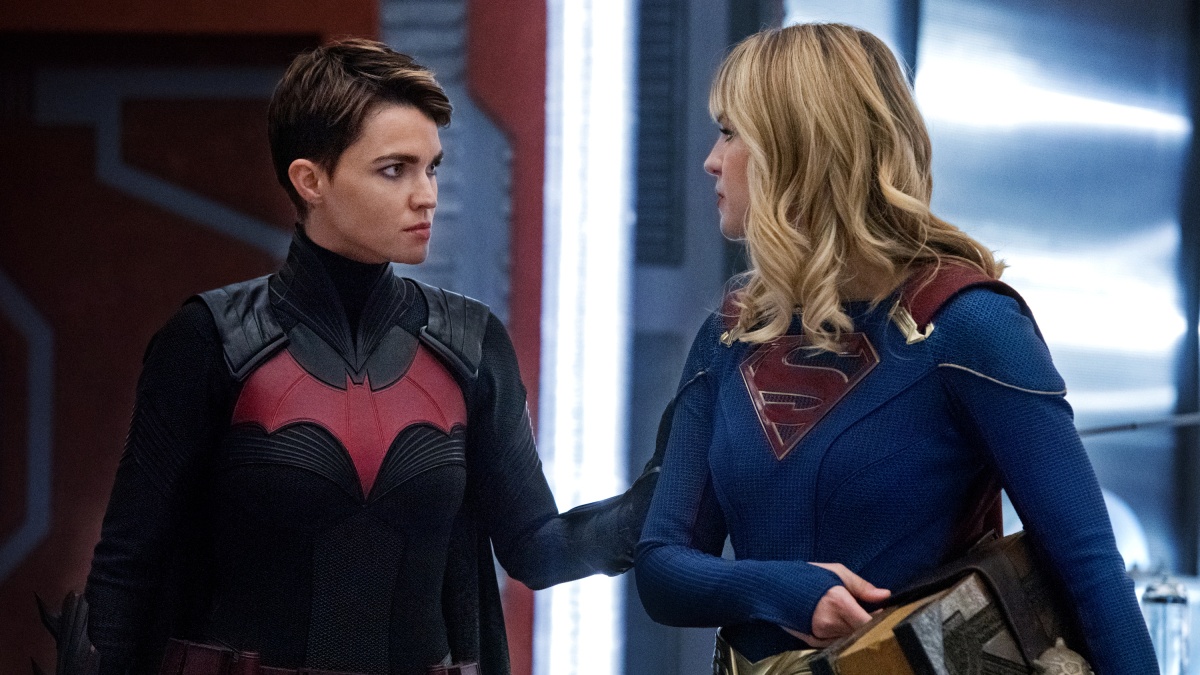 The CW has announced premiere dates for its returning ArrowVerse shows. As reported by TV Line, Tuesday, April 21 will see the return of The Flash season 6, as well as DC’s Legends of Tomorrow season 5. Meanwhile, Sunday, April 26 will see both Batwoman season 1 and Supergirl season 5 back on the air as well.

The Flash will return with a new episode titled “So Long and Goodnight” at 8 p.m. It sounds like this one is going to be jam-packed.

Here is the synopsis for “So Long and Goodnight.”

Legends of Tomorrow will return with a rather interesting episode, as this will feature something of a crossover with The CW’s long-running show Supernatural. Titled “Zari, Not Zari,” it sees Constantine and the gang coming across the set of the show in their travels.

Here is the synopsis for “Zari, Not Zari.”

“Sara (Caity Lotz), Constantine (Matt Ryan) and Charlie (Maisie Richardson-Sellers) find themselves in British Columbia searching for another piece of the Loom, but they run into a problem they couldn’t have foreseen. Zari (Tala Ashe) has been having trouble feeling like herself, so she goes on meditative journey at the suggestion of Behrad (guest star Shayan Sobhian). Meanwhile, Ava (Jes Macallan) volunteers to try and help Rory (Dominic Purcell) with a personal problem. Nick Zano and Olivia Swann also star. Kevin Mock directed the episode written by Morgan Faust & Tyron Carter.”

Batwoman, the newest of the ArrowVerse shows, is coming back to begin rounding out its debut season. But it’s been around just long enough that a villain will be making a return in the episode titled “A Narrow Escape.”

Here is the synopsis for “A Narrow Escape.”

Lastly, we have Supergirl. The episode “Deus Lex Machina” has a lot going for it, not the least of which is that it will feature Jon Cryer back as Lex Luthor. It also serves as the directorial debut of star Melissa Benoist.

Here is the synopsis for “Deus Lex Machina.”

So what do you think? Which of these ArrowVerse episodes are you most excited to check out? Join in on the conversation over on Facebook or Twitter! 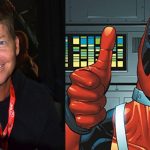 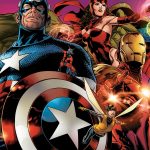