Keiynan Lonsdale Leaves Legends of Tomorrow and The Flash! 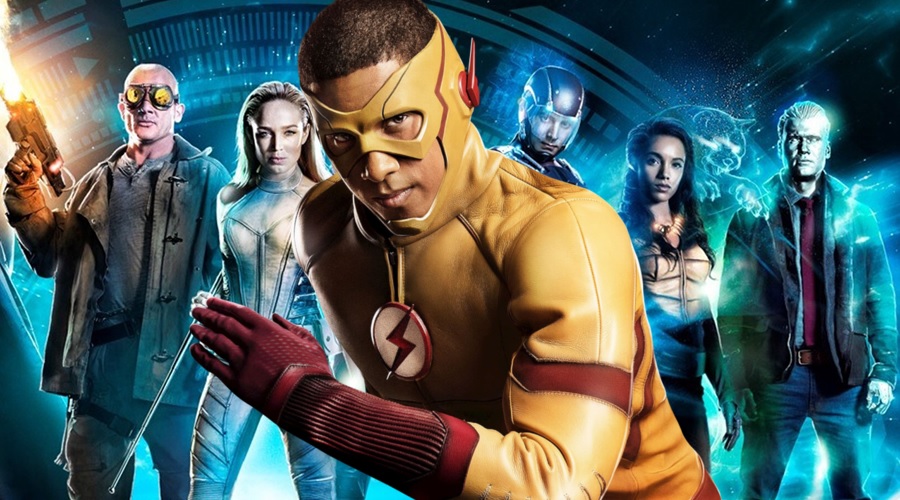 Fans assumed that Keiynan Lonsdale would return as a series regular in Legends of Tomorrow’s fourth season, so it was a bit of a shock to hear that the actor will actually leave the show and exit the Arrowverse.

When Lonsdale joined Legends of Tomorrow after a couple of seasons as Wally West on The Flash, it certainly appeared that he’d stay on as a permanent passenger on the Waverider. But The CW has officially confirmed that that won’t be the case. Instead, Wally will just show up on the Season 5 premiere of The Flash. It’s likely that his sudden departure will be explained during that episode.

Lonsdale confirmed via his various social media accounts that he’s leaving both Legends of Tomorrow and The Flash, then added that his character might still make the occasional appearance:

It's definitely not a total goodbye or “See ya never” situation, ’cause Wally West will still be round when you need him the most"¦It's just that it won't be full-time anymore.

The actor went on to explain his reasons for leaving:

I've changed a lot in the past year"¦and for infinite reasons, my perspective on life and what I want from it now is just completely different. Because of that, my heart told me it was the right time to continue my journey on an unknown path, and I'm so damn grateful to both shows for honoring and respecting that with me. 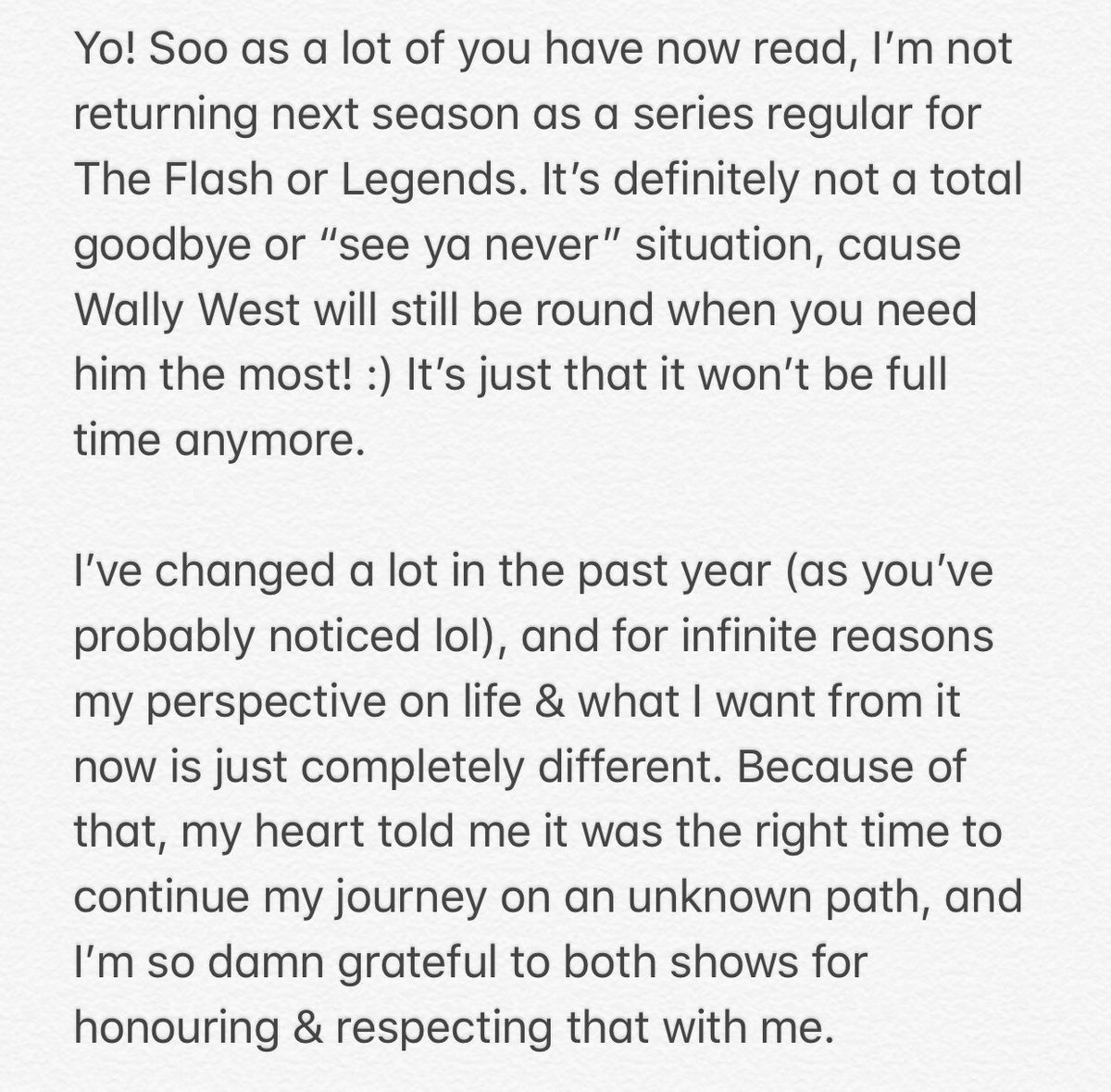 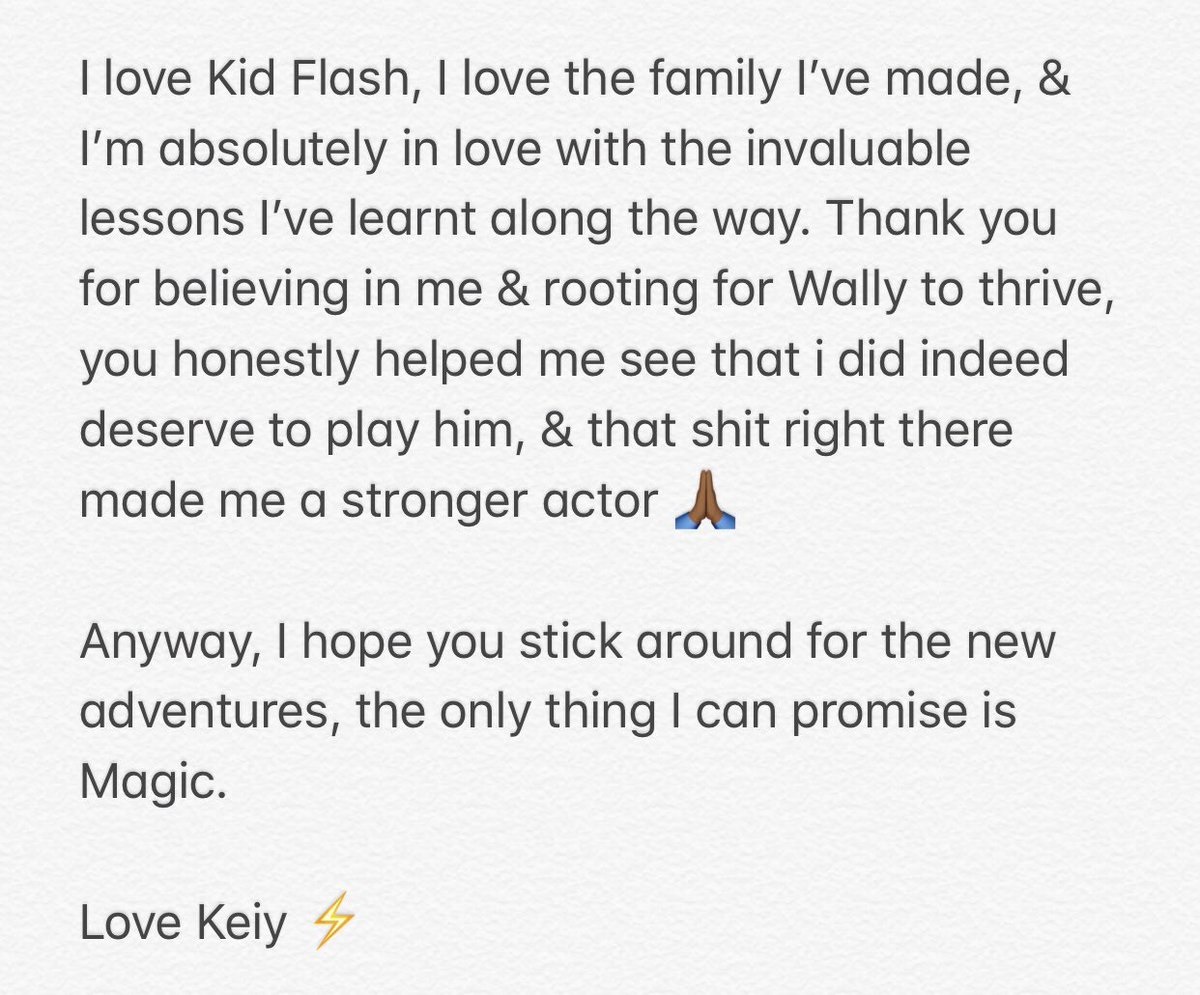 Share your thoughts on Keiynan Lonsdale’s departure from Legends of Tomorrow and The Flash via comments, and stay tuned for the latest updates! 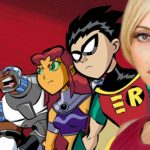 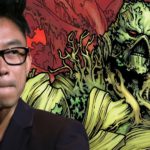