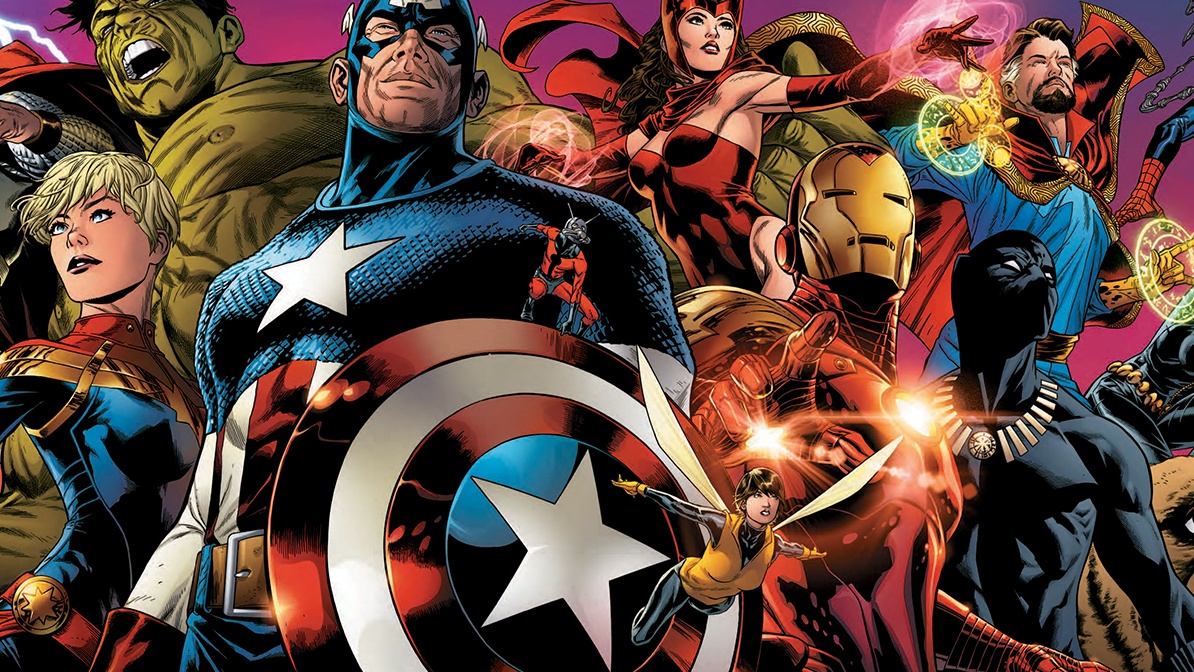 Marvel is stepping up to give comic book readers something to do during this period of self-isolation and social distancing. The publisher is making a bunch of classic stories available to read for free via the Marvel Unlimited app. Typically, the app requires a subscription and sign up. Now, for a limited time, Marvel is taking down the paywall to allow readers to enjoy some of the biggest and most beloved stories.

Marvel Unlimited has always played host to some free titles, but it has been rather limited. This month’s curated selections are available starting on April 2 through May 4. The stories include characters such as Captain America, The Avengers and the X-Men. Here is the full list of this month’s selected storylines.

Additionally, Marvel is making these storylines available to readers using the Marvel Comics App and webstore, as well as comiXology. This is significant, as comic book shops all around the U.S. are closed right now, with the shutdown expected to last at least through the end of April. This could be a way for longtime readers to get a fix, or for new readers to finally get into these stories.

To help support local shops that are struggling right now, Marvel has added an information page to each story with details on how to find your local comic book shop and start your very own Marvel collection of back issues and printed trades. The publisher is encouraging readers to reach out to local comic book shops and ask about services they may offer, including holding or creating pull lists, curbside pick-ups, special deliveries and other options to accommodate.

Marvel Unlimited, which was initially launched under the name Marvel Digital Comics Unlimited, arrived in 2007 and now includes more than 27,000 issues. A subscription costs $9.99 per month or $69.99 for an annual subscription. It, more or less, works like Netflix but for Marvel Comics.

Those looking to find and support local comic book shops can head on over to comicshoplocator.com.

So what do you think? Are you going to take advantage of these free stories on Marvel Unlimited? Which of these classic stories are you most interested in reading? Join in on the conversation over on Facebook or Twitter! 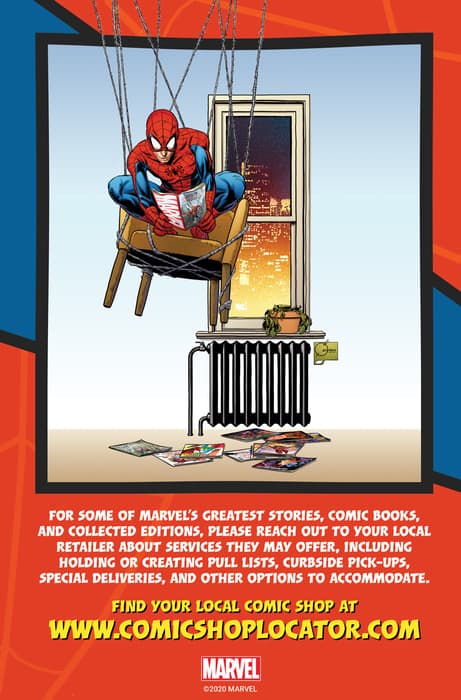 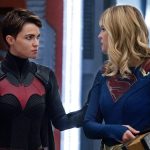 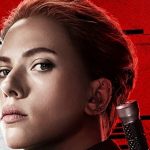