Is The Flash Faster Than Superman? DC Comics Writer Says So. 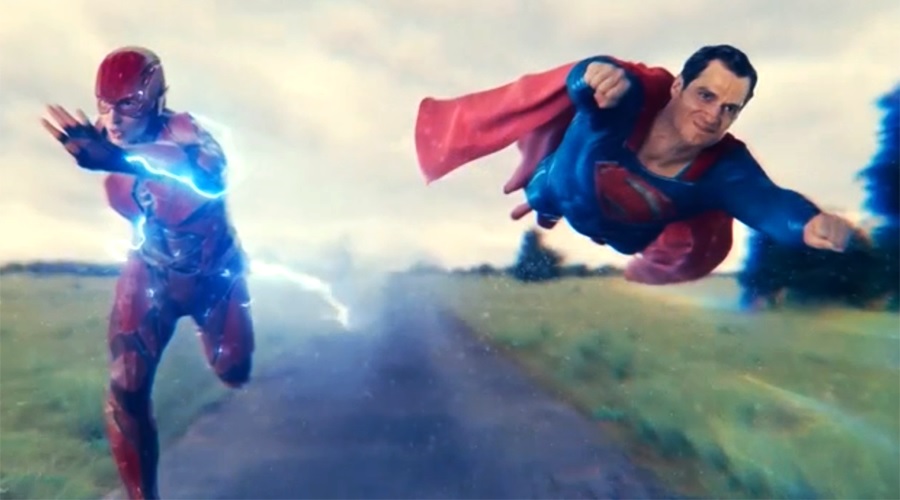 DC Comics writer Joshua Williamson believes that The Flash is faster than Superman, and Man of Steel fans should give in and acknowledge that fact.

For decades, comic book fans have been arguing who would win a race between Superman and The Flash. DC Comics has regularly depicted the event, but hardly ever did we get a clear winner. Even last year’s big-screen adaptation of Justice League included a post-credits scene nodding to the rivalry, but refrained from offering any definitive answer.

However, a recent issue of The Flash comics featured a race among Barry Allen, Wally West and Kal-El, with the Kryptonian coming third. It wasn't Barry who emerged triumphant, rather it was Wally. While it throws a new wrinkle into the storyline, it would mean nothing to Superman fans—their favorite superhero couldn't best either of them. 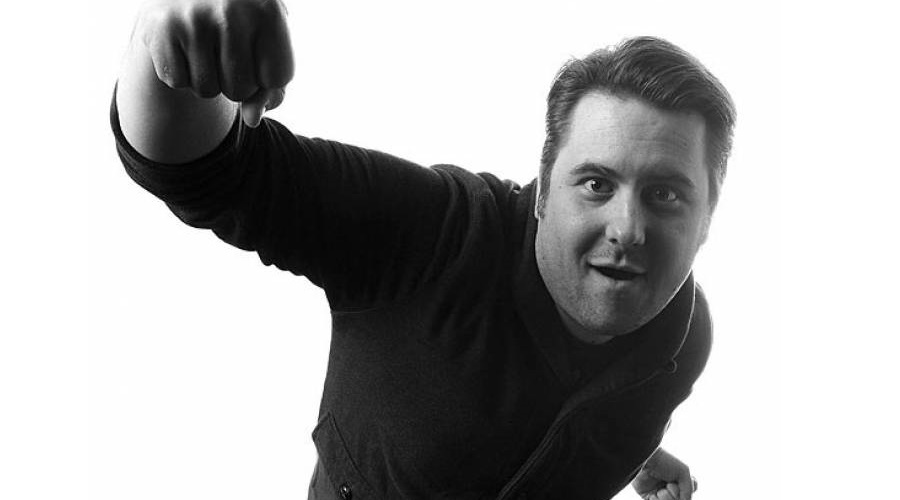 The issue was written by Joshua Williamson, who previously worked on numerous other DC Comics titles including Justice League vs. Suicide Squad and Justice League Odyssey. The writer recently spoke to ScreenRant and it's during this interview that he claimed that the Scarlet Speedster has always been faster than Superman. Here's what he said:

I feel like it’s always been that way. I mean, that’s kind of The Flash’s thing, right? He’s the fastest man alive… it’s right there. I feel like we’ve all been saying it this whole time. I’m sure there are Superman fans that are disappointed, but I mean… Superman can do everything else. He’s Superman.

So apparently, in the DC Extended Universe, Ezra Miller's Barry Allen didn't have to take all his new friends out to brunch. Instead, he got to tell everyone that he defeated Superman in a race.

Do you agree with Joshua Williamson on his remarks about a race between The Flash and Superman? Share via comments and stay tuned for the latest updates! 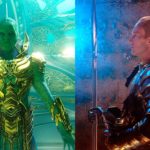 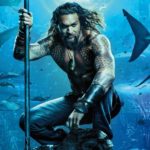