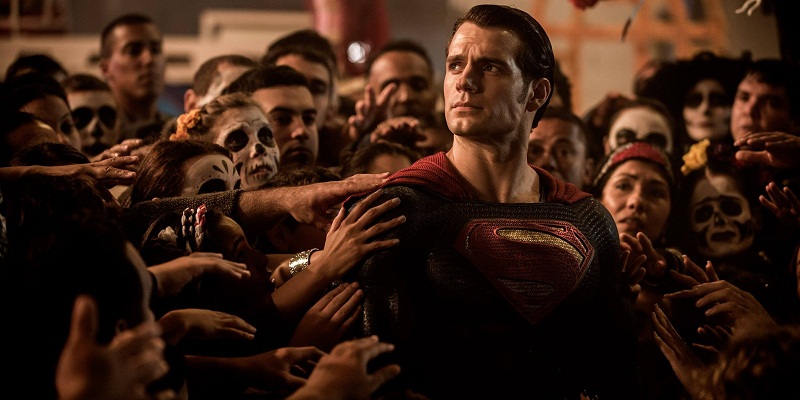 When it was revealed that Doomsday is in Batman v Superman: Dawn of Justice, many started speculating whether that meant that he would kill the Man of Steel in the movie just as he did in the comics. And those of you who have watched the flick already know…that's exactly what happens!

When Henry Cavill's character plunges a Kryptonite-tipped spear into Doomsday's heart, one of the supervillain's spikes gets speared through his chest. Doomsday does it again, just like he infamously did in The Death of Superman comics.

While speaking to EW, Zack Snyder has explained why he chose such an ending for Batman v Superman. He states:

I felt like we had to kill Superman in this movie in order for us to have been serious with the entire premise of the film. And that's not to say that he clearly is gone forever.

Yes, even in the particular comic book story arc, Supe didn't remain dead for long. We saw the rocks rising off his coffin in Batman v Superman ending scene, didn't we? And we already know that Henry Cavill is set to reprise his character in the upcoming Justice League movies that kick off filming next month. Snyder adds:

He comes very close to death in space, and the reason why we did that is because I wanted to show "” and keep the idea in the viewer's mind - that he can come pretty close to death and the sun can revive him, or he can be revived. I think something more is gonna need to be done.

The Batman v Superman director thinks that there's "a mythological journey for Superman". He explains:

There's the birth, death, and resurrection thing. And when you bring him back, who knows what he is when he comes back? 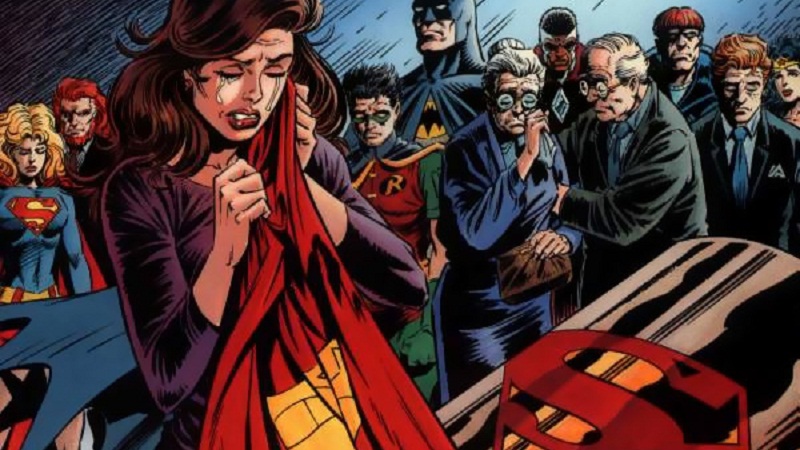 Killing Superman at the end of Batman v Superman was also important for Zack Snyder for the premise of next year's Justice League Part One. According to the director:

Snyder thinks that Ben Affleck's character having to go out and form the Justice League is “a lot more interesting (as) a premise”. He further adds:

I also I felt like, without Superman, there is definitely a vulnerability to the team that they're gonna need to figure something out, you know?

The director refers to Supe as the “Michael Jordan of heroes”, the one who represents “the powerful”. That's an interesting take, isn't it?

Are you okay with the ending of Batman v Superman: Dawn of Justice? Share via comments! 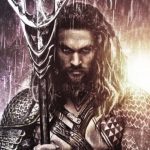 Director Promises: Aquaman Movie will be FUN!
Next Post 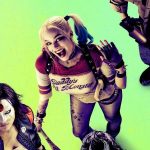