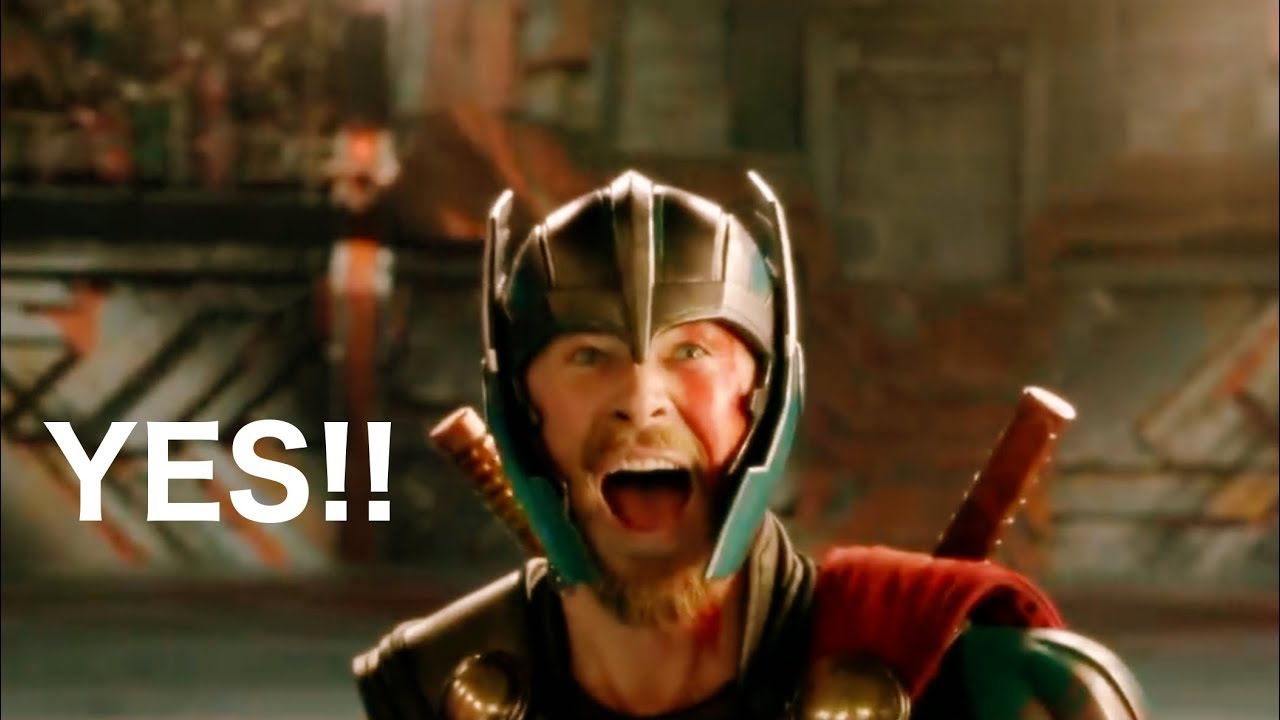 Get ready to bust out those wallets, Marvel fans because the Infinity Saga box set we’ve been hearing about is very real. Marvel Studios President Kevin Feige has been hinting that a set containing every movie from the first three phases of the MCU could be coming our way and now, thanks to Best Buy jumping the gun a bit, we know for sure that it’s happening, with a release date set for November 15. And it’s going to be very expensive.

As reported by the folks at the fan site MCU Cosmic, Best Buy listed the Infinity Saga box set, which is titled The Infinity Saga Collector’s Edition, before removing the page entirely. However, the link is back up now and live, with pre-orders already available. This means Disney is probably getting ready to make an official, splashy announcement sooner rather than later. Even without that, we’ve already got some important details to share.

First off, and most importantly, the set will run $549.99. That’s steep, no doubt, but it will include 4K Ultra HD and Blu-ray copies of every single MCU movie from Iron Man to Avengers: Endgame, and even Spider-Man: Far From Home. That’s 23 movies in total. Plus, the set comes with a lithograph by Matt Ferguson and a letter from Kevin Feige. To boot, each set is numbered, meaning this will be a limited edition run. Have a look at the photo below to see what that money will get you.

“If we do a big, giant Infinity Saga box set, we might include,I’m assuming if you’re going to spend the money to buy a box set with everything in it, you’re a fan,” Feige said in a recent interview with Empire Magazine. “And it’ll take more than a couple of really, really bad scenes to turn you.”

So, not only will fans get all of the movies, but we can likely expect some new bonus material as well. In that same interview, Feige talked a bit more about the notion of sharing those less-than-ideal deleted scenes.

“I like sharing those scenes,” Feige said. “And when we have something like that that we love, and which was not an easy decision to cut out but was the best decision for the movie, it’s a great avenue to say, ‘We’ll put it out there.’ It’s not like no-one will ever see it. There are things that we think nobody should ever see. And I think we’ve just recently been discussing that now we can start to show some of our less proud moments.”

One has to wonder if Marvel won’t release a slightly less fancy version of the Infinity Saga box set, perhaps aimed at the more casual consumer. $550 is a lot of money. Yet, undoubtedly, this limited run will sell out. With that having been said, those interested in pre-ordering the set can head on over to Best Buy’s website right now.

So what do you think? Is this box set worth the money? Are you going to pre-order it? Sound off in the comments! 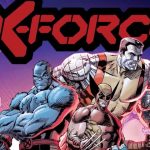 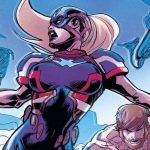