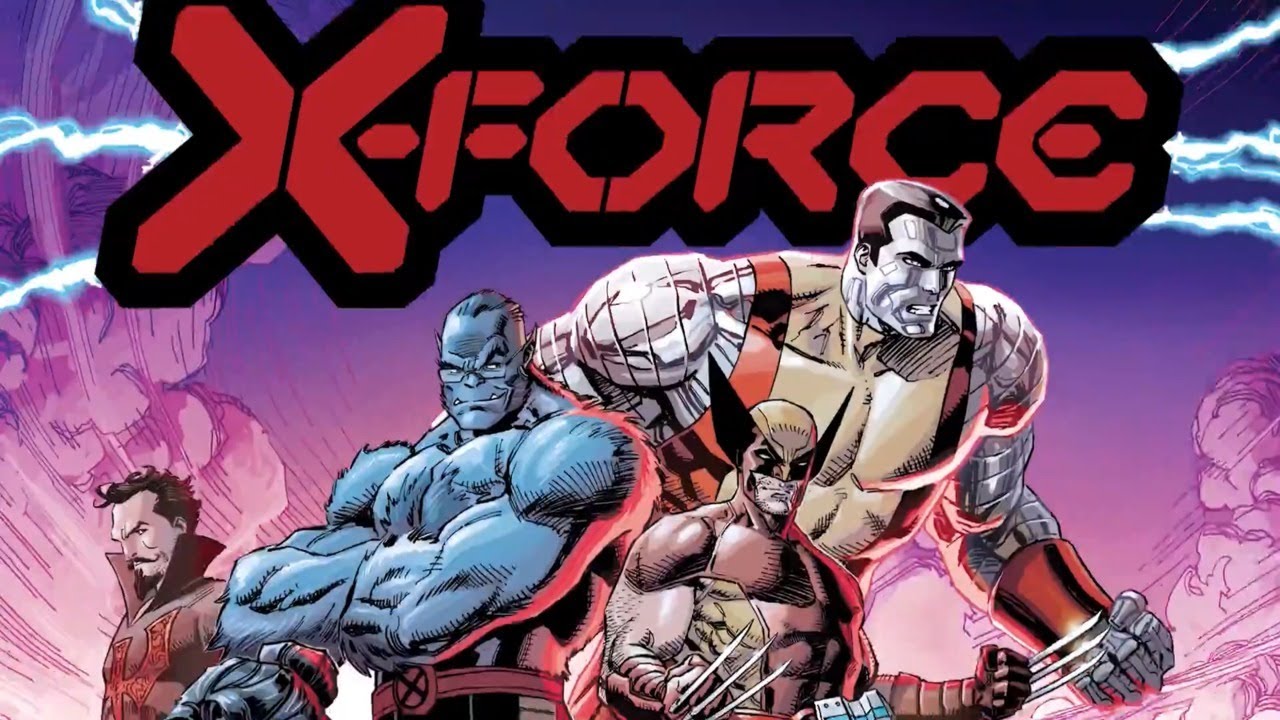 Marvel Entertainment has released a brand new trailer for X-Force. This is one of the key books in the publisher’s major relaunch of the X-Men, which started with House of X and Powers of X. Now, the spin-off team is back and this trailer gives us a great look at what’s to come in the pages of their latest solo book. Have a look.

The series is written by Benjamin Percy with art by Joshua Cassara. Percy appears in the trailer to discuss the series, as does Marvel Comics Editor-In-Chief C.B. Cebulski. They all explain where things pick up with this new book and how the dynamic of the group has changed heading into this series. We see a lot of the art and get a preview of the new team, which includes fan-favorite Wolverine.

“With X-Force, we’re doing something really unique,” Percy said. “Here you have a mutant nation, and as a result of that X-Force is not just a splinter group of badasses. This is the CIA of the mutant world… We wanted X-Force to have more noir qualities, a grittier edge. My jaw drops every time new art pops up in my inbox.”

“In the X-Men universe, X-Force used to be the attack dogs,” Cebulski said. “Now they’re not so much that. They have a much larger picture they have to be aware of in terms of not just the mutant stage but the world stage… It is brutal. This is a book that pulls no punches, and that’s what we’ve been waiting to see since House of X and Powers of X.”

Here is the official synopsis for X-Force #1

“THE HIGH PRICE OF A NEW DAWN! X-Force is the CIA of the mutant world—one half intelligence branch, one half special ops. Beast, Jean Grey and Sage on one side, Wolverine, Kid Omega and Domino on the other.”

This is just one part of Marvel Comics’ effort to make the mutants more prominent within the universe. Much of that has to do with the fact that Marve regained the rights to the X-Men in the Disney/Fox merger, which means there is no reason for the company not to wholly embrace one of their most cherished assets once again. For the past several years, X-Men books have been far less prominent than they used to.

So what do you think? Are you excited for the new X-Force book? What characters do you hope to see interact with the team as things progress? Join in on the conversation over on Facebook or Twitter! 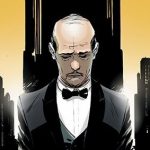 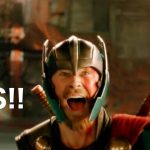