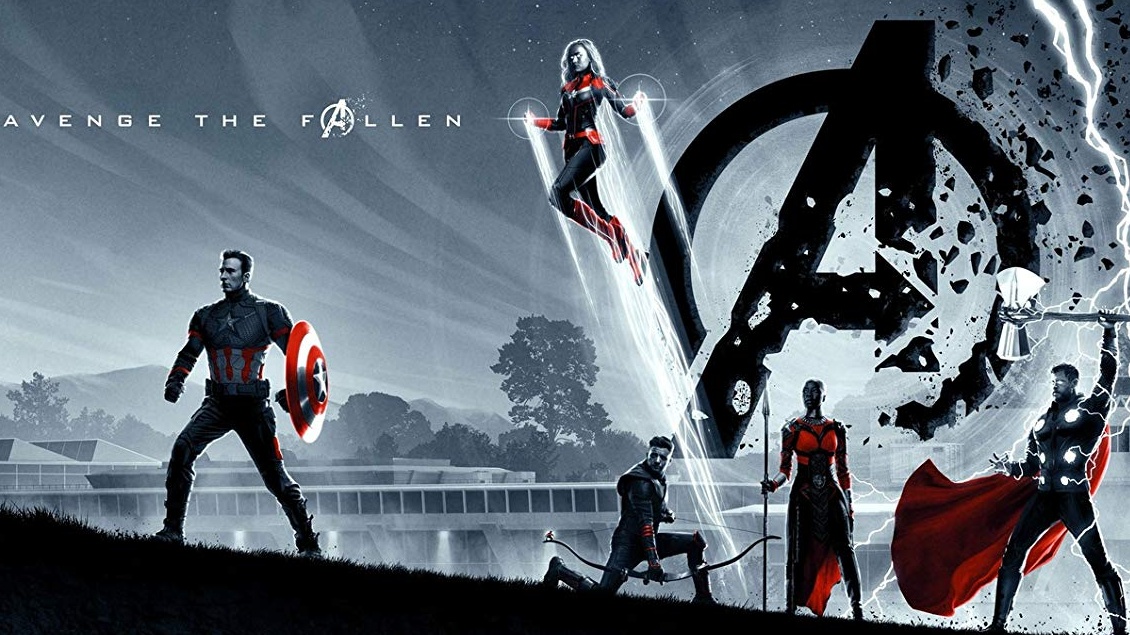 The full Infinity Saga trailer has been released by Marvel. This was originally shown to fans who were in attendance at the Marvel Studios Hall H panel at San Diego Comic-Con this year. Now, it's finally made its way online and it's enough to give any fan both chills and feels. Have a look.

As we can see, this footage traces the journey of every major character in the MCU, from their relatively humble beginnings to their road at the end of Avengers: Endgame. Laid out this way, it's pretty emotional. Especially when it comes to characters such as Iron Man, Black Widow and Captain America, who truly have reached the end of their respective roads. On a different note, it's very weird to see Edward Norton's version of  the Hulk, given how long Mark Ruffalo has been our Bruce Banner now.

Dubbed The Infinity Saga, this covers the first three phases of the MCU, starting with the original Iron Man, all the way up through Endgame. As fans will surely recall, we first met Thanos in a very memorable post-credit sequence at the end of The Avengers, but the Mad Titan and the Infinity Stones were the common thread between all of these films, even if that thread was just running in the background.

Now that we're heading into Phase 4 of the MCU, which kicks off with Black Widow next year, one has to wonder, can we expect a gigantic Infinity Saga box set? This is something Marvel Studios President Kevin Feige has touched on and it's something he's very open to and has even considered.

"If we do a big, giant Infinity Saga box set, we might include- I'm assuming if you’re going to spend the money to buy a box set with everything in it, you’re a fan,” Feige said while speaking with Empire Magazine. “And it’ll take more than a couple of really, really bad scenes to turn you."

With more than 20 movies in such a set, one would have to imagine it would be expensive. But undoubtedly, a solid number of people would shell out for it. Considering that these movies have grossed more than $22 billion worldwide since the MCU was founded in 2008, the demand is clearly there.

Here's the synopsis for Avengers. Endgame.

"Adrift in space with no food or water, Tony Stark sends a message to Pepper Potts as his oxygen supply starts to dwindle. Meanwhile, the remaining Avengers – Thor, Black Widow, Captain America and Bruce Banner – must figure out a way to bring back their vanquished allies for an epic showdown with Thanos – the evil demigod who decimated the planet and the universe."

So what do you think? What's your favorite entry in the Infinity Saga? Should Marvel released an Infinity Saga box set? Sound off in the comments!