The New Mutants May Be Skipping Theaters and Heading to Streaming 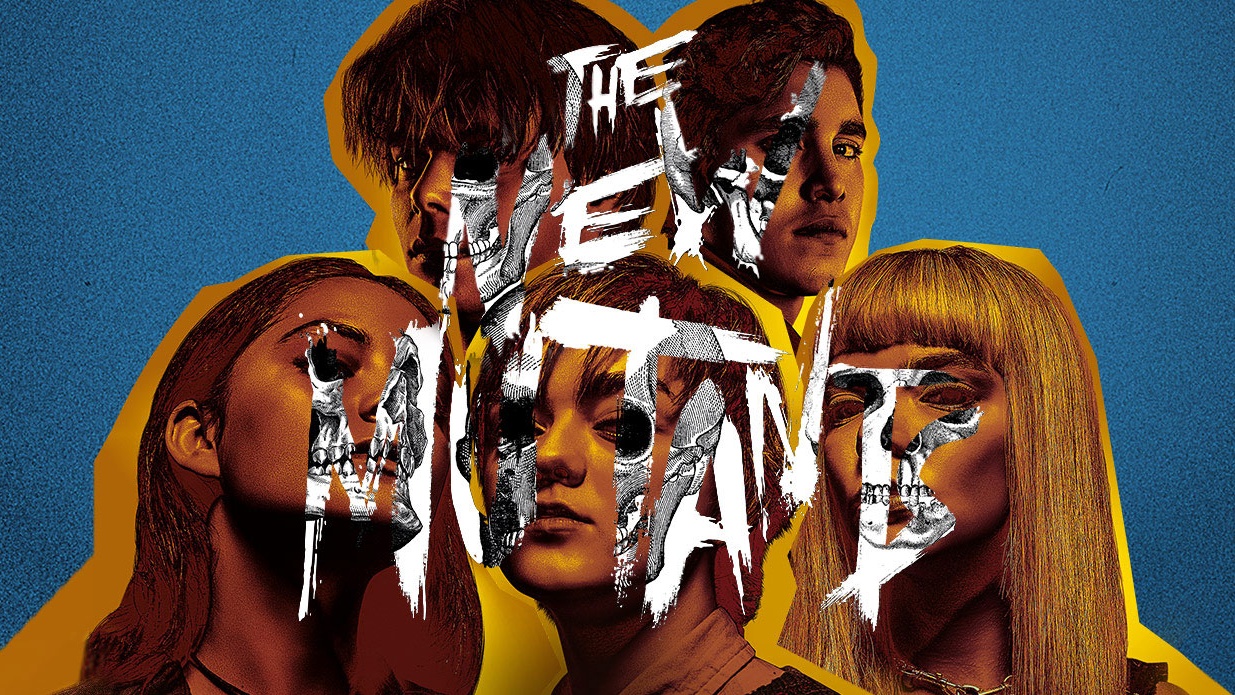 he New Mutants may be making its way to streaming sometime soon. As revealed via a new Amazon listing, the long-delayed Marvel Comics adaptation is available for pre-order currently on Prime Video. That suggests that the film will be heading to premium VOD sooner rather than later.

Disney could be doing away with a theatrical release. This project has had a long, rough road to release. It originated at 20th Century Fox, back when the studio was looking to expand the scope of its X-Men franchise. Josh Boone directed the adaptation. It is meant to be a horror movie centered on a group of young mutants. Ultimately, Boone and the studio ended up at odds over the project. As a result, it sat collecting dust, blazing by its original April 2018 release date.

Disney merged with Fox in a landmark $71 billion deal last year. That put the fate of The New Mutants in Disney’s hands. The studio intended to release the film in theaters back in April. Unfortunately, the Covid-19 crisis forced all theaters across the U.S. to close, forcing the studio to delay its release yet again.

While movies like Black Widow are awaiting a theatrical debut at a later date, certain movies have been having luck on PVOD. Disney may belives this is the best option for The New Mutants, which has felt downright cursed up to this point. For now, there are few details, but releasing a high-profile Marvel movie directly to streaming would be a big deal. If it proves to be successful, the implications for the industry could be huge.

“We had heard nothing because of the merger,” Boone said in a previous interview with Entertainment Weekly about the delay brought on by the Disney/Fox merger. “When they called me right before I went to go make The Stand and said, ‘Would you come finish the movie?’ I said, ‘I would f*****’ love to come finish the movie!’”

Here is the official synopsis for The New Mutants.

“20th Century Fox in association with Marvel Entertainment presents ‘The New Mutants,’ an original horror thriller set in an isolated hospital where a group of young mutants is being held for psychiatric monitoring. When strange occurrences begin to take place, both their new mutant abilities and their friendships will be tested as they battle to try and make it out alive.”

So what do you think? Would this be the right move for Disney to make? Would you pay to watch The New Mutants on demand? Join in on the conversation over on Facebook or Twitter! 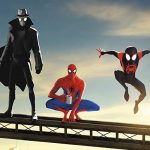 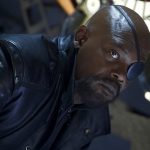