A new animated Marvel series is making its way to Disney+ this month. As revealed by Marvel.com, Fury Files is set to debut on May 15. The show will center on Nick Fury, digging into the files he has on every single Marvel superhero.

Marvel provided a brief description of the series, which reads as follows.

“Fury Files gives viewers top-secret access to S.H.I.E.L.D. intel on key Marvel heroes and villains. All of this is told by none other than the mysterious Fury, bringing together a mix of animation and motion comic art! Looking to download a bunch of information about every single hero? Fury’s got you covered.”

Few other details were provided. It hasn’t been revealed how many episodes will be included in season 1, nor is it clear how long the episodes will be. At this point, it seems doubtful that Samuel L. Jackson will be reprising his role as Nick Fury on the series as well. In any event, this gives Marvel Cinematic Universe fans something new to enjoy.

On that front, Marvel also revealed that Marvel’s Future Avengers will be arriving on Disney+ in May as well. Season 2, which consists of 13 episodes, will drop on the streaming service on May 22. Disney+ has done weekly episode drops for many of its shows, but this will offer a binge-watching opportunity.

Here is the Synopsis for Marvel’s Future Avengers.

“Marvel’s Future Avengers follows Makoto, a young boy who developed superpowers from a Hydra genetic engineering experiment, and his friends Adi and Chloe as they train under Earth’s Mightiest Heroes as apprentices, dubbing themselves the ‘Future Avengers.’”

Disney+, since it launched in November, has become a hub for Marvel fans. Not only are most of the MCU movies on the service, but a wide selection of Marvel animated shows, of both the current and classic variety, are available as well. This includes both the 90s X-Men and Spider-Man animated shows, in addition to many other titles.

Marvel is one of the strongest brands under the Disney umbrella. As such, it makes sense that the company’s big streaming play would lean heavily on it. Currently, several live-action MCU shows are being produced for the streaming service. The Falcon and the Winter Soldier, WandaVision, Loki, Hawkeye, She-Hulk, Moon Knight and Ms. Marvel are all at various stages of development. The animated What If? Is also in the works. The Falcon and the Winter Solider and WandaVision are both currently slated to debut this year.

So what do you think? Are you excited for Fury Files? Will you be watching Marvel’s Future Avengers? Join in on the conversation over on Facebook or Twitter! 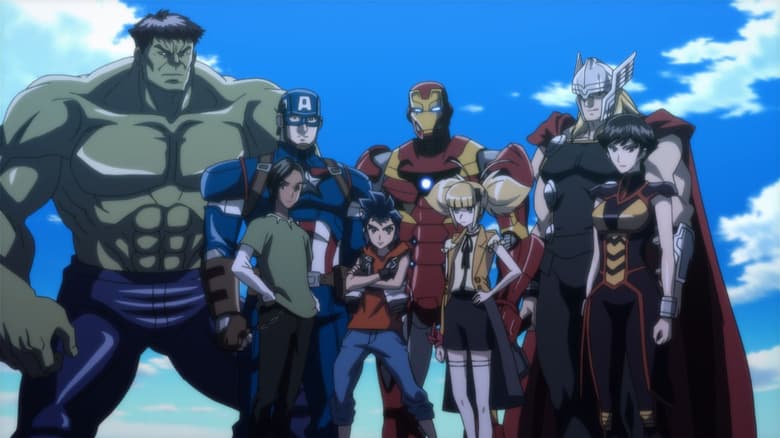 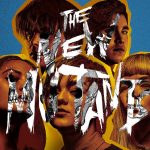 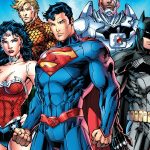