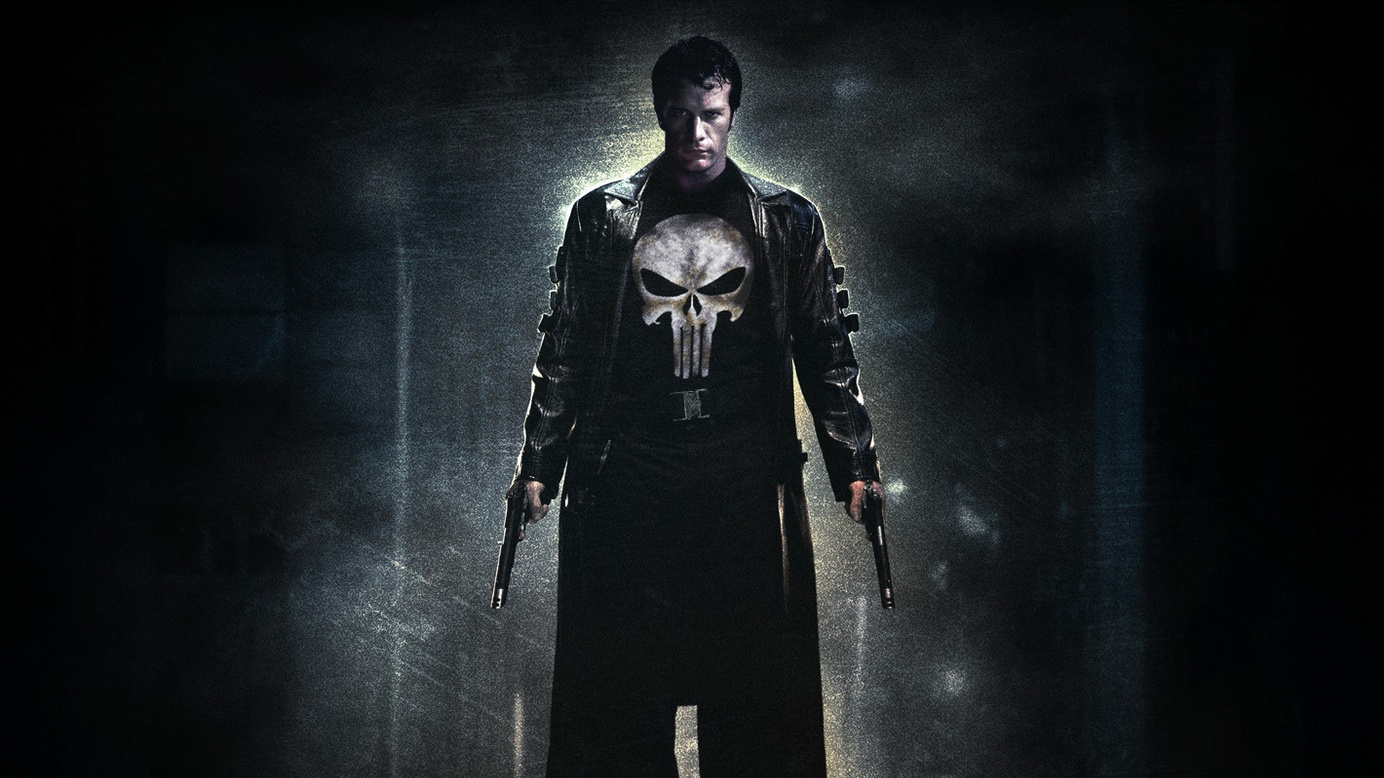 Those who enjoy The Punisher and also are subscribed to HBO Max have some streaming to do. The streaming service has added both 2004’s The Punisher and 2008’s Punisher: War Zone for subscribers. Both titles are available on the service as of July 1. There is on word on how long they will be available but, for now at least, fans of pre-MCU Marvel movies have something to watch.

Both of these Punisher movies were produced by Lionsgate. These films were made before Marvel took control of its own destiny with 2008’s Iron Man, which launched the Marvel Cinematic Universe. Disney ended up purchasing Marvel Entertainment in 2012, which gave the movies a new home. So these adaptations are interesting relics of Marvel’s past, looking back.

Thomas Jane starred as Frank Castle in 2004’s The Punisher. It was directed by Jonathan Hensleigh, with John Travolta, Laura Harring and Ben Foster co-starring. It didn’t do much for critics at the time and earned just $54 million at the box office against a $33 million budget. But the movie has its defenders more than 15 years after its initial release. Jane even returned in an unofficial short film/sequel titled Dirty Laundry that became wildly popular online. 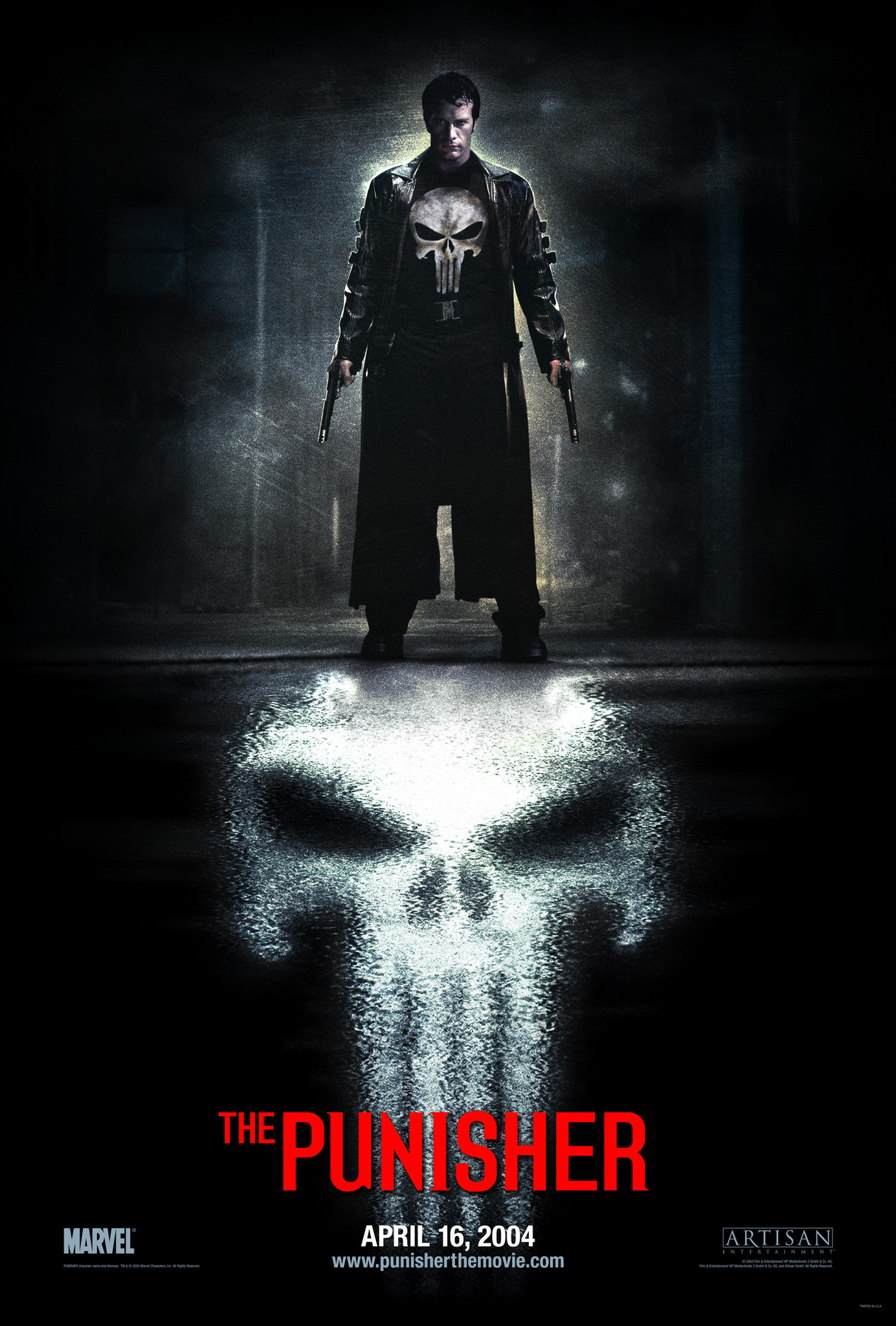 Here is the synopsis for The Punisher.

“Undercover FBI agent Frank Castle (Thomas Jane) is emotionally devastated when his wife and children are killed after witnessing a mafia hit. Vowing vengeance, Castle becomes ‘The Punisher,’ a one-man judge, jury, and executioner who declares open season on the criminal underworld in this taut and heart-pounding thriller in the DARK KNIGHT tradition.”

Lionsgate moved ahead with another entry in the franchise in 2008. Punisher: War Zone wasn’t exactly a sequel, as Ray Stevenson took over in the title role. Lexi Alexander directed the movie, which upped the action and the violence. It too was a financial disappointment, earning just over $10 million at the box office against a reported $35 million budget.

Here is the synopsis for Punisher: War Zone.

“While targeting the vicious mob boss, Billy Russoti, Castle horribly disfigures the gangster in a firefight that also claims the life of an undercover FBI agent. Seeking terrible vengeance, Russoti takes the name ‘Jigsaw’ and begins recruiting the underworld’s most notorious criminals while the Feds form an anti-vigilante Strike Force. Now the Punisher must find a way to elude the law and decimate Jigsaw’s deadly crime army in this adrenaline-packed action-thriller.”

The future of the character remains uncertain. Jon Bernthal played Frank Castle in Daredevil season 2 on Netflix before getting his own show. It lasted two seasons. Then, Netflix canceled all of its live-action Marvel shows. Now, Marvel Studios is controlling the TV side of things, with shows like WandaVision over on Disney+. Whether or not Bernthal is brought into the MCU at some point remains to be seen. But it is believed Charlie Cox’s Daredevil will be in Spider-Man: No Way Home. So anything is possible.

The Punisher and Punisher: War Zone are now streaming on HBO Max.

What do you think? Are you a fan of these movies? Do you plan on revisiting them? Join in on the conversation over on Facebook or Twitter! 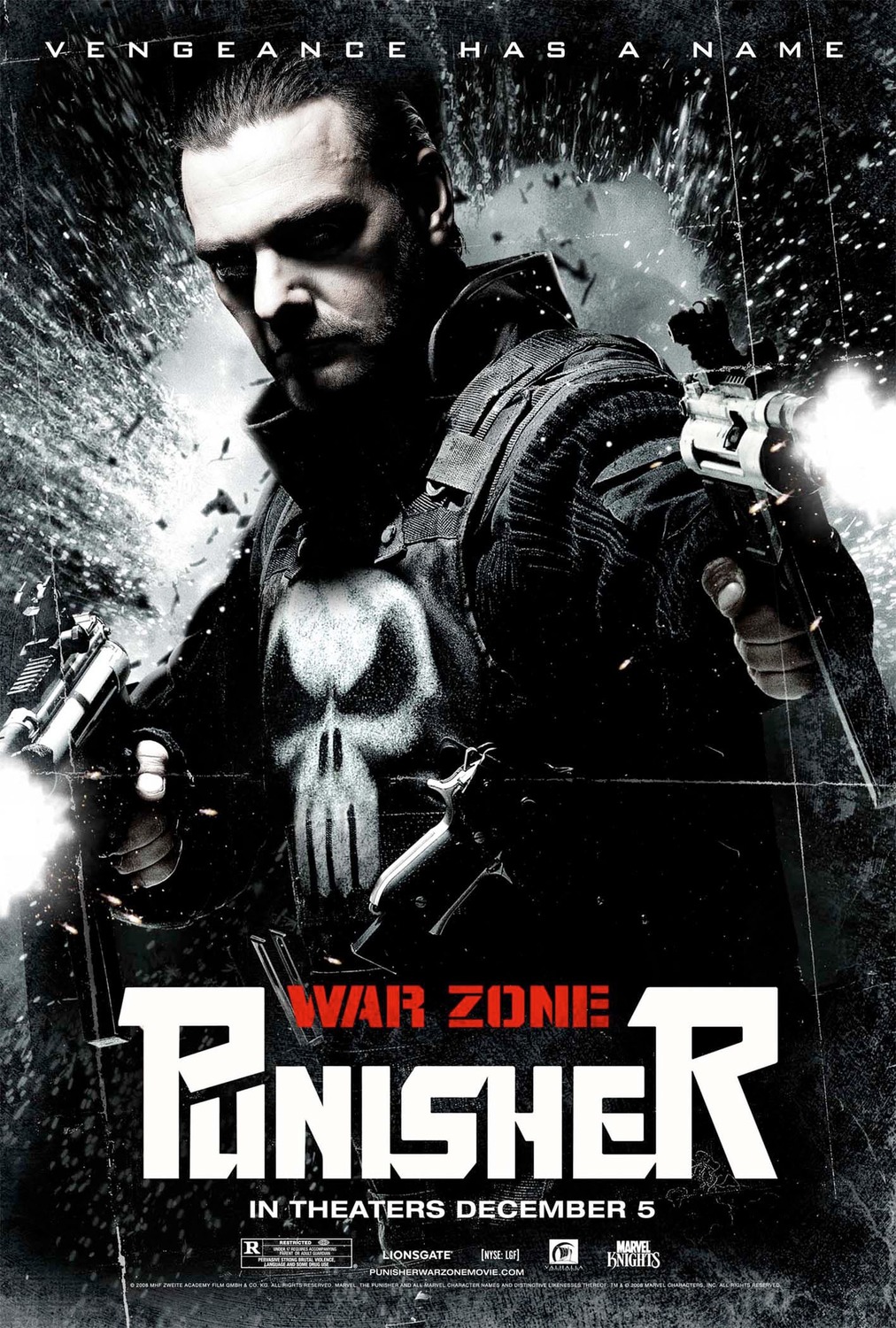 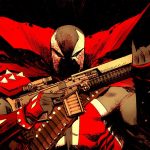 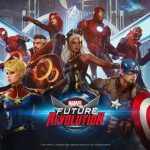