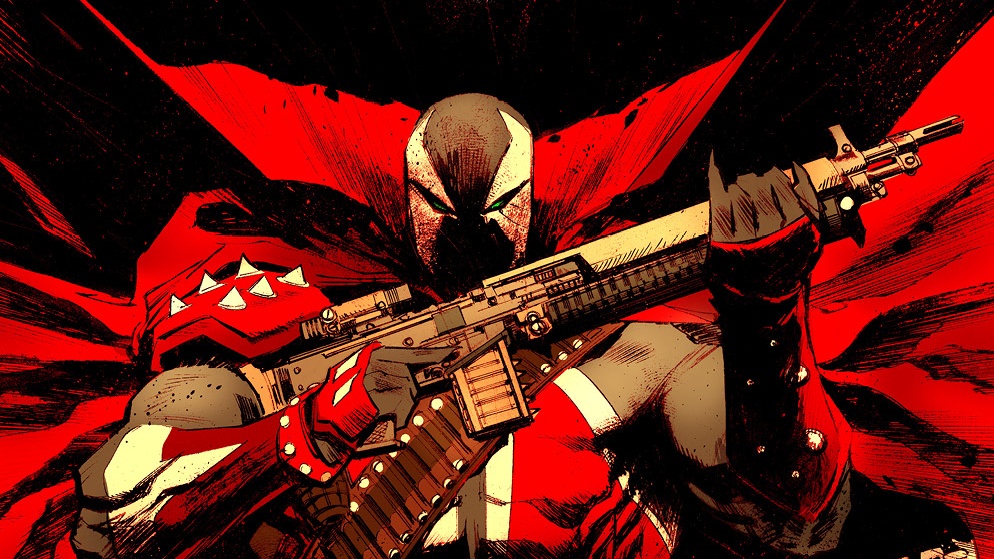 Image Comics has shared a new preview of King Spawn #1. Todd McFarlane will unleash the new comic book series this summer. This book will mark the first new ongoing title in the Spawn universe since the original series debuted in 1992. Spawn will officially join the likes of  Spider-Man, Batman, and Superman, with more than one monthly title devoted to the same character. Relatively rare air in the comics business.

This new title will pick up in the aftermath of the recently released Spawn’s Universe #1. This book will set up multiple ongoing titles, including Gunslinger Spawn and a new, yet-to-be-titled team book. Per IMage, King Spawn is projected to have even higher sales than the record-setting Spawn’s Universe #1. King Spawn #1 will be an over-sized 56 pages with “stunning art and action-packed storytelling.” It will retail for $5.99. Check out the art for yourself below. Here is the synopsis for King Spawn #1.

“The launch of this book, nearly three decades in the making, further expands the SPAWN UNIVERSE with a growing presence of Hell, Heaven, and Heroes here on Earth. A classic villain from Spawn’s past has begun asserting his powers on Earth by corrupting as many souls as possible. And only Spawn knows that he even exists. Continuing the dramatic battles from SPAWN’S UNIVERSE #1, this is where it all begins!!!!!”

“My goal is to give fans twice as much Spawn to read than they had before… and at the lowest price possible! And by the end of the year, there will be a Spawn-related book available for fans every week of the month,” said McFarlane. “We will be introducing new heroes and villains along with classic characters as we expand the Spawn Universe into the future.”

Meanwhile, McFarlane is still trying to get his long-awaited Spawn movie made. McFarlane has been trying to get a new film based on the character going for years. He wrote a script and intends to direct himself. A deal is in place for Blumhouse Productions to produce the movie. Jamie Foxx is on board in the title role, with Jeremy Renner set to play Twitch Williams. Updates have been few and far between but McFarlane has continually insisted that the wheels are in motion.

What do you think? Are you excited for the Spawn universe to expand? Do you plan on reading the new series? Join in on the conversation over on Facebook or Twitter! 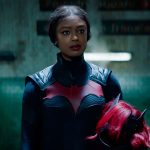 PSA: The Batwoman Season 2 Finale is Now Streaming for Free
Next Post 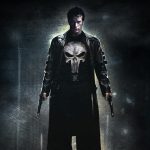