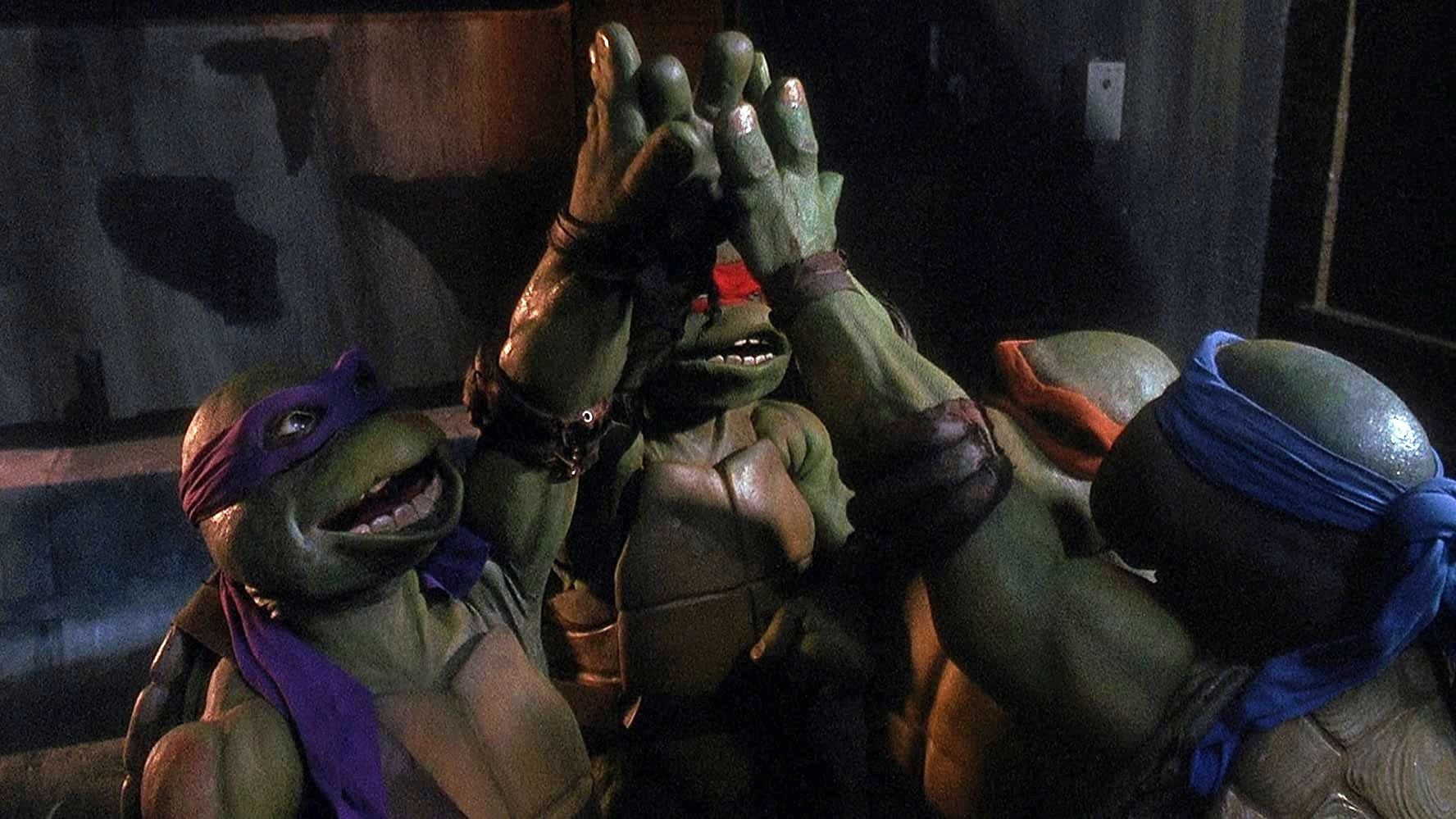 There is absolutely no slowing down for the Teenage Mutant Ninja Turtles. As reported by Deadline, Colin Jost, and his brother Casey Jost, have been tapped to write a new Ninja Turtles movie for Paramount Pictures. This project will once again bring the heroes in a half-shell to the world of live-action. That is in contrast to the current film being produced by Seth Rogen and Evan Goldberg.

According to the report, the Jost brothers will pen the screenplay for the new TMNT movie. Plot details are currently being kept under wraps. Michael Bay, Andrew Form, Brad Fuller, Scott Mednick and Galen Walker are set as producers. There is no word on how far along they are in the process, or if this is just getting underway. The new film also doesn’t have an official title as of yet. Beyond the fact that the project has found its writers, little has been revealed.

Colin Jost is known best for his work on Saturday Night Live. He is one of the show’s head writers and recently scored an Emmy nomination for his work. He has also written for the Golden Globes and the Emmys in the past. Casey Jost, meanwhile, is primarily known for his work as an actor. Some of his credits include Staten Island Summer and Above Average Presents. He has also been a producer on the popular series Impractical Jokers.

Created by Kevin Eastman and Peter Laird, the Teenage Mutant Ninja Turtles started life as a somewhat serious comic book. It was something of a riff on Marvel’s Daredevil. But it quickly evolved into something far bigger. A popular animated series paved the way for the original 1990 live-action movie. It became a huge hit, paving the way for several sequels.

When last we left our heroes…

Bay produced a rebooted version of the franchise, with Teenage Mutant Ninja Turtles hitting theaters in 2014. That movie was a big hit, taking in $485 million globally. It sequel, 2016’s Out of the Shadows, didn’t do nearly as well, taking in just $245 million.

Combined, the movies based on the property have grossed $1.14 billions at the box office. Not to mention the untold millions that have been generated through merchandise as a result of those movies.

With that being the case, Paramount continues to see a great deal of value in the franchise. As mentioned, Rogen and Goldberg are producing a new animated movie. It is currently set to hit theaters in summer 2023. There is also an animated TMNT destined for Netflix. Not to mention the shows on Nickelodeon.

What do you think? Are you excited for a live-action return for Splinter and the turtles? Or is the franchise better suited to animation? Join in on the conversation over on Facebook or Twitter! 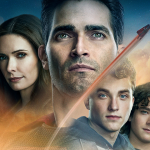 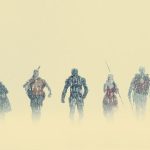