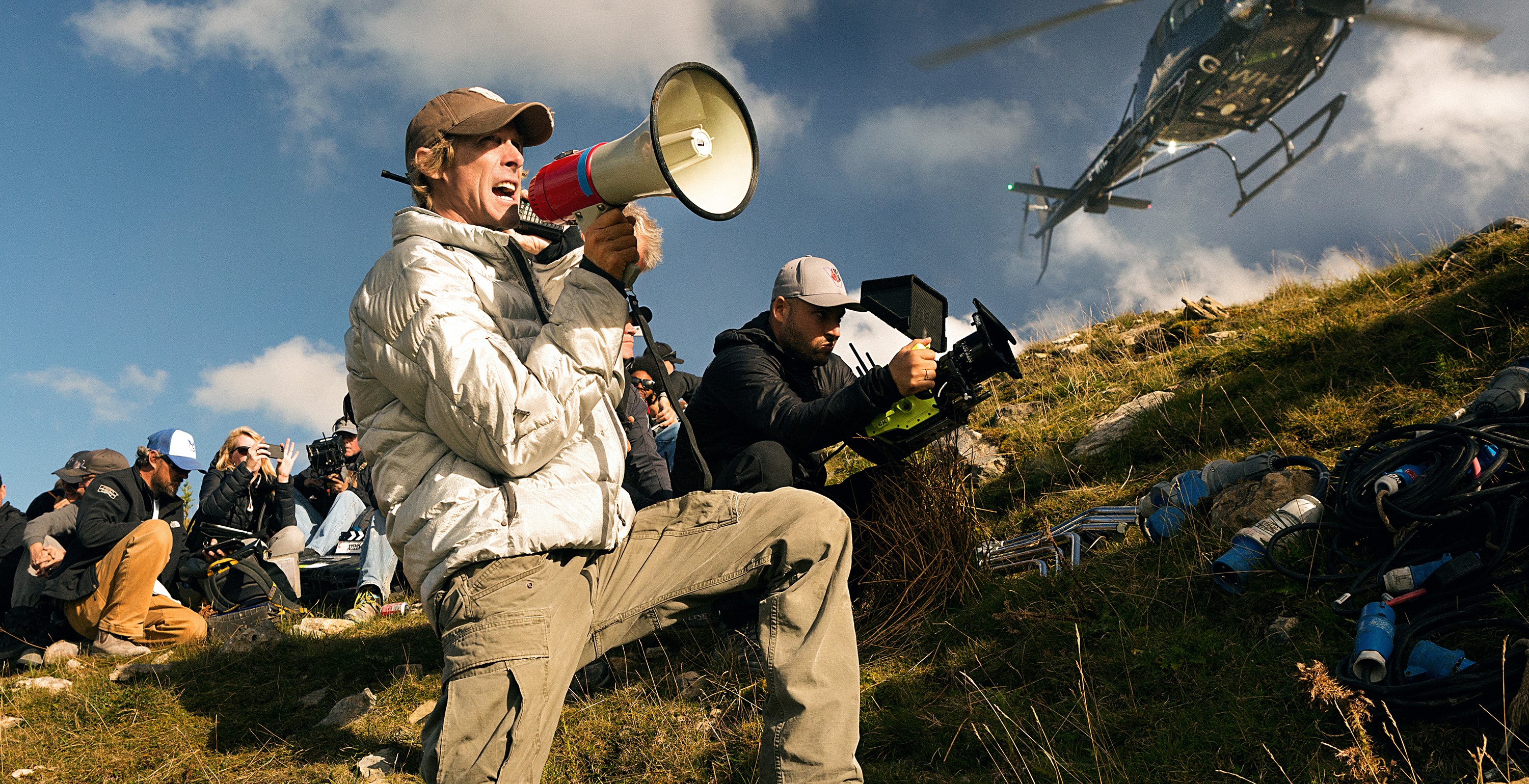 While his movies aren't exactly adored by the critics, it cannot be denied that Michael Bay is one of the most successful directors of all time, with almost all of his movies becoming box office hits. Keeping this in mind, the most obvious question is this: Why aren't the big studios courting him to direct a superhero flick?

During an interview with Collider, the Transformers director talked about this in detail - and he isn't overly keen to do a comic book movie. But not because he doesn't enjoy them. According to Bay, the first Iron Man movie was groundbreaking (he doesn't explain how it was groundbreaking). Besides enjoying that movie, and the performance of Robert Downey, Jr., he also said he liked Captain America: Civil War and many other Marvel flicks.

However, the issue is that he doesn't want to pick up where other directors have left off. In other words, he wants to be the creator of a shared universe, instead of just dropping in toward the end of the road:

I don't ever want to take someone like a third of something or second of something. I got to do my own thing, because the most fun is when a real director creates the world. You know, you talk to Ridley Scott, one our favorite things to do is to create the world. Steven Spielberg, create the world. That is what it's about. If I were to do something I would have to redo it my way.

And we understand this point of view.

On the set of The Last Knight (Collider)

So what do you think? Should Michael Bay direct a superhero flick? 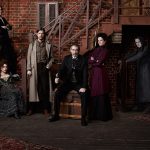 Penny Dreadful comic series to be released in 2017
Next Post 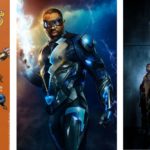