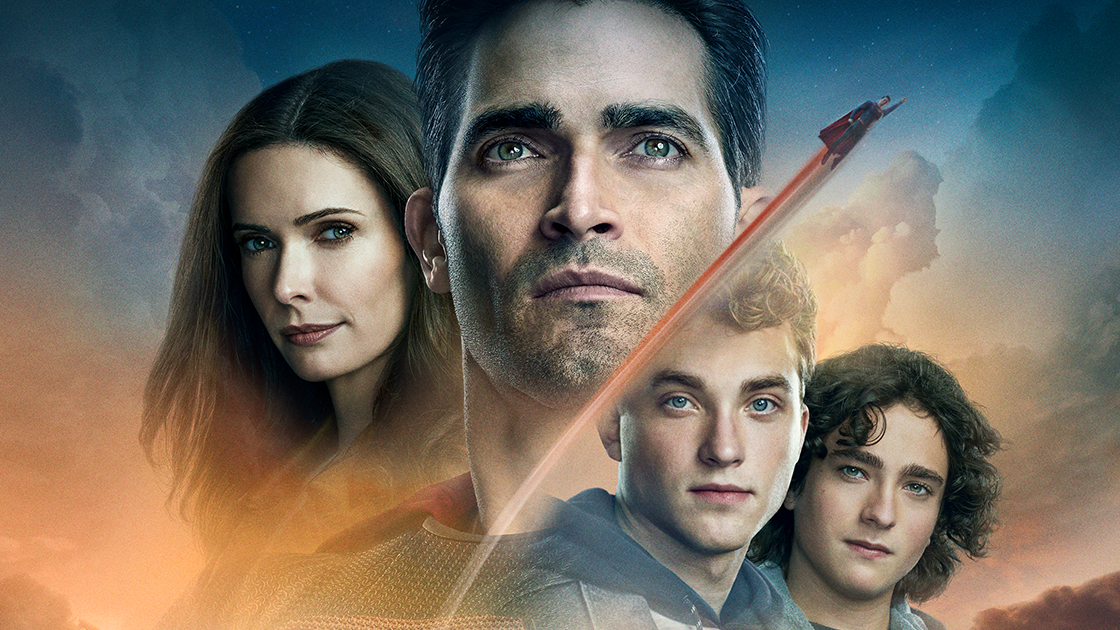 Superman & Lois is nearing the end of its first season. While we still have a couple of episodes left before we get to that point, The CW has revealed the synopsis for the show’s season 1 finale. And it promises to be an action-packed adventure for Clark Kent, Lois Lane and the boys.

As reported by Comicbook.com, the network recently revealed the synopsis for the episode. Titled “Last Sons of Krypton,” the episode will air in mid-August, bringing an end to the inaugural run of Superman & Lois, which initially debuted back in February of this year to rave reviews and high ratings. The CW was quick to hand out a season 2 renewal following the strong, early buzz, with the renewal coming in March.

Here is the synopsis for Last Sons of Krypton.

As ArrowVerse fans may notice, Tom Cavanagh, of The Flash fame, directed the finale. He plays Harrison Wells alongside Grant Gustin’s Barry Allen on the long-running DC Comics series. Though Cavanagh will be departing and won’t return for The Flash season 8.

Since Arrow kicked off The ArrowVerse nearly a decade ago, much has changed. The flagship series ended its run last year. Supergirl is getting ready to close up shop. Black Lightning concluded its run. Batwoman, having only aired two seasons, already changed leads once. But Hoechlin and Tulloch have been around as this universe’s Superman and Lois Lane for some time. It just took a while for them to get a show to headline. Luckily, the early buzz from fans and critics indicates it was worth the wait. Let’s see if they can stick the landing.

The Superman & Lois season finale airs August 17 on The CW.

What do you think? Have you enjoyed the show’s first season? Will you be tuning in to see how it ends? Join in on the conversation over on Facebook or Twitter! 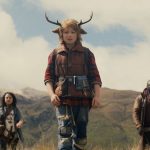 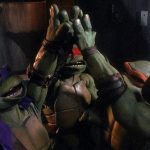