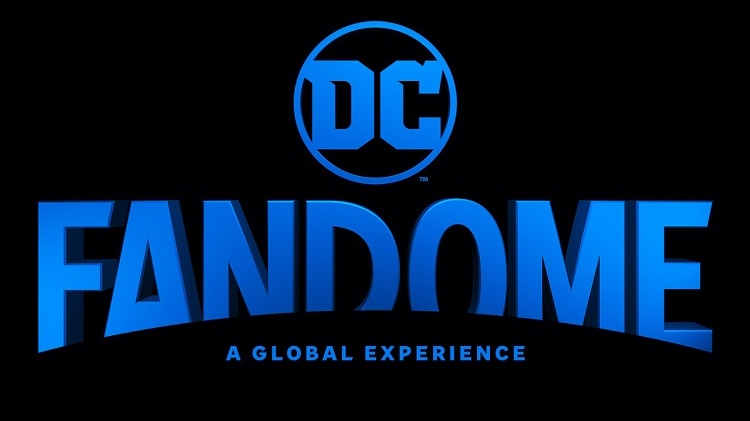 DC has announced a virtual convention with big reveals coming next month. DC FanDome is set to take place on Saturday, August 22 and will be a free experience with no badge required. The event will come with reveals from WB Games, Film and TV, and comics.

“There is no fan like a DC fan. For more than 85 years, the world has turned to DC’s inspiring heroes and stories to lift us up and entertain us, and this massive, immersive digital event will give everyone new ways to personalize their journey through the DC Universe without lines, without tickets and without boundaries,” Ann Sarnoff, Chair and Chief Executive Officer, Warner Bros., said, “With DC FanDome, we’re able to give fans from around the world an exciting and unparalleled way to connect with all their favorite DC characters, as well as the incredible talent who bring them to life on the page and screen.”

This comes shortly after San Diego Comic-Con revealed that it would also be holding a virtual event in July. Most major events have been canceled in the wake of the coronavirus pandemic. Instead of participating in the SDCC event, DC decided to venture out on its own.

It seems likely fans will get some big news during the event. For one, we recently learned that Zack Sndyer’s Justice League is coming to HBO Max next year. This would provide Warner Bros. the perfect opportunity to provide some details on the much-anticipated project. Wonder Woman 1984 is also set to hit theaters in the fall, and August would be the perfect time to drop a new trailer.

Other in-development projects such as Shazam 2, Black Adam, The Batman and The Suicide Squad are likely to have a big presence. We also can’t rule out some big, splashy reveals.

As part of the event, DC is also looking to showcase the work of fans. In partnership with Talenthouse, DC launched a call for your best DC fan art and fandom displays. They are calling for cosplay, makeup, tattoos and more. Those who wish to submit can do so by heading to create.DCFanDome.com.

So what do you think? Are you excited for DC FanDome? What do you hope to see? Join in on the conversation over on Facebook or Twitter! 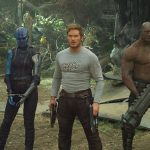 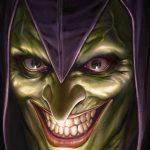