Harley Quinn vs. The Joker Spin-Off Reportedly in the Works! 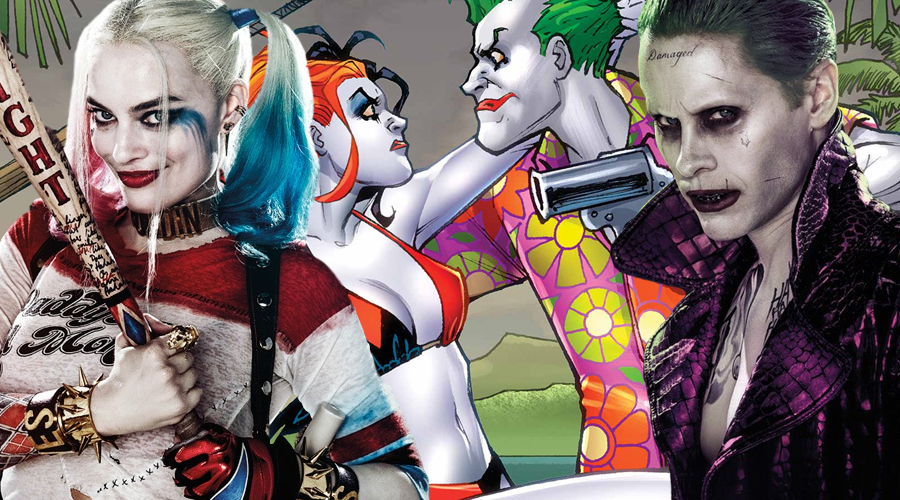 With a new report arriving just a few hours ago about Ben Affleck's future as Batman, all eyes will be on tomorrow’s Warner Bros. panel at San Diego Comic-Con International. We also have a new DC Extended Universe rumor that fans might expect the studio to address at the panel, as well.

According to ScreenRant, the studio is developing another Suicide Squad spin-off, which will pit Harley Quinn against The Joker. Margot Robbie and Jared Leto, who played the characters in David Ayer’s first installment, will both return in the spin-off.

Screen Rant added that no story details or production dates have been revealed. We do know that Geoff Johns will produce.

It must be noted that Harley Quinn vs. The Joker is a separate project from the previously announced, Ayer-directed Gotham City Sirens. It also has no connection with Suicide Squad 2. Reportedly, Jaume Collet-Serra (The Shallows) is the front runner for the director's chair for that movie.

Interestingly, Jared Leto was coy about his possible return to the DCEU in a recent interview with ET Canada:

Talking about Joker is like talking about Fight Club: Unless you want to gargle your testicles, it's probably better to leave it. He's liable to jump out of the cupboard and just start having fun.

Beyond next year's Aquaman, the DCEU movie slate appears to be quite muddled. Warner Bros. has more than a dozen projects in the works, but very few have release dates. Harley Quinn vs. The Joker is just another title added to a long list.

We hope the studio will provide more information on its upcoming movies at its SDCC panel tomorrow. For now, check out this photo of Leto's Clown Prince of Crime from a deleted Suicide Squad scene! 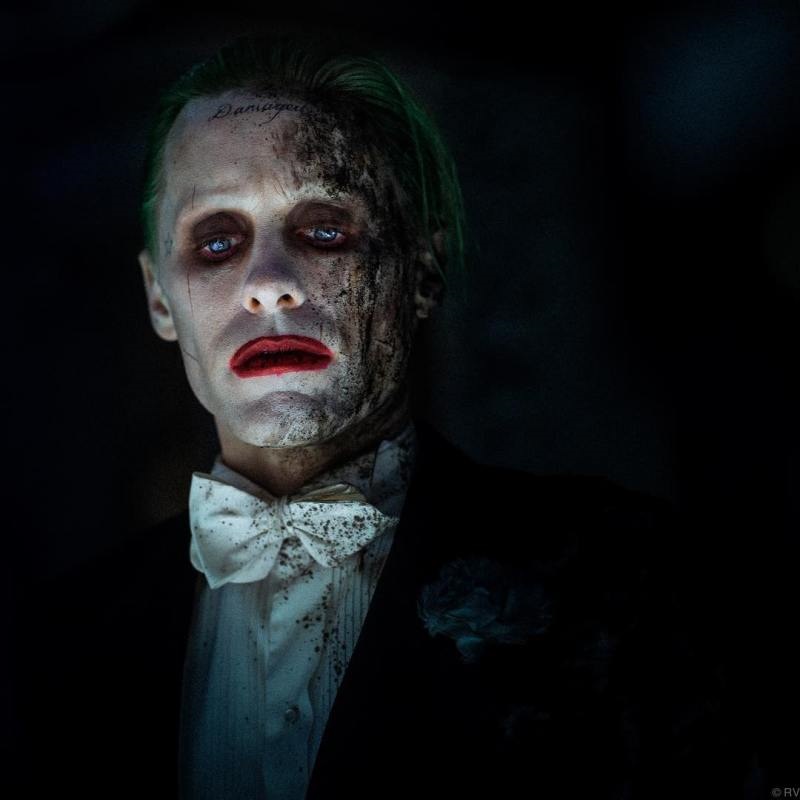 What are your thoughts on the Harley Quinn vs. The Joker spin-off? Share via comments, and stay tuned for the latest updates! 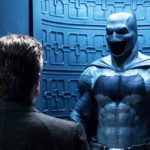 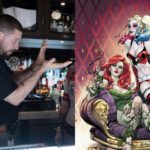