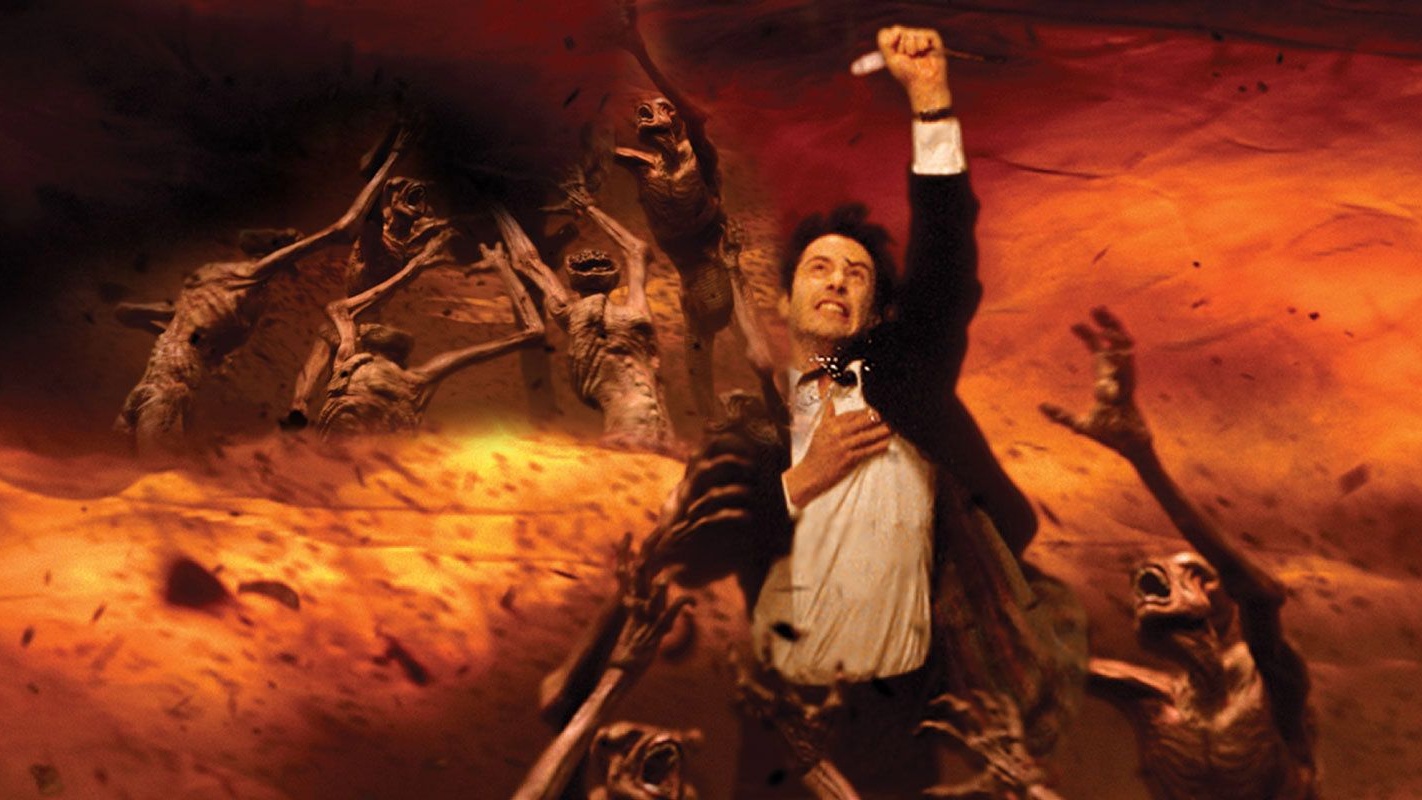 Constantine 2 has been discussed. This, according to a new /Film interview with director Francis Lawrence. The filmmaker was at the helm for 2005’s Constantine, which starred Keanu Reeves as the DC Comics character.

“I think we all wanted to do it. It was successful enough,” Lawrence said. “We wanted to make a responsible, more R-rated movie. By responsible, I mean we’d make a movie that wouldn’t cost quite as much as the original, which we thought was going to be PG-13. We worked on the sequel for a while. It was tricky to come up with where to take it. What I really liked about the first one was it was a really personal story, so I thought it’d be a mistake to get caught up in the supernatural gobblygook. The idea of a personal story was really interesting, and that was the hard thing to come across.”

At the time of its initial release, Constantine was met with a mixed response, but it earned $230 million at the box office. That, somewhat surprisingly, was enough to make it the highest-grossing DC movie not featuring Batman or Superman until Wonder Woman was released in 2017.

“We have been talking about it recently,” Lawrence said. “It’s always stuck with all of us because we all love the movie, and especially realizing there’s a real cult following for this movie, it’d be fun to make. Keanu, Akiva, and I have actually talked about it. Unfortunately, I don’t even remember who has it, but with all these shared universes that exist now, with Constantine being a part of Vertigo, which is a part of DC, people have plans for these shared universes. You know, possibly different Constantines and things like that. Right now, we don’t have that character available to us for TV or movies, which is a bummer. We all investigated it, but I think it’s kind of crazy when you have Keanu, who would love to do another Constantine, and us wanting to do another Constantine, and people are like, ‘Uh, no, we got other plans.’ We’ll see what happens.”

Recently, rumors surfaced that Warner Bros. had J.J. Abrams in mind for a new Constantine movie. However, doubt has since been cast on that. What it would ultimately boil down to is what the studio has in mind for the character, if anything, in the DCEU. Depending on what is going on behind the scenes, Constantine 2 might be a possibility. Albeit a slim one.

Here is the synopsis for Constantine

“Renegade occultist John Constantine (Keanu Reeves), who has literally been to hell and back, teams up with a skeptical policewoman (Rachel Weisz) to solve the mysterious suicide of her twin sister. Their investigation takes them through the world of demons and angels that exists just beneath the landscape of contemporary Los Angeles.”

So what do you think? Would you like to see Constantine 2 happen? Would you prefer a reboot? Join in on the conversation over on Facebook or Twitter! 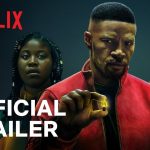 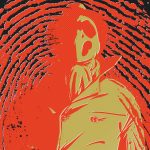