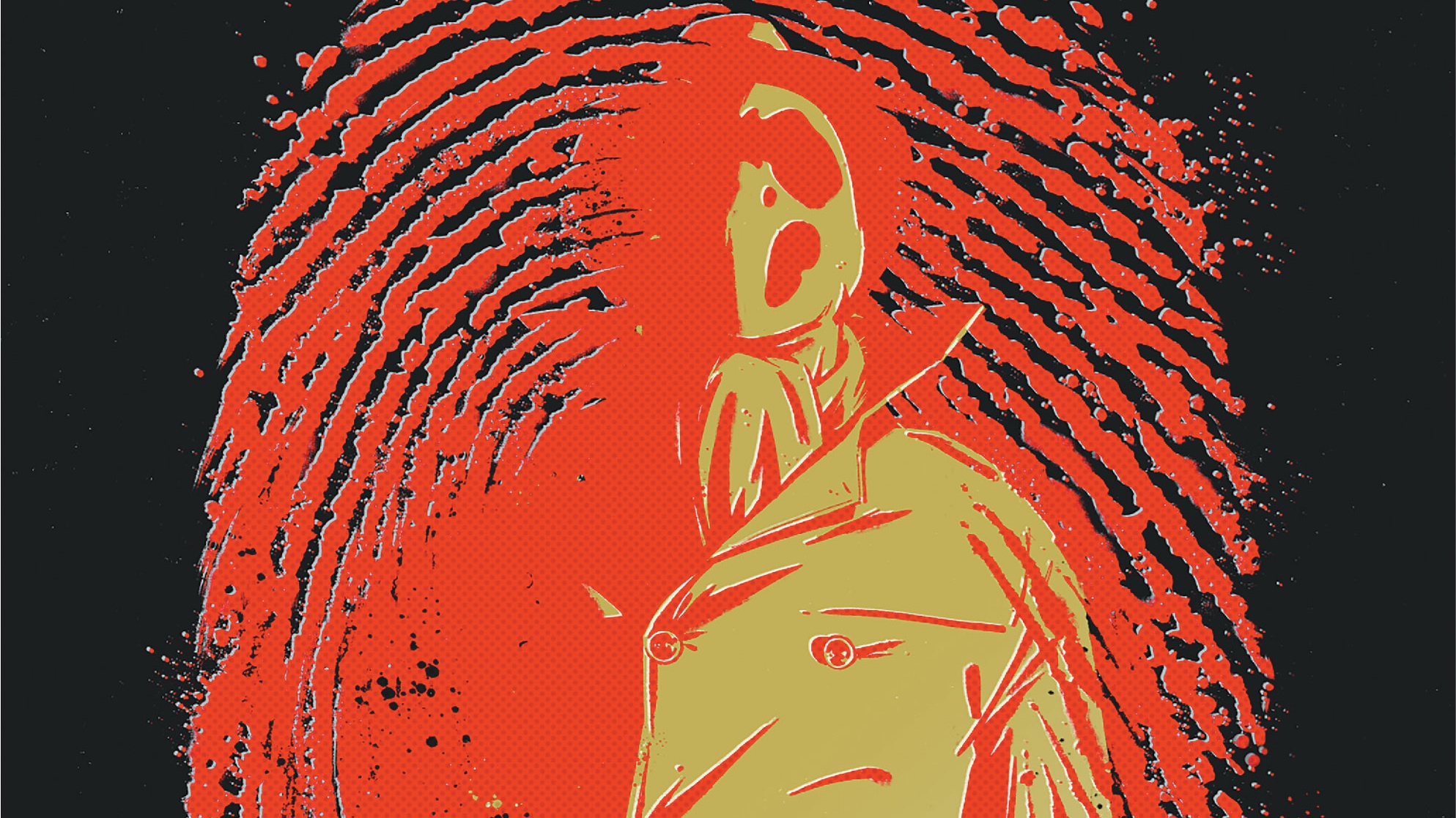 DC Comics is returning to the world of Watchmen. The publisher has announced a brand new 12-issue series, Rorschach, that is centered on the character from the original seminal work from Alan Moore. Tom King (Mister Miracle) and Jorge Fornés (Batman) make up the team behind the new book, which is set to arrive in the fall.

“Like the HBO Watchmen show and very much like the original ‘86 Watchmen, this is a very political work.” King said. “It’s an angry work. We’re so angry all the time now. We have to do something with that anger. It’s called Rorschach not because of the character Rorschach, but because what you see in these characters tells you more about yourself than about them.”

Those who have read Watchmen will surely have questions about the new series. Per DC, it picks up 35 years after Ozymandias was exposed for dropping a giant telepathic squid on New York City, which killed thousands and ended the public’s trust in heroes once and for all. The Minutemen are gone. Rorschach, meanwhile, has become an infamous figure ever since Dr. Manhattan turned him to dust.

And therein lies the big question. Rorschach was killed, so how is he going to return? Undoubtedly, that will be one of the major questions at the center of this new book. DC did provide a brief description of the book, which reads as follows.

“So what does it mean when Rorschach reappears as part of a pair of assassins trying to kill the first candidate to oppose President Robert Redford in decades? Follow one determined detective as he walks backward in time, uncovering the identities and motives of the would-be killers, taking him deep into a dark conspiracy of alien invasions, disgraced do-gooders, mystical visions, and yes, comic books.”

In addition to the description, DC has released several preview pages from the first issue, which we’ve included for you to check out.

Watchmen was originally published in 1986 and remains one of the most heralded works in the history of comics. DC has been revisiting the characters in recent years, with Geoff Johns tackling the Doomsday Clock storyline. That brought the character’s from Moore’s world into the larger DC universe. HBO also produced a Watchmen TV show, which served as a sequel to the events of the comics. It proved to be tremendously popular and was met with widespread critical acclaim.

So what do you think? Are you excited for a new Watchmen series? Will you be picking up the first issue when it arrives? Join in on the conversation over on Facebook or Twitter! 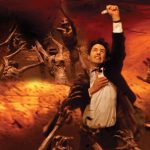 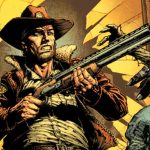 The Walking Dead is Coming Back in Color This Fall