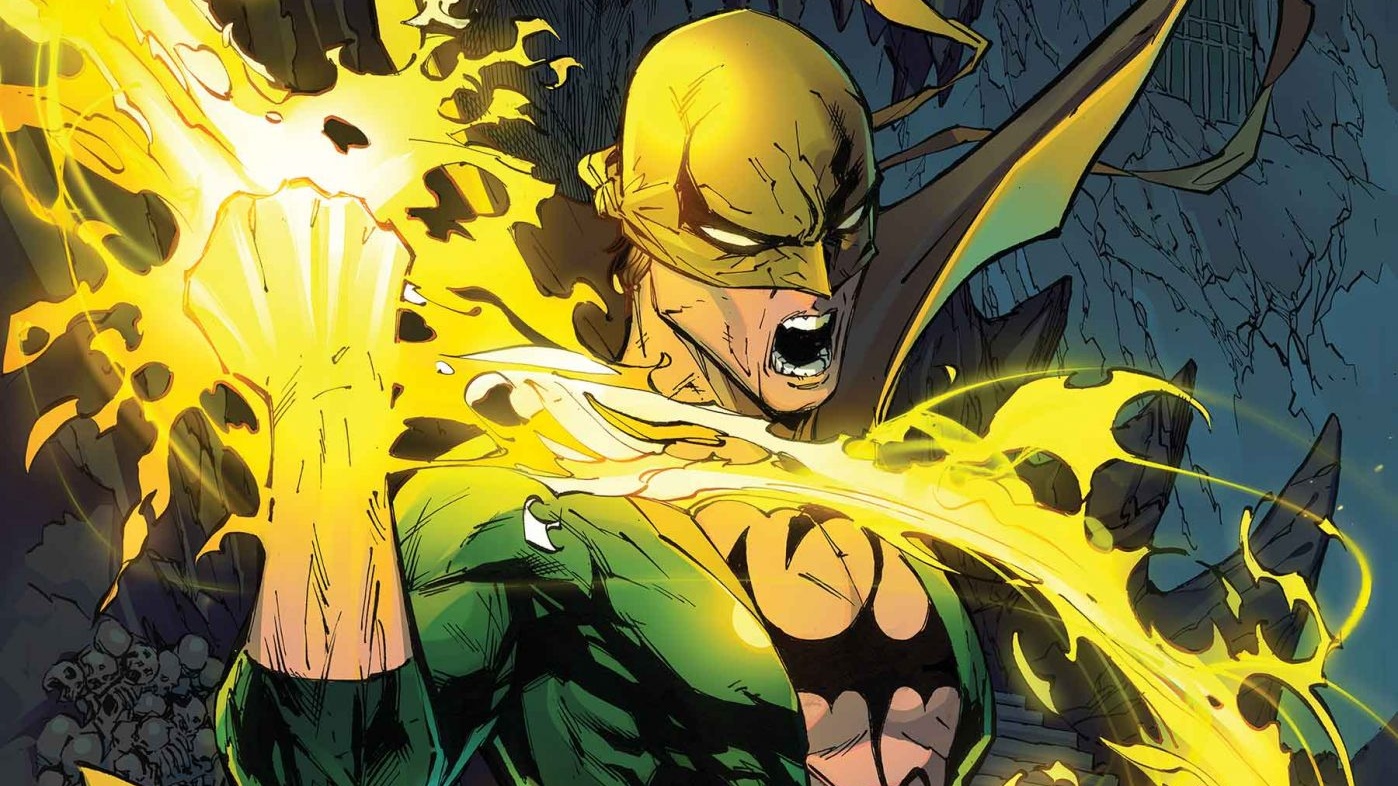 Don’t call it a comeback but Iron Fist is returning to the pages of Marvel Comics. As revealed by Nerdist, the publisher has announced Iron Fist: Heart of the Dragon. The new six-issue miniseries is written by Larry Hama (Wolverine ,G.I. Joe) with David Wachter (Teenage Mutant Ninja Turtles) providing interior artwork. Billy Tan is handling the cover art.

To go along with the announcement, cover art for the first issue has been revealed, which features Danny Rand ready for action. A few action-packed preview pages were also revealed, which seemingly see our hero going up against mummy-like adversaries. Have a look.

Here is the synopsis for Iron Fist: Heart of the Dragon.

“An Iron Fist Epic From Legendary Creator Larry Hama! Someone is killing the ancient dragons that power the Heavenly Cities, and only Iron Fist and the Deadly Weapons can stop them… if they can discover who they are in time! Zombie armies, mystical portals, dragon hearts, some of the Marvel Universe’s deadliest fighters all converge in one action-packed extravaganza, and the fate of all worlds hangs in the balance! Larry Hama and David Wachter are building a story that hits as hard as the Iron Fist itself!”

Iron Fist made his debut in the Marvel Comics universe in May 1974. He first appeared in Marvel Premiere #15 and was created by legends Roy Thomas and Gil Kane. Danny Rand is the man behind the mask. The character has since appeared in several solo series in addition to being associated with teams like the New Avengers, Heroes for Hire alongside Luke Cage, the Defenders and the Thunderbolts.

Netflix made the character known to a wider audience with the live-action Iron Fist series. Unfortunately, it was not as well received as Daredevil, Luke Cage or Jessica Jones. Finn Jones portrayed Danny Rand in the show, as well as the Defenders miniseries. Iron Fist ran for two seasons and was canceled in 2018.

To date, the character has yet to appear in the movies of the Marvel Cinematic Universe. Once Netflix axed all of its Marvel shows, Disney had to wait two years to use the characters in other projects. Those deadlines are fast approaching. What remains to be seen is if the MCU will try to incorporate the actors from the Netflix shows, or if they will recast and reboot the franchises within the MCU.

Iron Fist: Heart of the Dragon hits shelves in January.

So what do you think? Are you excited for this new Iron Fist series? Will you be picking this up when it comes out? Join in on the conversation over on Facebook or Twitter! 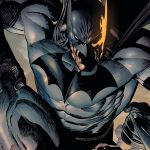 Batman #101 Reveals That Bruce Wayne is Broke
Next Post 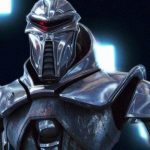