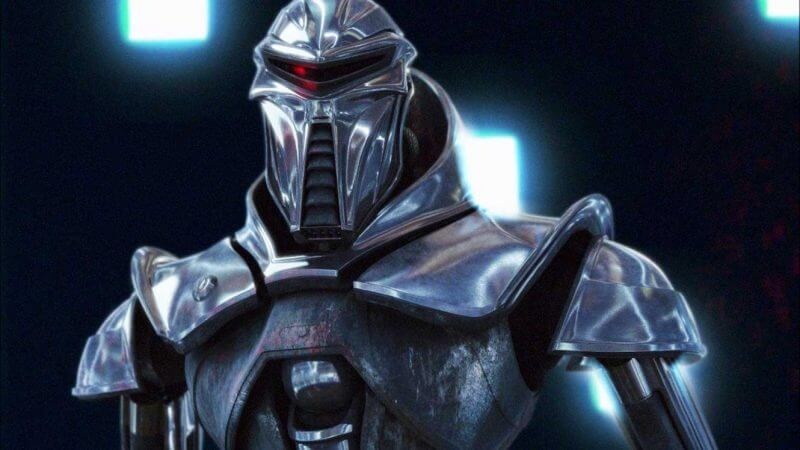 Simon Kinberg has found his next big franchise. According to The Hollywood Reporter, the chief producer behind Fox’s version of the X-Men franchise is set to tackle the long-gestating Battlestar Galactica movie. Kinberg has signed a deal to write and produce the film, based on the classic 70s sci-fi series for Universal.

Details on Kinberg’s take remain under wraps for the time being. It is said Kinberg will be doing a “ground up” telling of the tale, which sees humans at war with an alien race known as the Cylons in the distant future. Dylan Clark is also on board to produce.

“Battlestar Galactica is one of the holy grails in science fiction,  and I couldn’t be more excited about bringing something new to the franchise, while honoring what’s made it so iconic and enduring,” Kinberg said. “I’m so grateful that Dylan and my partners at Universal have trusted me with this incredible universe.”

Glen A. Larson created the franchise in 1978 with a short-lived TV series. But it proved to be influential and endured over the years. But modern viewers will be more familiar with Syfy’s reboot of the series, which aired from 2004 to 2009. The revamp is widely considered to be one of the best TV shows of the modern era. Currently, Sam Esmail (Mr. Robot) is working on a new TV version as well. It is unclear if the projects will exist independently, or if they will wind up in the same universe.

For Kinberg, this offers him another shot at greatness. The filmmaker boarded the X-Men franchise as a producer on X-Men: First Class. He shepherded the series through such highs as X-Men: Days of Future Past, Logan and Deadpool, as well as lows like Dark Phoenix, which he also directed. Kinberg also produced 2015’s ill-fated Fantastic Four. Some of his other credits include Star Wars Rebels and The Twilight Zone.

Disney closed its deal to purchase most of Fox’s media assets last year. That put the X-Men and Fantastic Four character rights in the hands of Marvel Studios, which Disney also owns. As such, the franchises will be rebooted within the Marvel Cinematic Universe. The unceremonious release of The New Mutants in August served as the end of the Fox era for the characters. There is no official word yet on when the mutants or Reed Richards and the gang will appear in the MCU.

Battlestar Galactica does not yeat have a release date set.

So what do you think? Are you excited for a new Battlestar Galactica movie? Is this the right fit for Simon Kinberg? Join in on the conversation over on Facebook or Twitter! 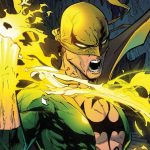 Iron Fist: Heart of the Dragon Series Announced by Marvel
Next Post 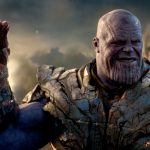