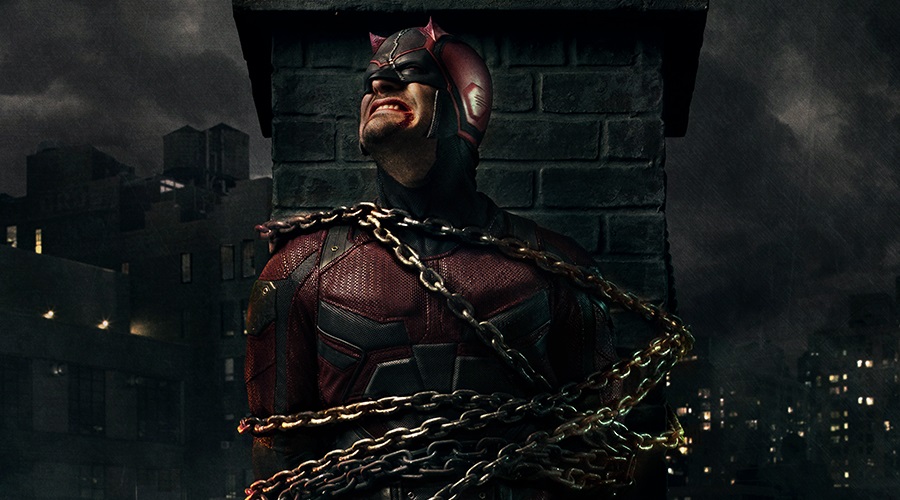 Sadly, it's no longer a speculation – Marvel's Daredevil will not come back with a fourth season on Netflix.

The popular online streaming service has made the unpopular announcement of pulling the plug on its first live-action Marvel series that debuted its third season last month. This makes The Punisher and Jessica Jones the only active Marvel projects on the platform as The Defenders, Iron Fist and Luke Cage were cancelled too in the recent past. According to The Hollywood Reporter, an official statement by Netflix reads:

Marvel's Daredevil will not return for a fourth season on Netflix. We are tremendously proud of the show's last and final season and although it's painful for the fans, we feel it best to close this chapter on a high note. We're thankful to our partners at Marvel, showrunner Erik Oleson, the show's writers, stellar crew and incredible cast including Charlie Cox as Daredevil himself, and we're grateful to the fans who have supported the show over the years. While the series on Netflix has ended, the three existing seasons will remain on the service for years to come, while the Daredevil character will live on in future projects for Marvel. 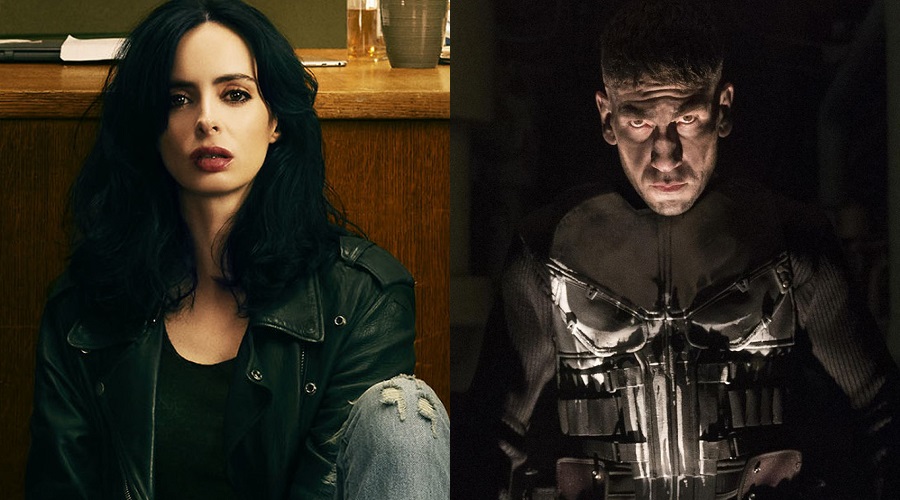 With Daredevil cancelled, Jessica Jones and The Punisher are now Marvel’s only survivors at Netflix (Photo Credit – Marvel/Netflix)

Fans and critics took their hats off to Daredevil Season 3, with many labeling it as the best of the three seasons. But with Netflix cancelling Iron Fist and Luke Cage last month, rumors kept swirling around the Internet about the cancellation of Matt Murdock's standalone series.

However, showrunner Erik Oleson revealed a couple of weeks ago that he had pitched Season 4 to Netflix. Vincent D'Onofrio, who portrays the Kingpin, assured fans that the show wouldn't be axed. But still, we couldn't be very optimistic about its survival.

With Disney closing in on launching its own streaming service Disney+, the relationship between Marvel and Netflix has seemed to be on the decline. It has been already revealed that new Marvel shows centering on Loki, Scarlet Witch and the duo of Falcon and Winter Soldier are in the works for Disney+. The upcoming direct-to-consumer service is expected to be the home for all Marvel content in near future. Netflix too has seemed to turn to other properties to replace the comic-book giants' contents.

It seems pretty obvious at the moment that The Punisher, after its upcoming second season, and Jessica Jones, after its upcoming third season, won't be renewed. But perhaps, there's still hope that these shows will be resurrected by Disney+ once Marvel and Netflix have broken up for good.

Are you disappointed about Daredevil's cancellation at Netflix? Share via comments and stay tuned for the latest updates! 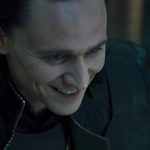 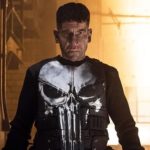