Luke Cage - First Reviews Are In! 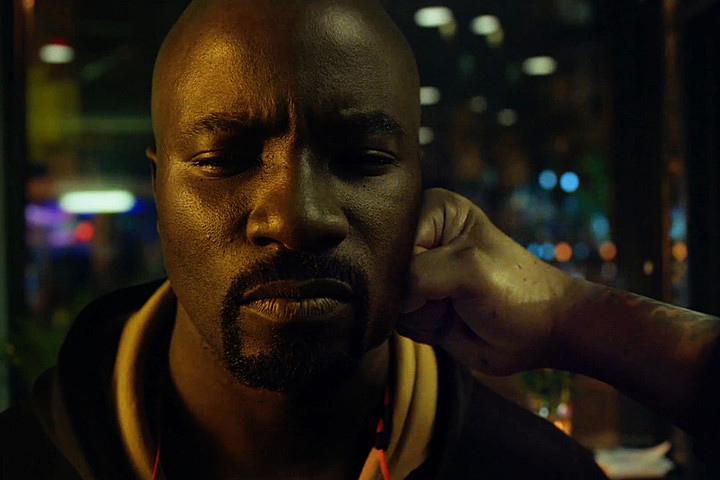 It seems that Luke Cage is yet another hit for Marvel. Just like the two Daredevil seasons and Jessica Jones, the latest Netflix/Marvel collaboration will make the fans happy. The first reviews have arrived, and they’re awesome!

Collider notes that Netflix has delivered the hero we need, awarding Luke Cage five out of five stars. Among the best things in the show, Collider notes that every character, no matter how small a part in the story, is a full character. And the story isn't just about a man with an impenetrable skin and superhuman strength, like Jessica Jones wasn't about an apparently fragile woman. The show is about "changing the viewpoint of the community to not allow a villain to rule just because it's easier."

Comics Beat goes even further, and names Luke Cage as the best Marvel television show to date. Which says something, given the acclaim Daredevil and Jessica Jones have received. Thus, the website notes that Luke Cage plays, basically, as a sequel, picking up the character from where Jessica Jones ended. However, while the latter mentioned series did struggle to bring its concept to life, Comics Beat notes that Luke Cage is flawless. 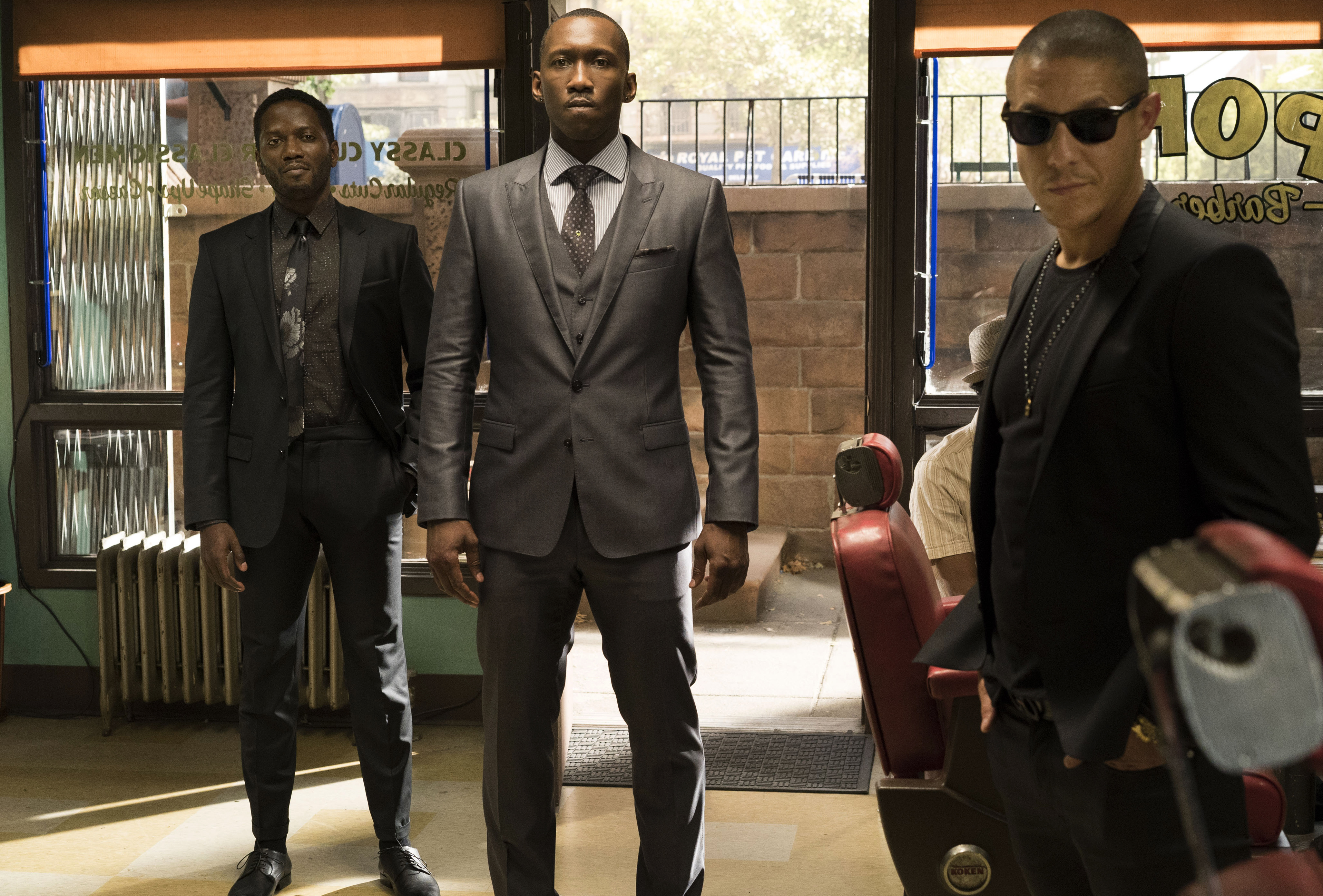 Another great villain from Marvel (Collider)

The website also notes that this show delves deep into the African-American culture, tackling subjects like identity, class conflict, pride, and others. Furthermore, there is also praise for Mahershala Ali, with his character Cornell Stokes being called the equal of Kingpin and Kilgrave (which, once again, says something about the quality of the show).

Den of Geek also mentions that Simone Missick does a tremendous job as Misty Knight, stealing the show, just as the Punisher did in the second Daredevil season. However, this website also mentions the few flaws the show has, such as the archetypal portrayal of some characters and their tendency for long monologues.

To be noted, thus far only 7 out of the 13 episodes have been screened for the critics. But, given the response, we can assume that the rest of the episodes are also top notch. 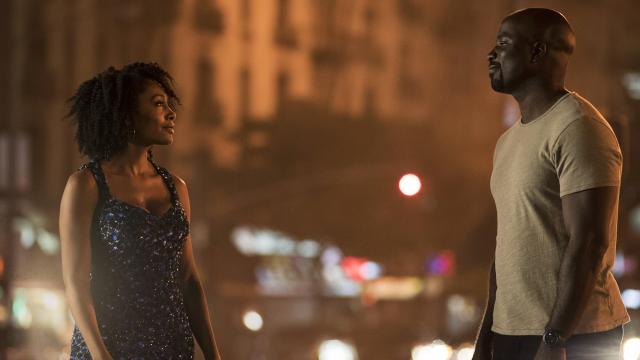 Luke Cage will be released on the 30th of September. 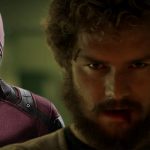 Charlie Cox is Looking Forward to Seeing Daredevil and Iron Fist's Relationship Flesh Out!
Next Post 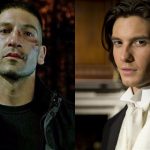 The Punisher: The Villain Has Been Cast