PSA – Batman: The Animated Series and Batman Beyond Are Now on HBO Max 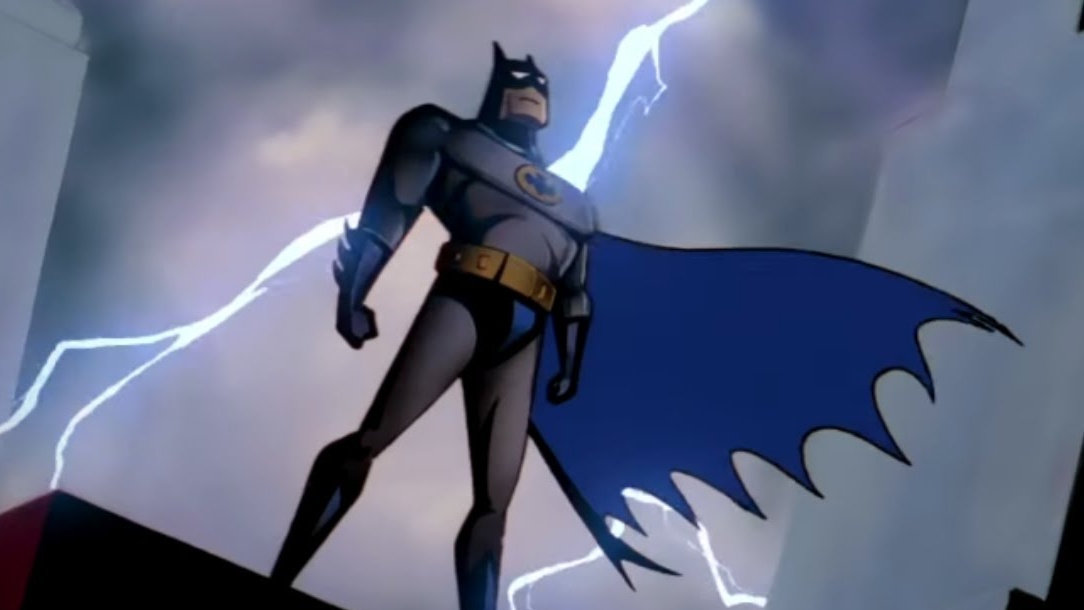 Heads up, Batman fans: two classic shows have finally arrived on HBO Max. In a classic case of better late than never, both Batman: The Animated Series and Batman Beyond are finally available on the streaming service in their entirety.

DC has been a huge part of HBO Max since it launched in May 2020. But, for whatever reason, these two beloved Batman shows were absent from the lineup. At least for now, that has been amended. Given the current streaming landscape, shows often rotate in and out of various services. But for the time being, Batman: The Animated Series and Batman Beyond are just a click away for HBO Max subscribers.

Here is the synopsis for Batman: The Animated Series.

“Vowing to avenge the murder of his wealthy parents, Bruce Wayne devotes his life to wiping out lawlessness in Gotham City. The Dark Knight joins Robin and Batgirl, battling his inner demons as well as the evil figures who bedevil him. Volume one features appearances from villains The Joker, Scarecrow and others.”

BTAS is widely-considered to be one of the greatest representations of the character in any medium. The series originally aired from 1992 to 1995, totaling 85 episodes. It also introduced us to Kevin Conroy as Batman, as well as Mark Hamill as The Joker. HBO Max is also currently streaming Batman: Mask of the Phantasm, which takes place in the same world as the show. It had previously been available on Netflix.

As for Batman Beyond, the show takes place in a future Gotham City and sees Bruce Wayne mentoring his successor. The show aired from 1999 to 2001. Though its run was relatively short, it spawned a beloved version of the franchise that remains popular to this day. There have been various calls for a revival over the years, as well as a live-action adaptation. Various projects have entered development but nothing has come to fruition.

Here is the synopsis for Batman Beyond.

“Rage and revenge for his father’s murder motivate Terry McGinnis to steal Bruce Wayne’s high-tech Batsuit. And then a greater purpose and sense of justice keep him wearing it. Across three seasons and 52 episodes of this highly acclaimed series, he patrols the streets and skies of Gotham City with Bruce as his guide.”

Batman: The Animated Series and Batman Beyond are streaming now on HBO Max

So what do you think? Does this help make HBO Max worth it? Will you be revisiting these classic DC shows? Join in on the conversation over on Facebook or Twitter! 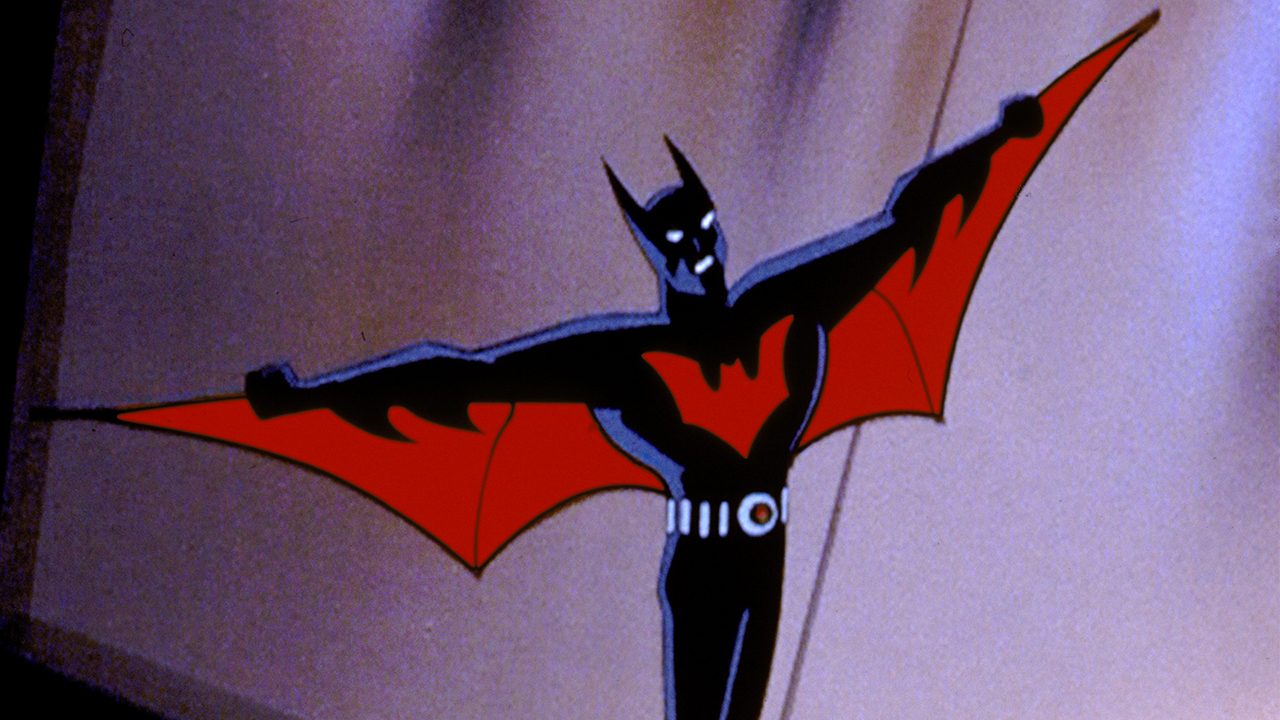 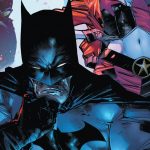 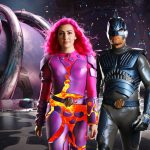 We Can Be Heroes Sequel Happening at Netflix