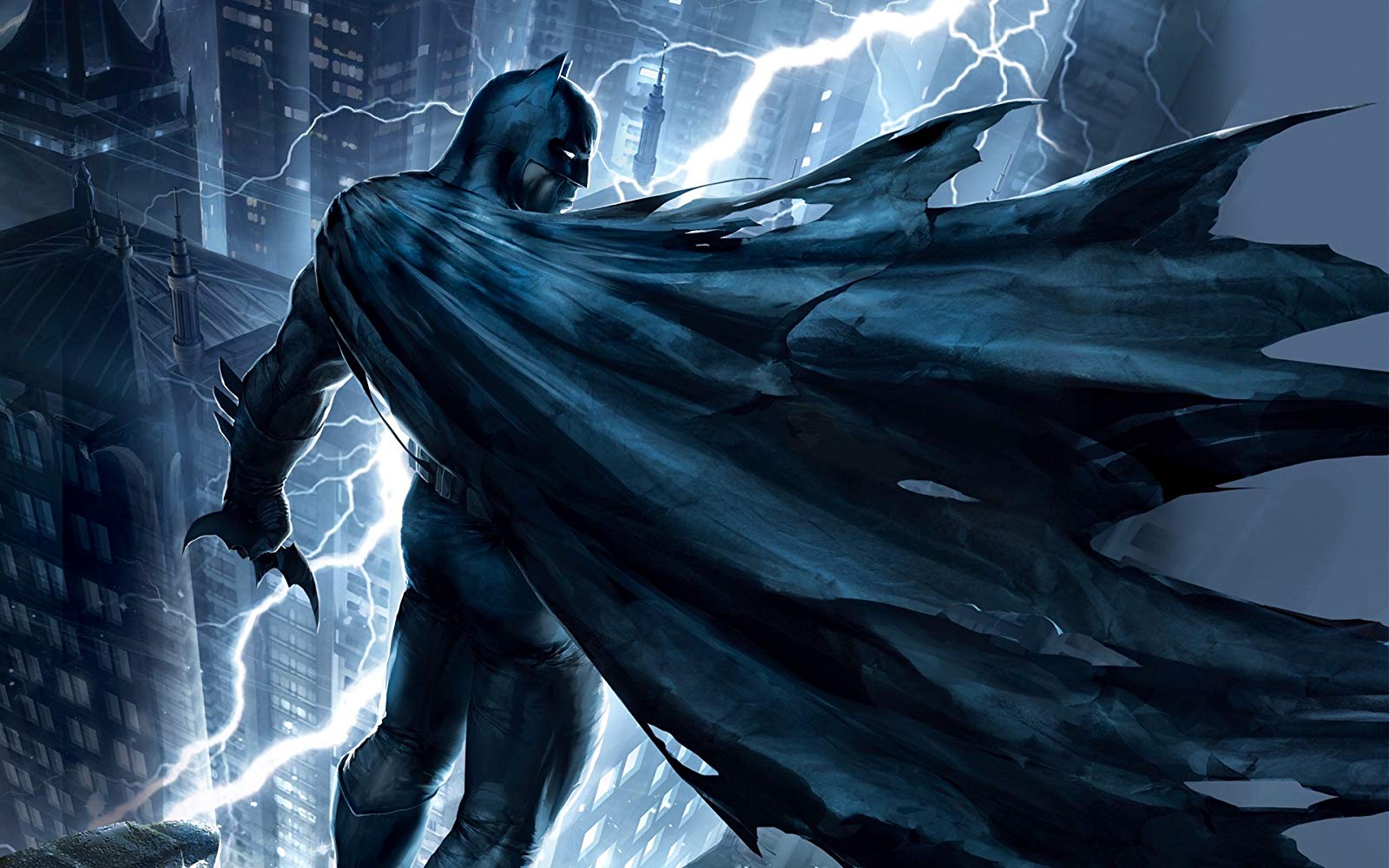 This year, Batman celebrates his 80th anniversary and DC has been celebrating eight decades of the Dark Knight with various events and releases throughout 2019. The latest of those releases is coming down the pipeline in September in the form of the Batman 80th Anniversary 18-Film Collection. Yes, 18 different, full-length films centered on arguably the most iconic comic book character of all time.

To be clear, this is collecting the animated movies from Warner Bros. from over the years. Live-action movies such as The Dark Knight trilogy or the Tim Burton movies won't be included. In any event, it still serves as a pretty impressive bang-for-buck collection.
Here is the official description for the Batman 80th Anniversary 18-Film Collection.

"For 80 years, Batman has stood up for humankind. Without superhero strength. Without superhuman powers. Without fear. A hero of his own making. One whose only weapons are intelligence, bravery, and an infallible will to persevere. The Bat is bigger than one man, one suit, or one badass Batmobile. He's humanity's timeless hero. And he's just getting started."

That is an impressive list of titles that spans nearly three decades. It's an admittedly varied list, in terms of both content and quality. Batman: Mask of the Phantasm, for example, came about during the Batman: The Animated Series era and is still considered by many to be one of the finest Batman movies of any kind, animated or otherwise. On the flipside, Batman: The Killing Joke was widely panned, despite the fact that it was adapted from some truly beloved source material.

In any event, this seems like a potential must-have for hardcore DC fans. It also could help fill the void until The Batman finally arrives in 2021. Two years is a lot of time to kill. As price goes, the set retails for $89.99 on Blu-ray and $69.99 on DVD. A comprehensive list of bonus features has not been revealed at this time. Even at that price, it's not a bad deal, as it works out to $5 per movie on Blu-ray.

However, Amazon currently has the set available for pre-order, with the price set at $73.93 on Blu-ray and $55.29 on DVD. So those who are convinced this is something they would like to own would do well to act now.

The Batman 80th Anniversary 18-Film Collection is set to arrive on September 3. We've included the box art for you to check out below.

So what do you think? Is this collection worth picking up? What's your favorite Batman animated movie? Sound off in the comments! 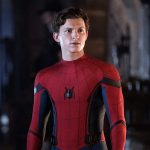 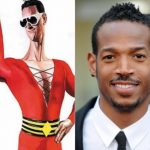