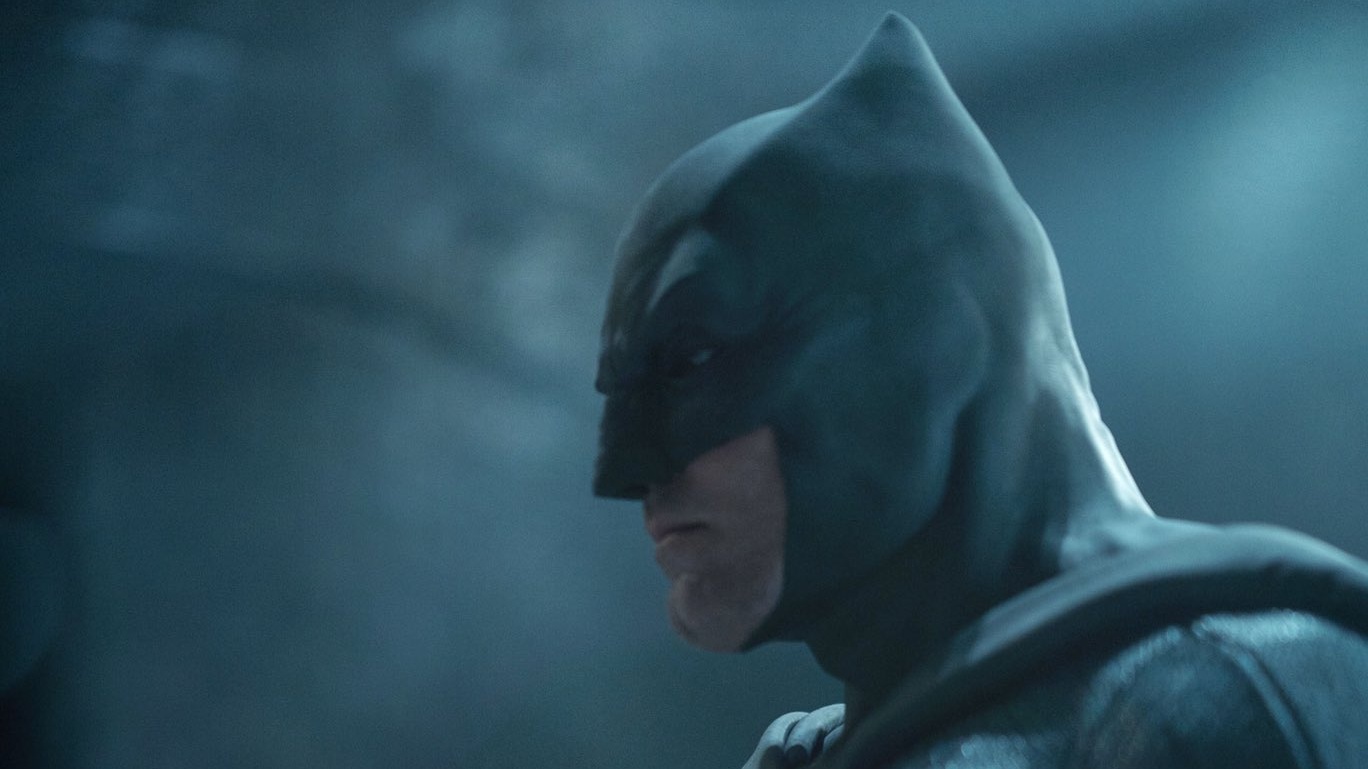 Zack Snyder’s Justice League will not be getting a DC Comics tie-in. Despite the filmmaker’s desire to do so, the publisher has opted not to prequel comic that would have tied up some major threads left hanging from Snyder’s DCEU films.

“We talked about doing a [comic book tie-in]. DC, they decided not to do it,” Snyder said in a recent interview with SnyderCutBR. “But we did talk about doing, possibly, I wanted to do a sort of a mini kind of comic book run on the death of Robin, and what happened. How Joker killed Robin, and what it did to Batman and started him sort of down this darker road that ended, kind of culminated with the arrival of Superman. That would be cool.”

As those who have seen Batman v Superman: Dawn of Justice will recall, Ben Affleck’s Bruce Wayne had a Robin suit. One that clearly had been written on by Joker. We never saw Robin’s death on screen though. This would have been explored in the proposed Justice League prequel comic. Unfortunately, DC decided against it. Snyder didn’t explain why they decided not to do it. In any event, it’s just another one of the filmmaker’s ideas that we’ll never get to see.

But we will see Joker in the Snyder Cut. The one and only additional scene that was filmed for the movie will include Jared Leto’s version of the Clown Prince of Crime. The film will also include Darkseid, a new design for Steppenwolf and much more.

Here is the synopsis for Zack Snyder’s Justice League.

“In Zack Snyder’s Justice League, determined to ensure Superman’s (Henry Cavill) ultimate sacrifice was not in vain, Bruce Wayne (Ben Affleck) aligns forces with Diana Prince (Gal Gadot) with plans to recruit a team of metahumans to protect the world from an approaching threat of catastrophic proportions. The task proves more difficult than Bruce imagined, as each of the recruits must face the demons of their own pasts to transcend that which has held them back, allowing them to come together, finally forming an unprecedented league of heroes. Now united, Batman (Affleck), Wonder Woman (Gadot), Aquaman (Jason Momoa), Cyborg (Ray Fisher), and The Flash (Ezra Miller) may be too late to save the planet from Steppenwolf, DeSaad, and Darkseid and their dreadful intentions.”

Jim Lee is working on this amazing art as a variant cover for the current run of Justice League comic. @JimLee #ZackSnydersJusticeLeague #SnyderCut pic.twitter.com/CTqjuj7T4V

What do you think? Would you like to see a Snyder Cut prequel comic? Are you bummed DC decided not to do it? Join in on the conversation over on Facebook or Twitter! 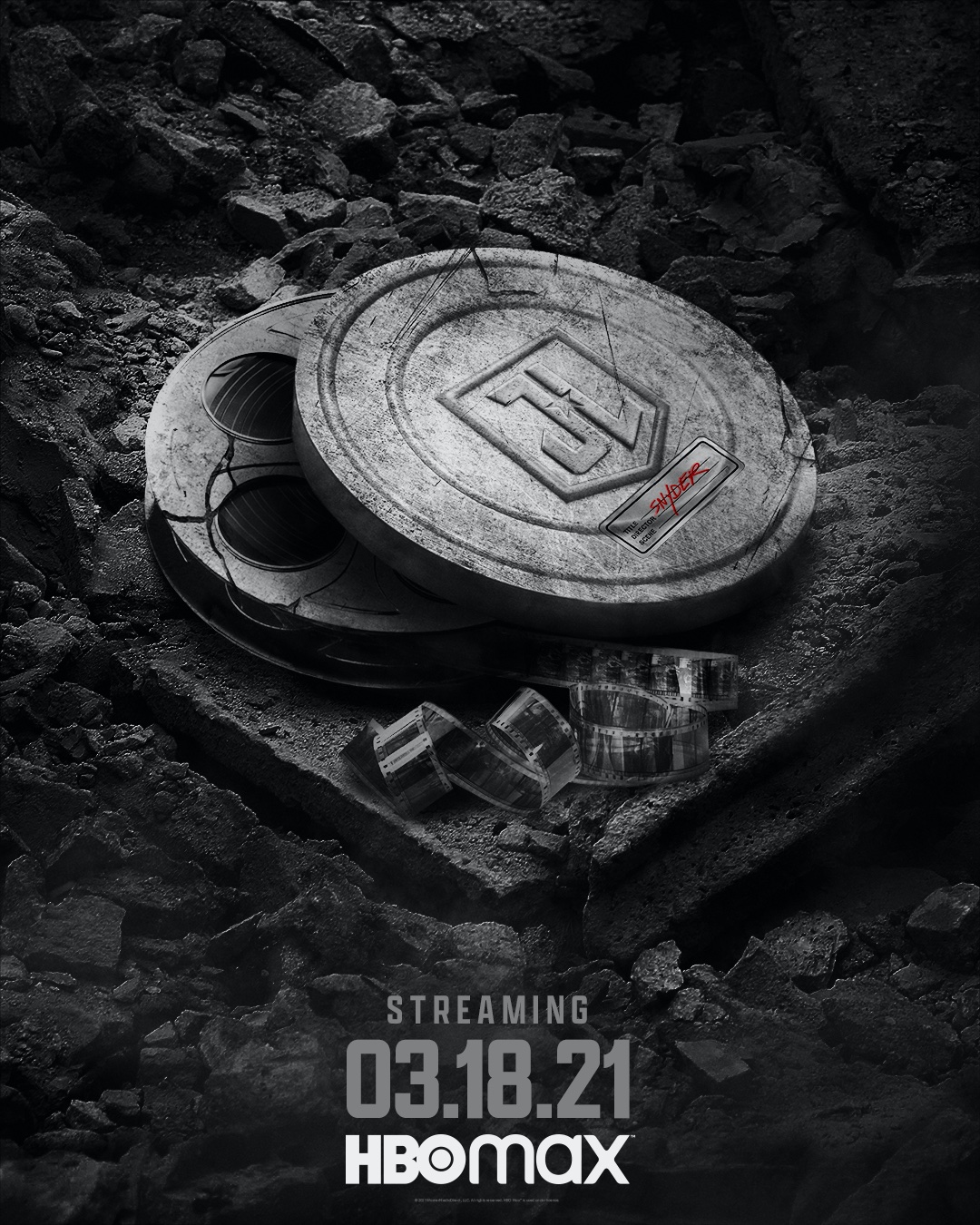 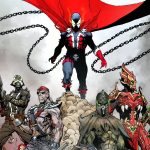 Spawn Universe Being Launched by Image Comics
Next Post 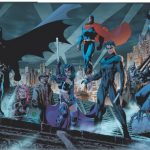