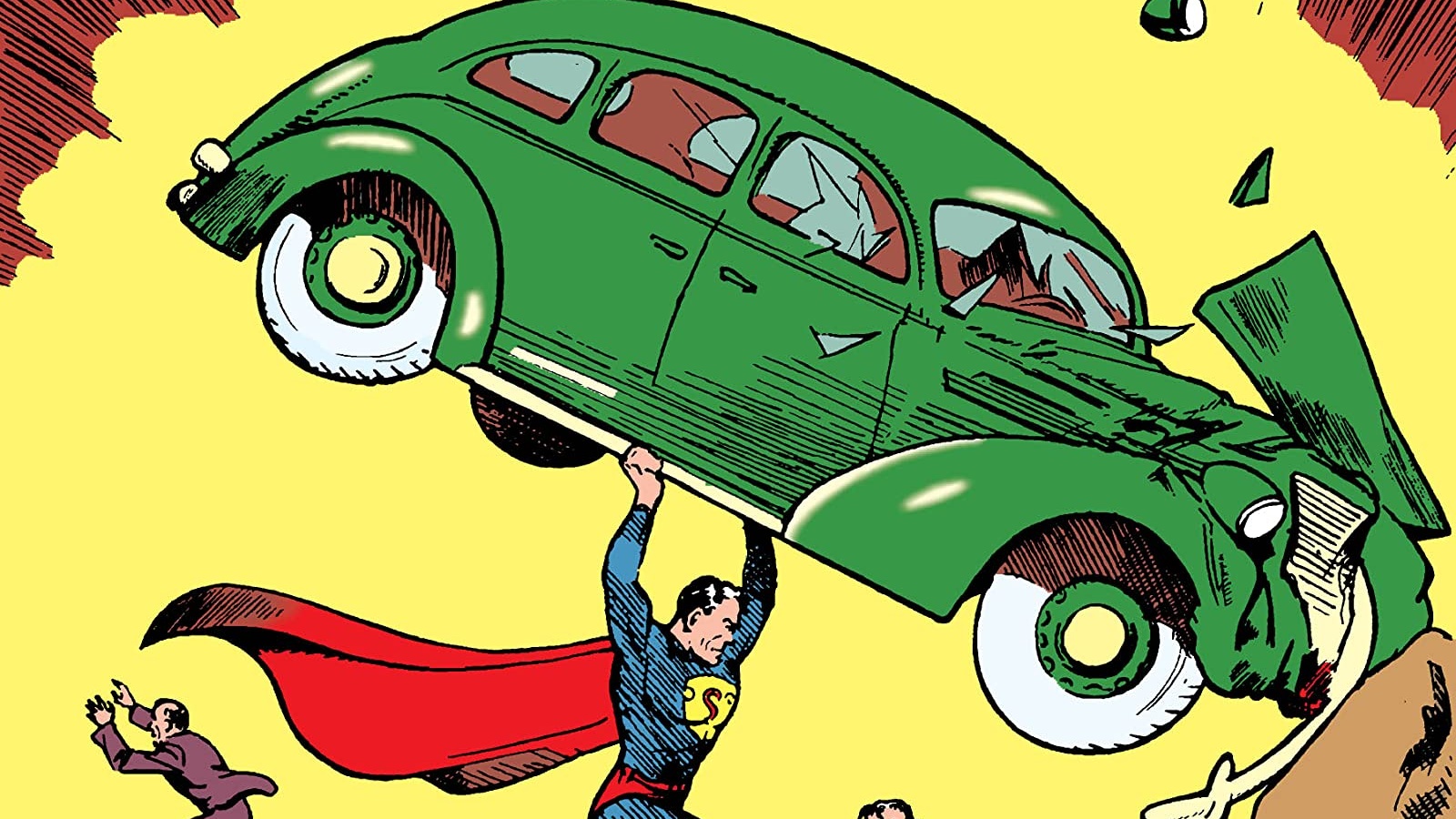 A rare Superman comic has just sold for a record number at auction. As reported by CGC, the issue in question was an extremely rare copy of Action Comics #1, the first issue to feature the Man of Steel. This particular book managed to fetch a tremendously huge $3.25 million in a private sale recently. That represents a new record.

CGC 8.5 Action Comics #1 has set a new record for most expensive comic book ever sold. The book, which sold at auction this week on Comicconnect's website, sold for $3.25 million!

Check out the full article on our website here https://t.co/3Cq6uCMjqY pic.twitter.com/u612YeVLDc

The previous record was set in 2014. It was also an issue of Action Comics #1. This latest sale narrowly topped that, as it sold for $3.2 million. While thousands of issues of the book were originally printed, not nearly that many exist today. It is believed that only 100 issues exist in the entire world. And far fewer are in good condition.

Action Comics #1 is perhaps the crown jewel of all comic books. It effectively ushered in the superhero era. In today’s world, that is a multi-billion-dollar industry. The issue was given an 8.5 out of 10 by CGC, which is downright remarkable considering it was published more than 80 years ago. The book originally hit stands in 1938.

“This is an 83-year-old comic book in near-pristine condition—and it’s a sight to behold,” said Vincent Zurzolo, co-owner of ComicConnect.com in a press release. “Not to mention, this book launched the superhero genre that’s such a huge part of our culture.”

“With all collectibles on the rise, plus crypto currencies and NFTs minting new millionaires almost daily, we expect to see comic prices increase as they look for new places to park their money,” Zurzolo added.

Here is the synopsis for Action Comics #1.

“The debut of the world’s most recognizable superhero! Learn the original origin of the Man of Steel in his very first appearance! This issue also features the first appearance of Superman’s Lois Lane and the superhero magician Zatara!”

“A line from Action Comics #1 says, ‘Superman is destined to reshape the destiny of a world!’ Once again, Superman has reshaped the destiny of the comic book world,” said Matt Nelson, CGC’s primary grader. “This exciting sale affirms the value that CGC brings to the collectibles community with its authentication and grading services.”

The previous owner of this particular issue purchased it several years ago for $2 million. That shows just how much that market has climbed recently. We have seen several examples of records being shattered in recent months. An issue of Batman #1, for example, recently sold for $2.2 million.

What do you think? Does this book deserve to hold the record? What issue #1 would you like to get your hands on? Join in on the conversation over on Facebook or Twitter! 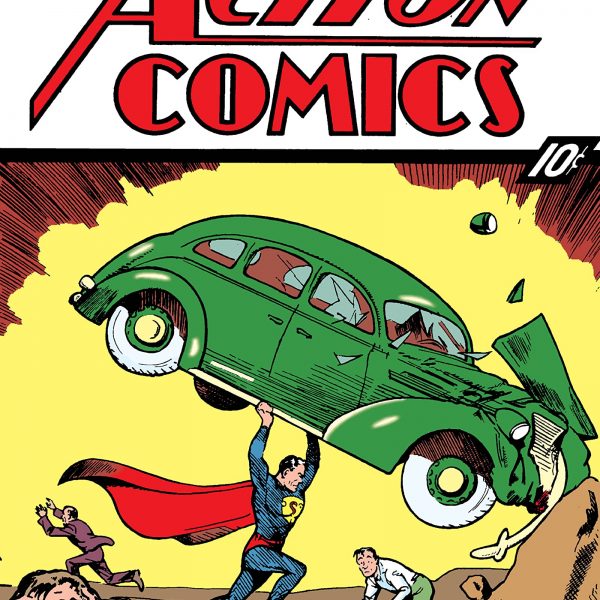 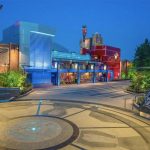 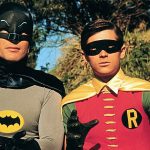